Who's ready to shop 'til they drop? 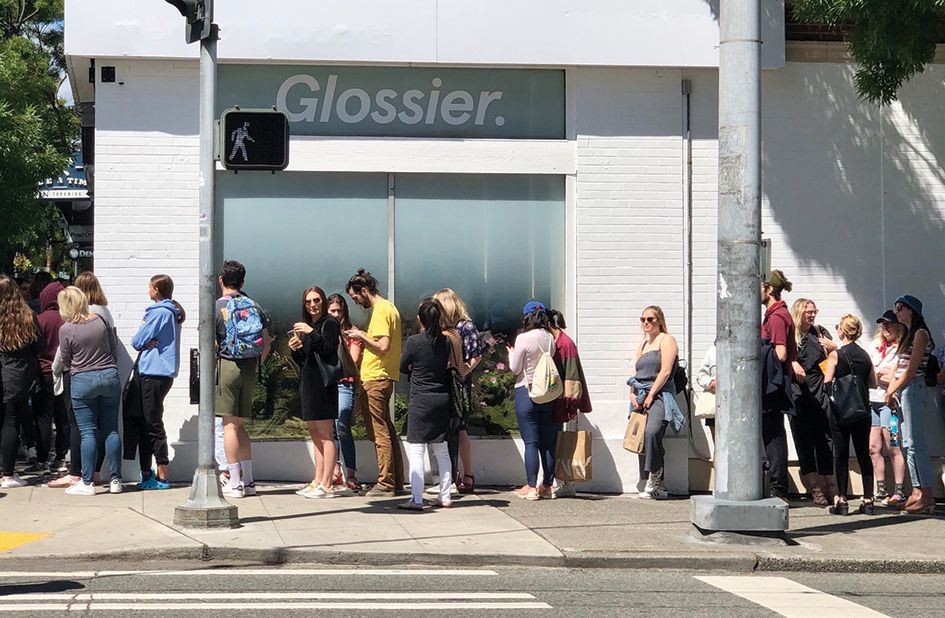 Aside from the occasional Sunday brunch, Seattleites are notoriously against standing in lines. The evidence can be seen in the proliferation of pickup kiosks and home delivery services for everything from dumplings at Din Tai Fung to denim at Nordstrom.

But there was an actual frenzy to check out the skincare essentials and makeup at Glossier when that direct-to-consumer cosmetic brand (which has likely shown up in your Instagram feed) opened a pop-up on Capitol Hill this summer. The beauty behemoth won’t share how many customers visited, but there was a near constant line around the block, proving that, for beauty fans anyway, some things are still worth waiting for. While the closing of a few prominent national chain stores has left abandoned real estate in Seattle’s downtown core (farewell, Barneys), brands who have leaned into the Pacific Northwest aesthetic seem to be thriving. Companies such as The North Face, Fjällräven and Universal Standard have opened chic new storefronts with the urban Seattleite in mind. Meanwhile, legacy retailers, perhaps aware of the evolving retail landscape, are revamping their look, including the recently refreshed Nordstrom flagship store downtown and Pacific Place, which will reveal a dramatic new format and facade in 2020. Who’s ready to shop ’til they drop?