Seattle is a city chock-full of mavericks, so it comes as no surprise that 2019 was a big year when it came to inventions 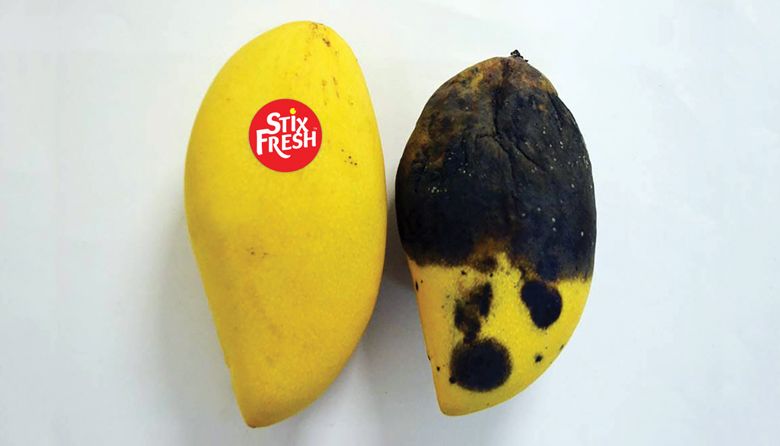 In May, Washington became the first state to legalize human composting as an alternative burial method, a movement sparked by Katrina Spade, CEO of Seattle-based Recompose.

Speaking of sustainability, Kirkland-based StixFresh tackled food waste by launching an all-natural produce sticker in August. The sticker is designed to inhibit bacterial growth and prolong freshness, sweetness and firmness by up to 14 days.

In February, Rebellyous, previously Seattle Food Tech, took on the meat industry with the release of its proprietary plant-based “chicken” products, including nuggets, patties and strips.

Vicis, with its headquarters on Lower Queen Anne, shipped the first batch of its youth-size trauma prevention helmets in May. The award-winning helmet features an impact-reduction design, which includes a flexible outer shell and an underlying layer of columns rather than a traditional hard shell; well-funded local school football programs are jumping on board. Update: As of recent developments, the future of this company is unclear. Read more here.

Clinical trials for a gel-based birth control for males called NES/T are underway at the University of Washington, among other locations. Developed by the National Institute of Child Health and Development’s Contraceptive Development Program, with a team of researchers across the country, the gel reportedly cuts sperm count to nearly zero after three months of use.

The FDA recently approved the use of another gel-based product, the hydrogel IsoPet, which was developed by Richland-based Vivos to destroy cancerous tumors in pets using highly localized radiation. The same radioactive gel technology is used in RadioGel, which treats localized, solid cancers (rather than systemic) in humans.