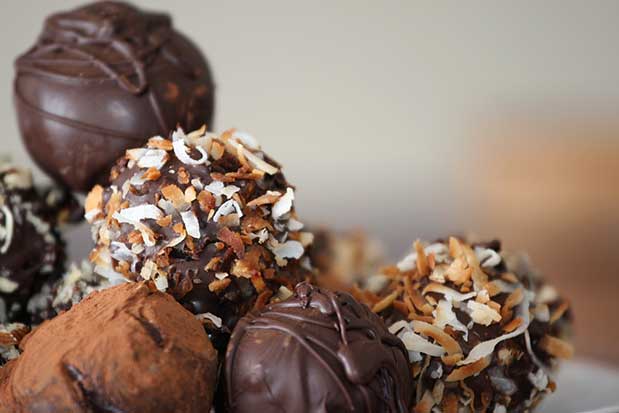 !–paging_filter–pChocolate in pill form sounds like a dubious concept–doesn’t that take all the fun out of it? Perhaps, but it may also be the best way to serve up its nutrients for heart health, something Fred Hutchinson researchers are setting out to learn more about. In partnership with Boston’s Brigham Women’s Hospital, they are a href=”http://www.fhcrc.org/en/news/center-news/2014/03/cocoa-prevent-heart-dis…“beginning a large-scale study/a to test the flavonols found in chocolates for heart attack and stroke prevention. Years of smaller scale studies have extolled the health virtues of flavonols, which have been shown to improve blood pressure, cholesterol and other heart related issues. This study is intended to include 18,000 participants over four years, and is sponsored by the National Heart, Lung and Blood Institute and candymaker Mars, which has patented a method ofnbsp; extracting flavanols from cocoa and putting them in highly concentrated capsules. It’s unlikely the study’s results will help you justify your mid-afternoon Theo habit, however, since processing destroys flavanols, and the concentrations being used in the pills for the study are much higher than your average candy bar. A second part of the study will test multivitamins and cancer prevention./p