The Needling’s 2019 Year in Review: The Biggest Clues That Our Days Are Numbered 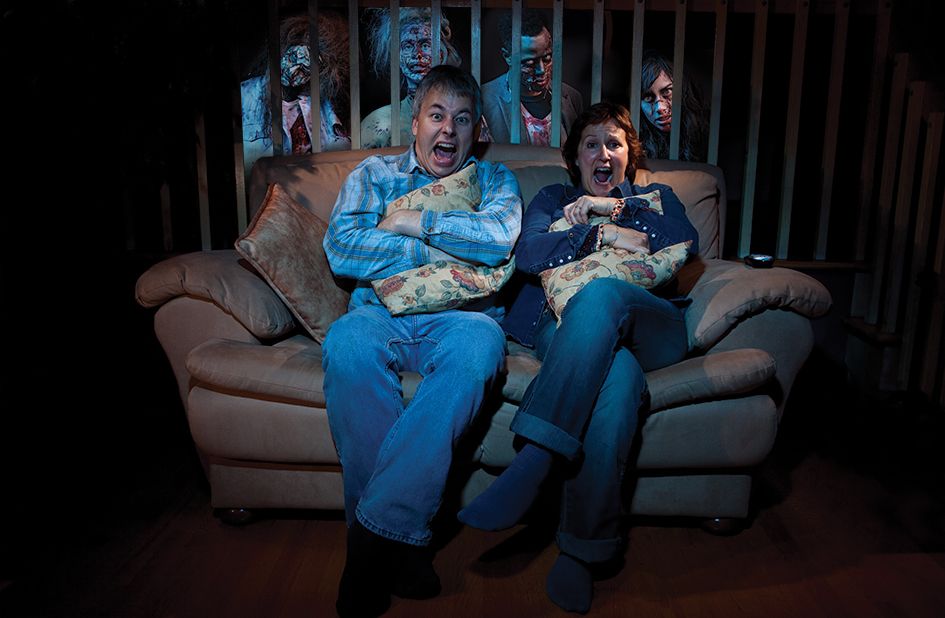 KOMO: Drug-addicted Cannibal Perverts Outside Will Eat Your Family If You Change Channel
Local audiences have been glued to their TV screens for months since watching the “Seattle Is Dying” follow-up news special, “The Cannibals Are Coming,” a groundbreaking report informing everyone that changing the channel will immediately result in their family being feasted on by a growing citywide militia of human cannibals. “In the past six months, I’ve only momentarily turned away from my TV to report every sound I’m hearing from the outside world onto NextDoor and the Safe Seattle Facebook group,” said Tony Griffith of Ballard. “It’s crazy what’s happening out there, but like Eric Johnson said, you can’t just make this stuff up.”

Minnesota Transplant Braved Snowpocalypse Searching for Trapped Seattle Motorists to Mock
A rare “snowpocalypse” crippled the city of Seattle early this year, but from within the blizzard, a new hero emerged. A mysterious Minnesota transplant reportedly braved the arctic flurry to rescue trapped motorists, pausing in his heroic efforts only to mock their inability to navigate the snowfall. Rescued motorists hoped to thank their savior, but the mysterious hero rushed off to save the next motorist, leaving only a cry of “You call this snow? We call this July in Duluth!” ringing out into the cold, winter night. Male Birth Control Test Group Reports Uptick in Weeping into Hungry Man Dinner While Watching Bromantic Comedies
Clinical trials for a new male birth control drug have garnered mixed reviews, as the treatment group reported a significant increase in weeping uncontrollably and phoning their old frat buddies following repeated viewings of 21 Jump Street and I Love You, Man. “I just want to find a platonic love as pure as Channing Tatum and Jonah Hill,” sobbed one respondent, shoveling microwaved Salisbury steak into his mouth. “I’ll even be the Jonah Hill, if that’s what it takes to find true bromance.”