The Needling’s 2019 Year in Review: In Memoriam

How do I say goodbye, to what we had? 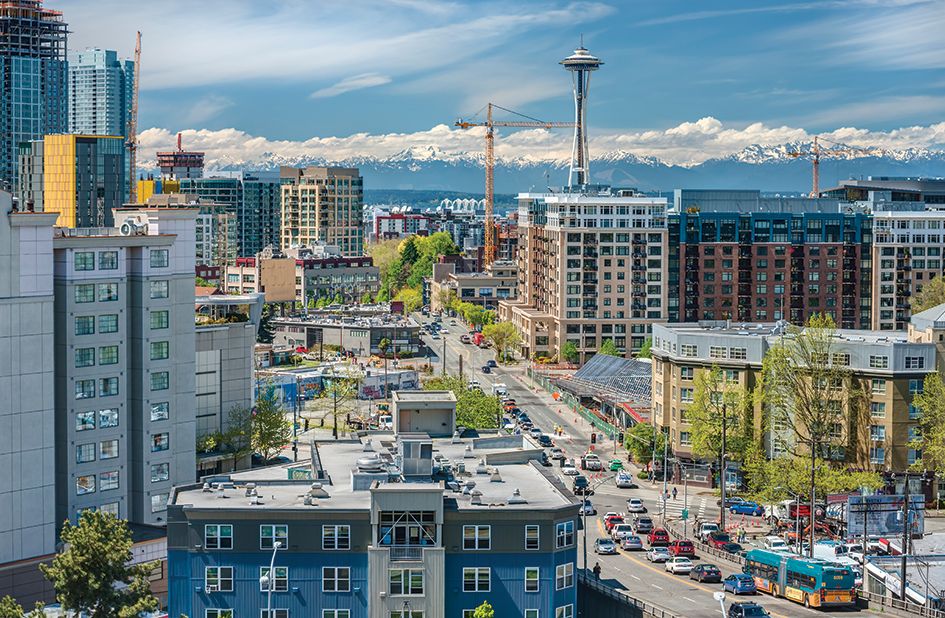 Your view
While Seattle continued its three-year reign as the nation’s construction crane capital, your view of Puget Sound and the Olympics finally met its inevitable demise at the hands of a new 50-story tower. It’s sad, but they say every time God closes a snowcapped view of The Brothers, he replaces it with a view of two overworked, on-call Amazon software engineers ordering from Postmates for dinner.

Heart of Belltown
Long expected after a developer purchased a string of Second Avenue real estate properties on Belltown’s most popular strip, the heart of Belltown—Shorty’s, Mama’s Mexican Kitchen and Tula’s Restaurant and Jazz Club—was finally snatched out of the lively neighborhood. It was promptly incinerated in a lava chamber assumed to be located somewhere underneath a new 40-story condo tower.

Seattle Weekly
When news hit that the nearly 43-year-old free weekly newspaper would cease print publication in March, scores of shocked Seattle residents expressed surprise that it was still alive or ever existed. In its memory, a group of millennial conspiracy theorists subsequently launched an investigation into the existence of another print paper that ancient local residents call “The Stranger.” Hideous eyesore no one liked
Thousands attended sentimental farewell events for the Alaskan Way Viaduct—a seismically unsound, view-obstructing roadway that the city spent more than $2 billion to destroy and replace with an underground toll tunnel. The most popular: A post-demolition “Ding-dong the Waterfront Witch Is Dead” 5K, which included the presentation of a certificate of death from a small, high-pitched man wearing a very strange hat.