The Needling’s 2019 Year in Review: Mother Earth Rocks Washington with a 4.6 Earthquake

Mother Earth: "If you don’t pull the trigger on this ‘nation of Cascadia’ thing, I’ll do it myself" 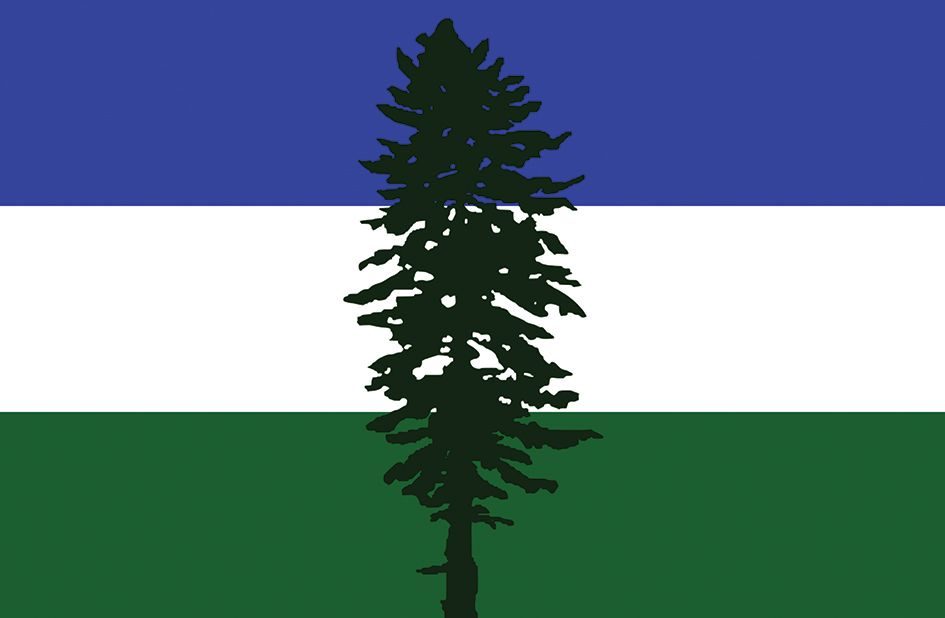 Having finally reached her wits’ end waiting for the Pacific Northwest to split off into the sovereign, environmentally conscious nation of Cascadia, Mother Earth began physically breaking the bioregion away from the United States’ mainland this year with a swarm of earthquakes from Alaska to California.

“Playtime with your cute little tree flag is over,” said Mother Earth at a summer press conference, tattered copy of Ernest Callenbach’s Ecotopia in hand. “If you’re going to stay as plugged into this oil-grubbing country as a 26-year-old virgin is to his Xbox, Mommy is going to show you how it’s done.”

Earth then rocked Washington state with a 4.6 quake, trembled Southern California with a 4.9 aftershock just hours later, and subsequently sprinkled seismic activity up and down the West Coast for good measure.

“Whoa, no need to explode, mama,” the regions said in a joint statement after collectively confirming that they were not, in fact, just simultaneously high AF. “We’re gonna do it, I swear—right after we win this argument with a Republican and moderate Democrat on Facebook.”