Despite the pandemic, Pike Place has a history of perseverance 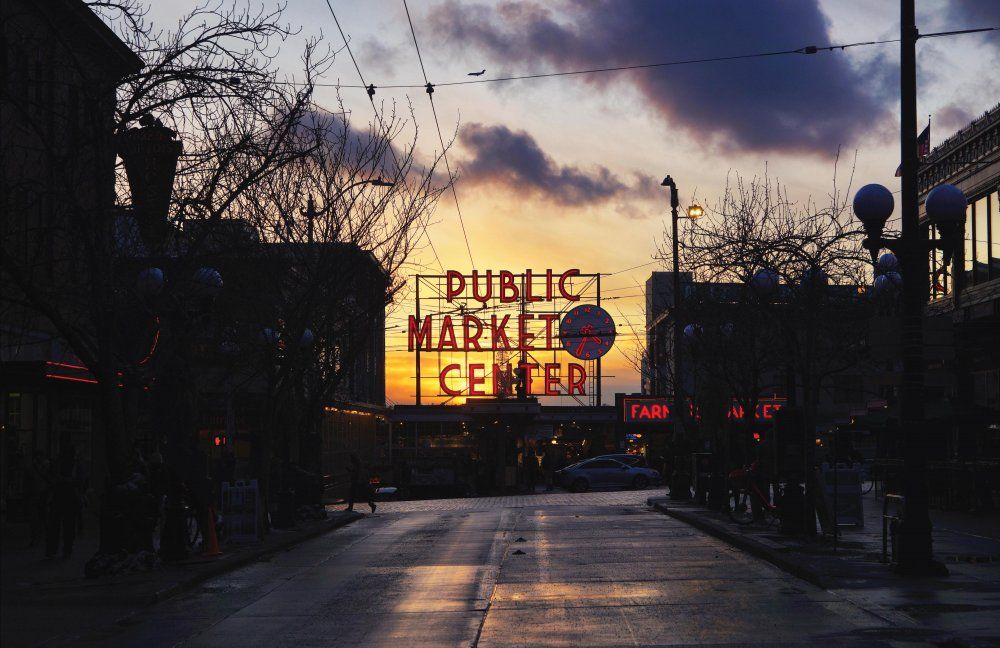 The Pike Place Market weathered an exodus of farmers due to the internment of thousands of Japanese-Americans during World War II and an attempt at demolition 50 years ago, so it should come as no surprise that it is persevering during the pandemic.

The Market was empty much of last year as tourism tanked and residents socially distanced, but that did not deter merchants, who pivoted to takeout and delivery and held holiday festivities, including scavenger hunts and online chats with Santa.

All nine acres were lit up with lights and decorations; buskers played throughout the month of December; and the Market even created a shopping guide with tips on gifts, food, and specialty products so visitors could remain safe and shop efficiently.

The Pike Place Market historic district is home to some 500 merchants and, during normal times, draws more than 15 million visitors annually who help fuel the city’s broader economy. 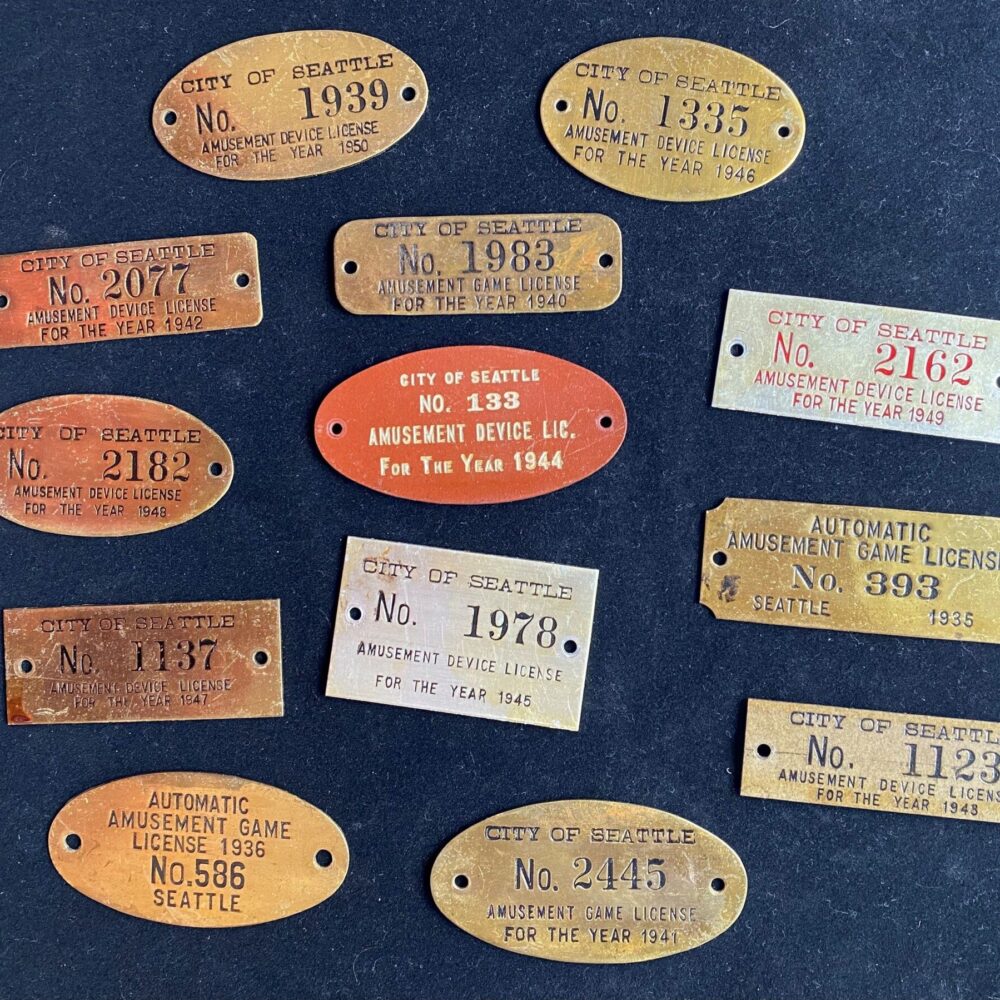 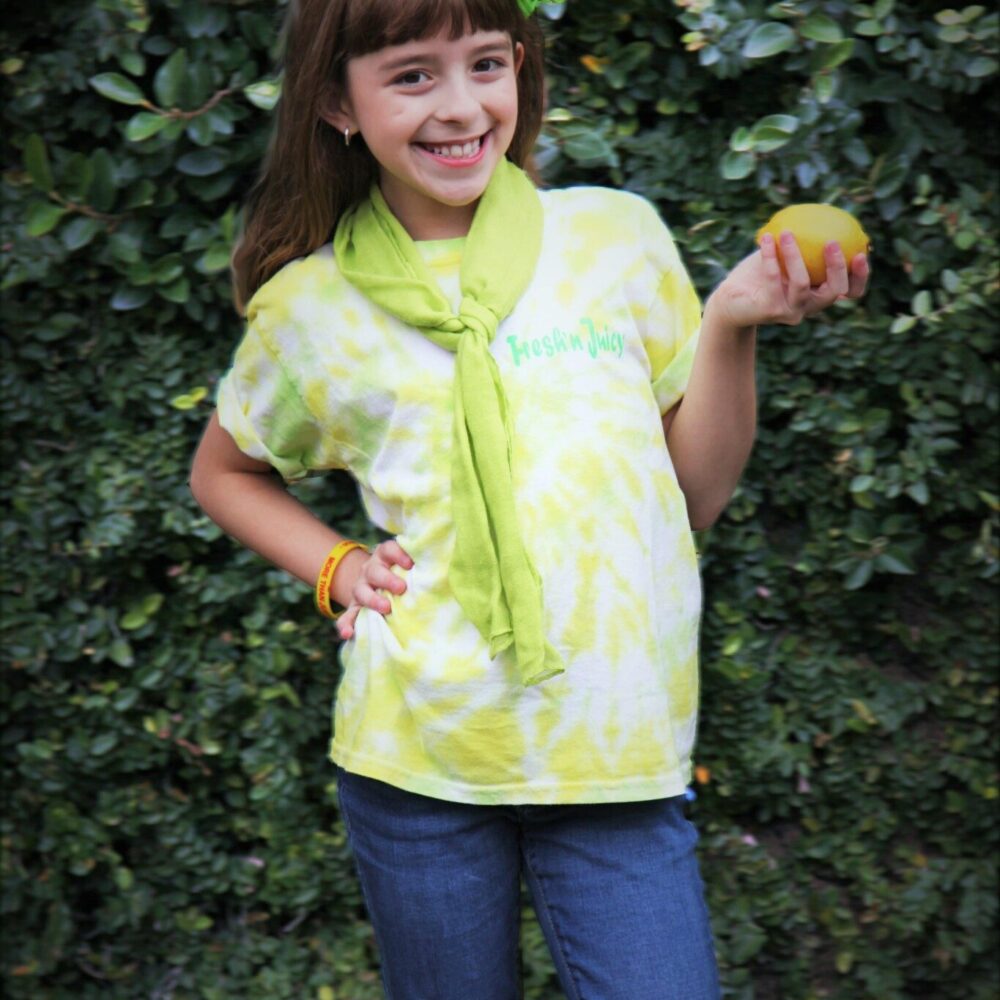