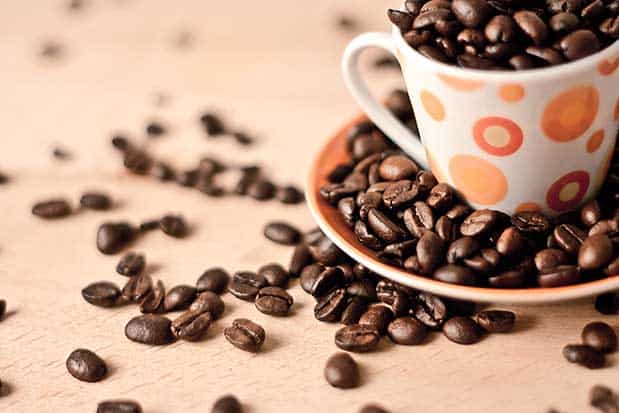 You may think reaching for that morning cup of coffee is a matter of taste and routine—but researchers say it could be your biology buzzing on caffeine.
According to the Coffee and Caffeine Genetics Consortium study, published in Molecular Psychiatry, you may not be able to help your coffee habits. Researchers, which include two from Fred Hutch, discovered six new DNA regions that are associated with habitual coffee consumption, suggesting that coffee consumption may be hardwired into our brains. The findings also explain that one friend who claims to be able to drink coffee at 11 p.m. with no ill effects—some of the genes relate to caffeine metabolism and differences in how individuals process caffeine. Researchers analyzed coffee intake of more than 120,000 people and included more than 100 researchers from around the world. According to coauthor Marian Neuhouser, a member of the Public Health Sciences Division at Fred Hutch, the Coffee and Caffeine Genetics Consortium study is the largest genome-wide association study of its kind.

So go ahead and track your coffee cravings—but your biology may already have your number.