Coyle’s Bakeshop, a Pastry Pop-up, Debuts at Book Larder in May 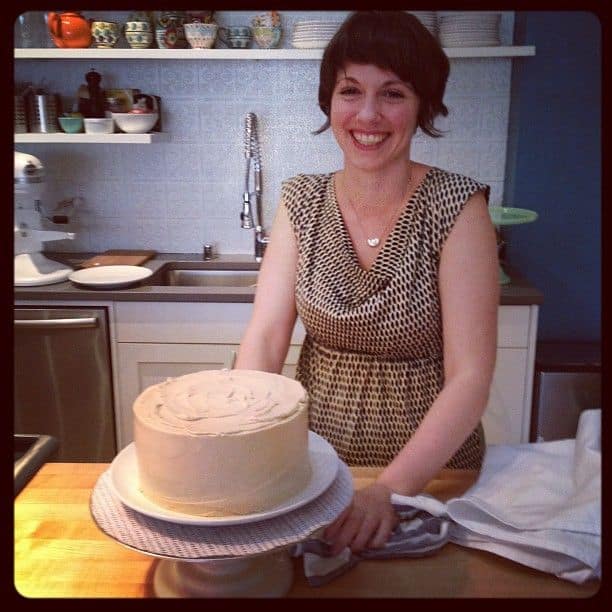 I think it’s safe to say: Pop-up restaurants are the new food trucks.

The way it works? Chefs essentially borrow a restaurant on a night/time of day the restaurant would usually be closed, serving food and drink just as they would if the space were theirs full time. Pop-ups are a great way to get a feel for the market for your concept, to see which menu items folks respond to, to get an idea about your eventual return on investment, all with far less money spent up-front.

The most famous (and probably Seattle’s first) pop-up was Shophouse (now Little Uncle), which started out on Monday nights at Licorous (now Canon) back in 2009, moved to La Bete (still La Bete) in 2011, and finally opened a deservedly acclaimed brick-and-mortar takeout spot  Madison Street later in 2011.

Mostly utilized by chefs who’ve yet to become household names, pop-ups are like catnip to the food obsessed, and they’re a great way to get the food media buzzing early about your future place. Clearly that fact hasn’t escaped the astute marketing and PR folks in town; take as evidence the two pop-ups that Tom Douglas and company are hosting this weekend to drum up excitement for the fusion concept they don’t plan to open for several months, Tanaka-San.

And while there are several others happening all around town, the pop-up I’m most anticipating is Coyle’s Bakeshop, Rachael Coyle’s pastry pop-up that will debut at Book Larder on May 4th (9am to noon). Coyle, the Book Larder’s Culinary Director and chef who leads the weekly Monday Lunch Break classes (as well as several cooking classes every month) was a pastry chef for many years, toiling first at the Herbfarm before later running the pastry program at Le Pichet.

Coyle told me today that, “the Bakeshop will serve a selection of freshly-baked morning pastries, cakes and cookies, as well as some packaged items like marshmallows, caramels and granola. The inspiration for my baking is pretty ecclectic, and the Bakeshop menu will reflect that. We’ll have French standbys like handmade croissants, classic American goodies, and some newly-discovered (by me, at least) English favorites like Millionaire’s shortbread.”

Maybe the best news? Coyle’s Bakeshop will return every first Saturday of the month going forward. Could a bakery be in the works? On that Coyle’s staying mum. For now.