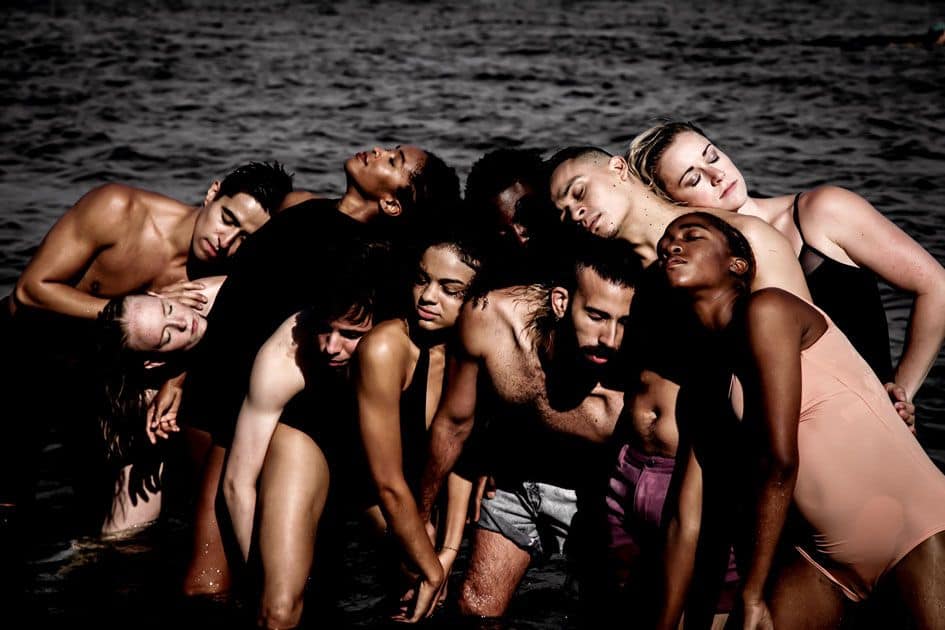 This article appears in print in the March 2020 issue as part of the Spring Arts Preview feature. Click here to subscribe.  Due to evolving public health concerns related to the coronavirus (COVID-19) outbreak, be sure to check with event hosts and venues for updates on event schedules and cancellations.

As part of his morning routine, Spectrum Dance Theater artistic director Donald Byrd scans the architecture- and design-focused newsletters that hit his inbox. That’s where he first encountered a set of speculative visualizations titled Flooded London, by U.K.-based digital design firm Squint/Opera, which presents a vision of London in 2090 in which humans have adapted to life after a climate change catastrophe. These surprisingly hopeful images became one of Byrd’s inspirations for Spectrum’s upcoming Race and Climate Change Festival (3/30–4/11, spectrumdance.org). In addition to two world-premiere dance works choreographed by Byrd, the festival includes panel talks with local thinkers of many stripes, from scientists to authors, who were selected by Vivian Philips, a local arts luminary and Spectrum’s season humanities curator.

“[This festival] is rooted in a belief that human beings will find a way to survive,” Byrd says. He had already been mulling over ideas of climate change and the climate gap—the way that environmental catastrophe disproportionately affects people of color—when a residency at The Bellagio Center in Italy brought him in contact with two accomplished climate scientists. Both see a climate catastrophe as inevitable; one scientist is fatalistic, he says, but the other focuses instead on what will come after.

“I’ve been inspired by the idea of: Is there a way of creating a visual representation of this world in the future?” Byrd says. That’s what he’ll be exploring in both of his new dance works: Pool, a site-specific piece presented at Madrona Beach, and After, presented at Washington Hall. “The pieces are really large-scale installation pieces,” Byrd says. “Obviously performance, movement, theater and dance are part of them, but it’s really about a complete vision of a speculative notion of the future.”

Allison Standley in 'She Loves Me' at Village Theatre

The cast of 'Fiddler on the Roof'