It literally couldn’t be easier to help out 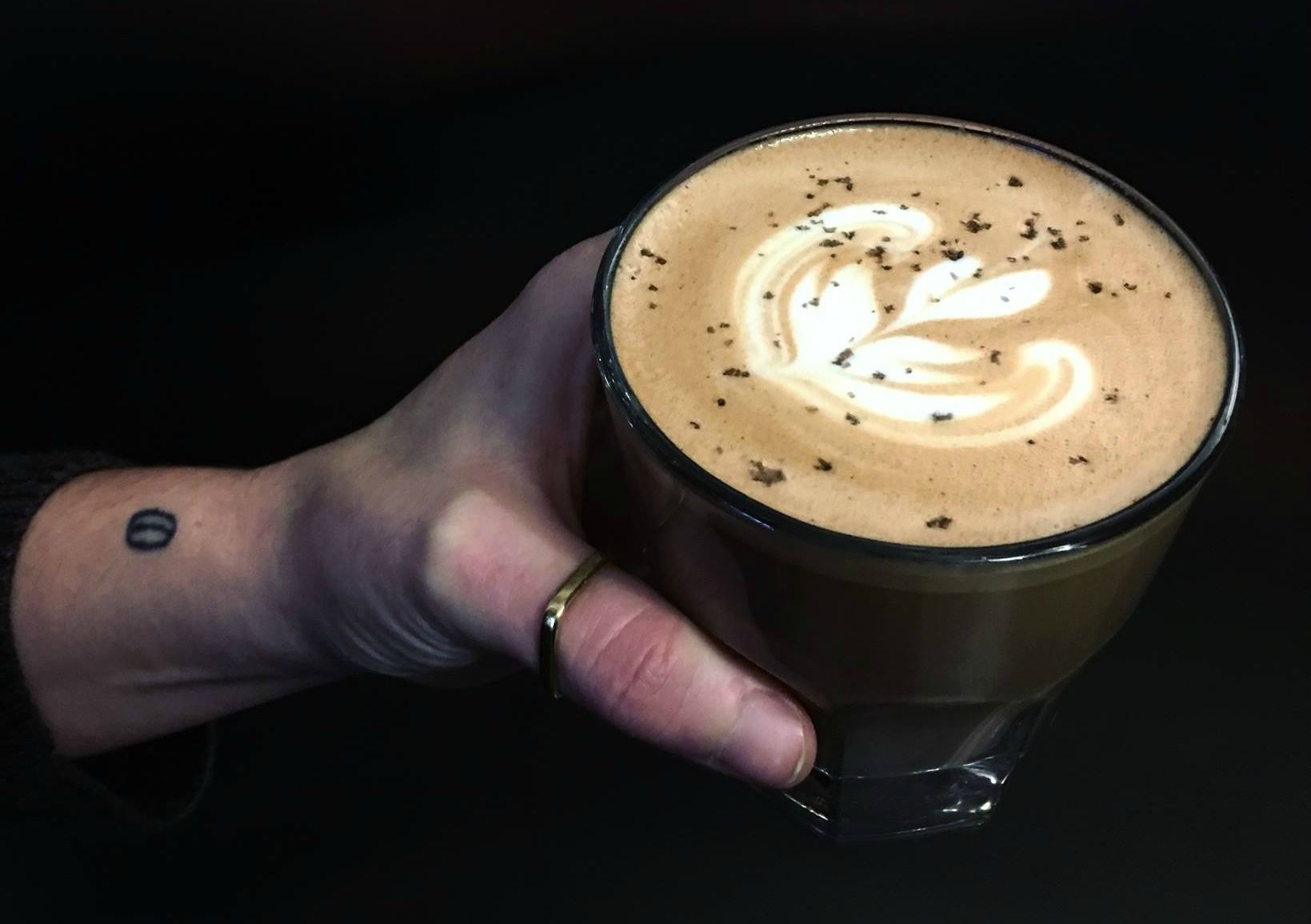 So you want to donate to the American Civil Liberties Union’s fight but can’t give up your morning latte? National coffee news site Sprudge has made it so easy that this weekend you can have both—some 350 cafes across the country will be donating proceeds to the ACLU, particularly as they help the refugee and immigrant families affected by the recent executive order.

Sprudge has promised to match the first $500 made by each participating café between today and Sunday, Feb. 5. Unsurprisingly, based on our city’s shared love of coffee and human rights, Seattle cafes are representing well. (And remember, you needn’t drink coffee to donate—click right here and sign up for a one-time or monthly donation.) Here’s where and how to help out:

In other coffee news, Starbucks has pledged to hire 10,000 refugees over the next five years, beginning in the U.S. but expanding to all 75 countries with Starbucks cafes.