Here are our staff picks for this year’s dining trends: those we love, and those we’d love to never see again 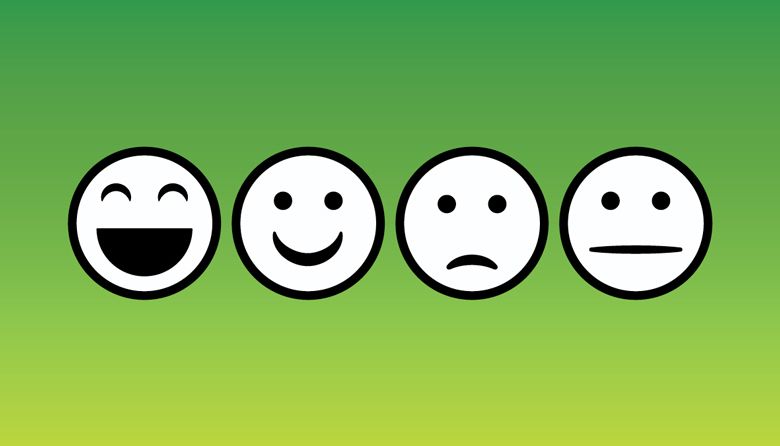 This article appears in print as the cover story of the September 2018 issue. Read more from the Best of the Best Restaurants feature story here. Click here to subscribe.

Jewish delis
Seattle is on the brink of multiple Jewish deli openings, such as Dingfelder’s Delicatessen on Capitol Hill and Schmaltzy’s in Ballard. Gilbert’s on Main in Bellevue finally has some competition. Make ours with extra pastrami, please.

Better Chinese food
The recent influx of upscale imports and regional restaurants in Seattle and on the Eastside (Baron’s Xi’an Kitchen and Bar, Little Chengdu, Sizzling Pot King, etc.) means we no longer have to drive to Richmond, British Columbia, for the likes of great dumplings or spicy Hunan.

Plant-based everything
Lesson learned: Bacon doesn’t have a place in every dish, even if it’s tempeh bacon.

Cultural appropriation
Is there a way to celebrate international ingredients and cuisines—even if it’s not the one we grew up eating—and also be racially and culturally sensitive? Thankfully, Seattle’s food scene has mostly avoided any major disputes (sorry, Portland), but let’s keep our emphasis on celebrating rather than appropriating.

Menus that are impossible to figure out
Do we order two large plates and three small? Or one main, two salads and a couple of sides? What if we don’t wanna share?

Ultra-expensive cocktails
Happy to pay $20 for a Boba Fett mug full of pisco at Canon—unhappy when the hotel bar starts charging $20 for an old fashioned.

Terrible service
Just kidding, this is nothing new. Do your thing, Seattle. But could you be a little nicer about it?

Best of the Best Restaurants