5 Portland Restaurants We Wish Would Open in Seattle 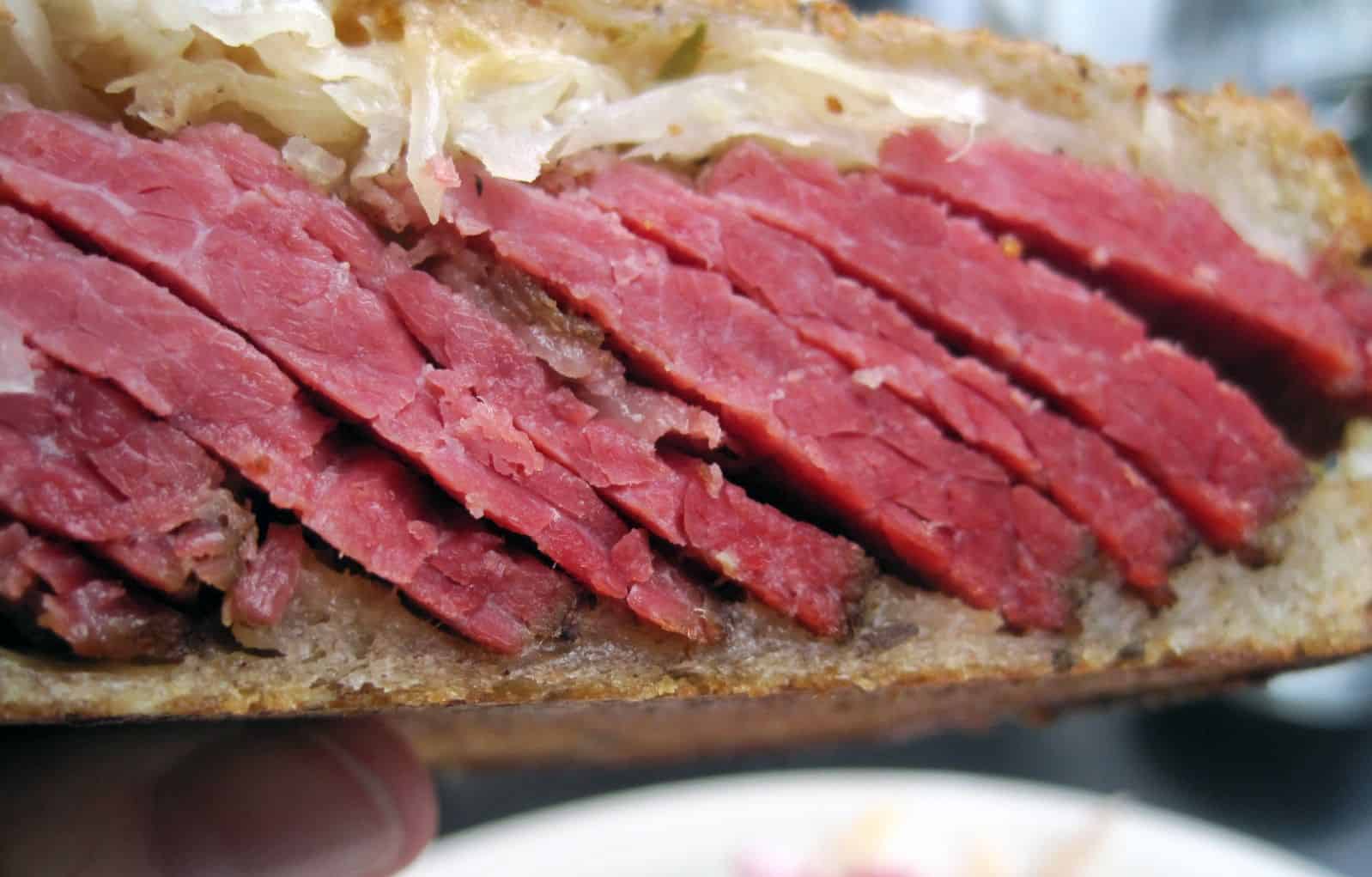 Seattle’s certainly pumped about the arrival of Portland-based sensations Salt & Straw, Sizzle Pie, and, soon, maybe, we hope, Little Big Burger. Would it be greedy to seriously wish for even more PDX in the 206? Nah. Here’s a short list of the spots that really should consider a location in our insatiable metropolis. Why? Because they’re really that good and there’s nothing quite like them here right now. In the meantime, you could and should go check these gems out during Portland Dining Month. 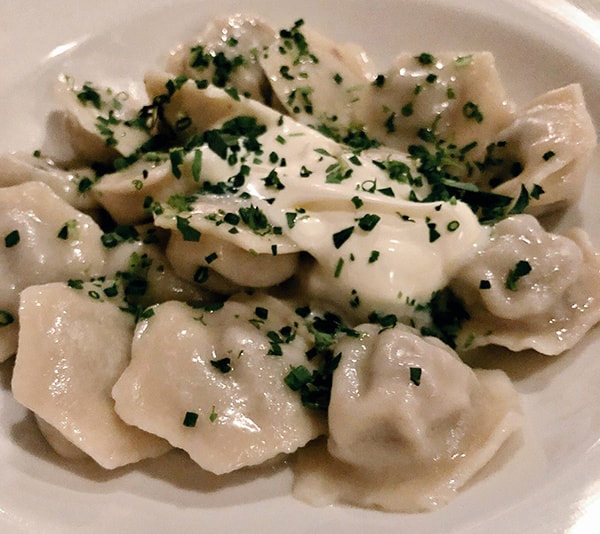 Kachka
The seats are rock hard, the decor old school Soviet drab-chic, but there will be nyet complaining, comrade, once you take that first bite of the spectacular Pelmeni dumplings — which taste like ravioli and soup dumplings had a beautiful, porky baby. And, oh, my, the comforting cabbage rolls. So good. Toast your good fortune scoring a hard-to-get table by starting with a vodka flight and a selection of the charcuterie, including the elegant rabbit gallentine. The nettle and asparagus borscht is like a spring tonic. Just know, rezzie’s are tough to get, so plan ahead or risk disappointment. Nostrovia! 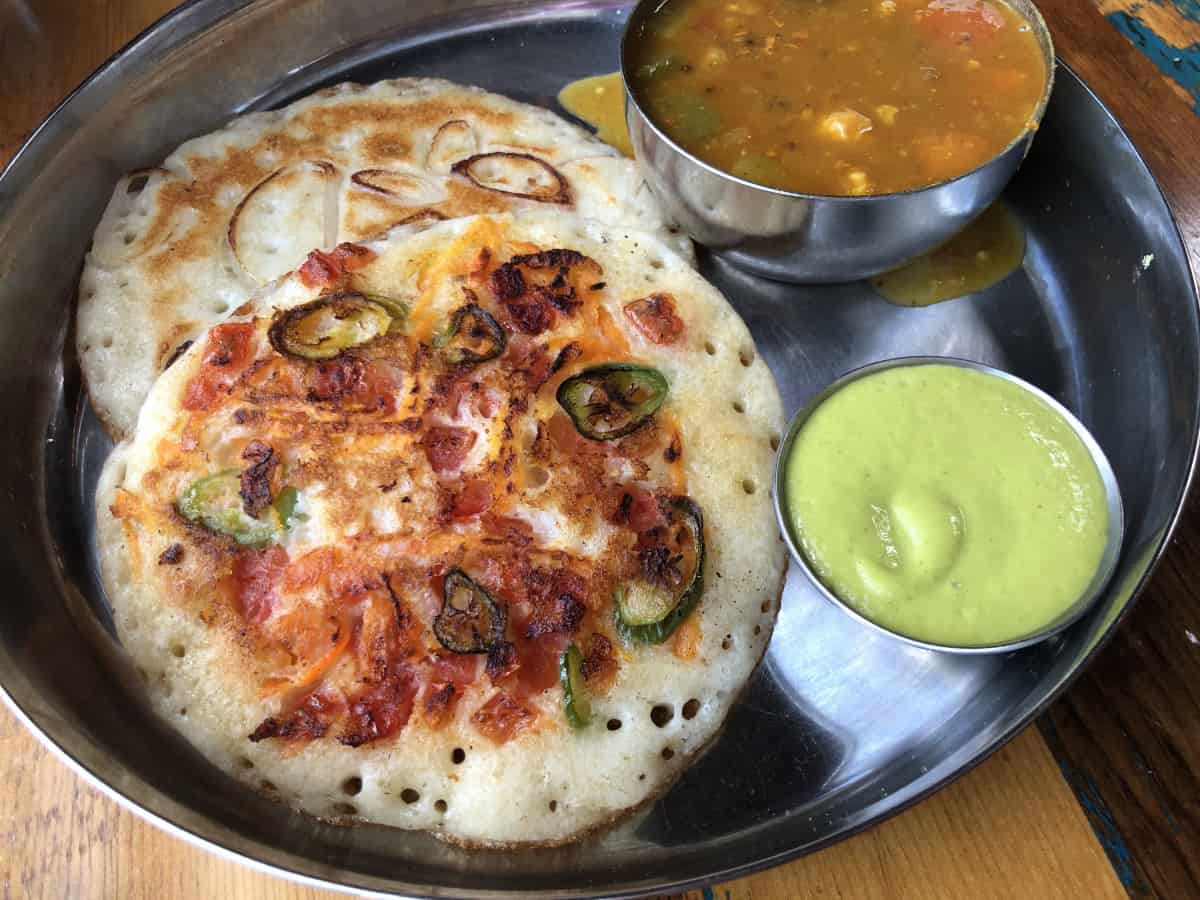 Bollywood Theater
So much colorful eye candy everywhere at these clever, casual, order-at-the-counter cafes that manage to make Indian spices explode without setting your mouth on fire. Curries are rock solid, especially the pork vindaloo. Daily veggie special like a the potato pancake known as Aloo Tikka are fun to share. This might sound strange, but don’t miss a trip to the restroom where movie clips offer a taste of life in that endlessly interesting country. 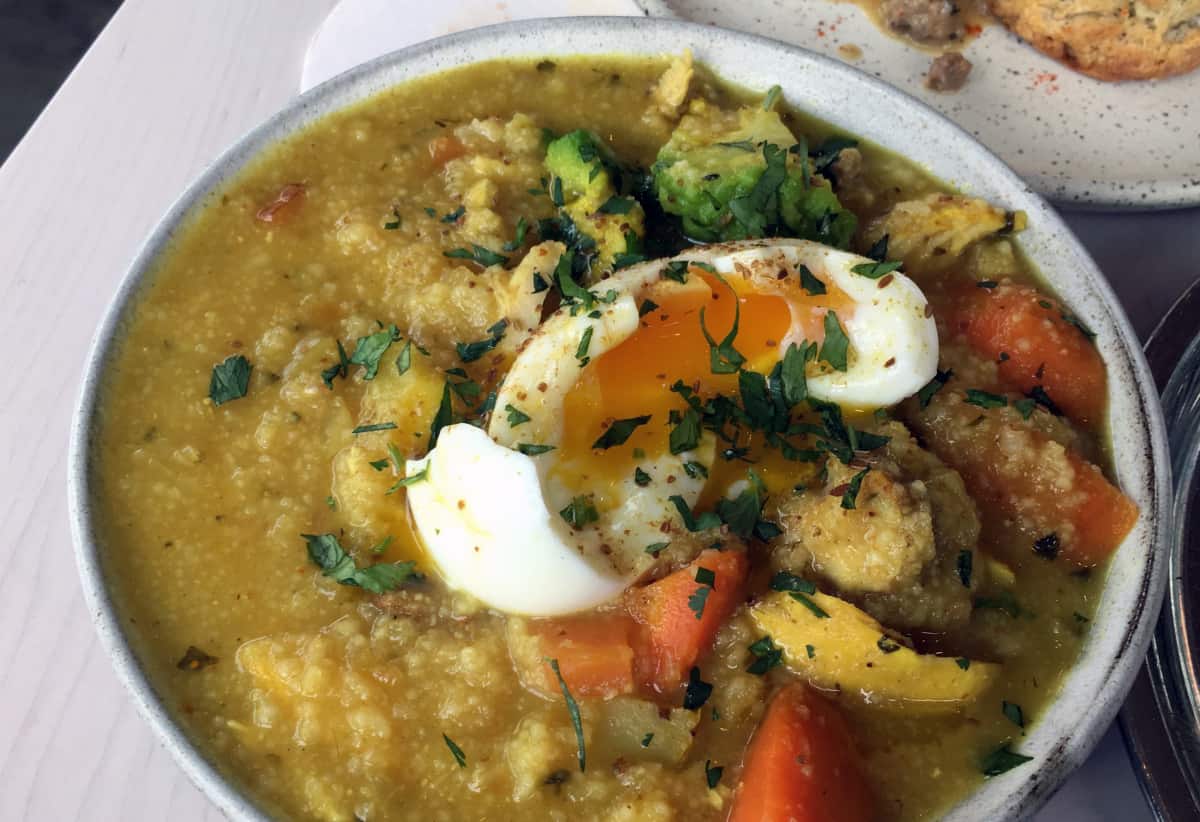 Tusk
Hummus for brunch? Brilliant! And that’s just the beginning of a dreamy menu that reads like an update of a Middle Eastern classic. Forget about those images of Disney’s Aladdin and let’s get back to the weekend brunch feast for a sec: The Za’tar biscuit smothered in pork and lamb gravy is a must and then finish (or start) with a slice of the aptly described Gooey Pistachio Cake (followed by a food coma, of course). Dinner options change often — the kitchen calls its mission “aggressively seasonal” — but veggies, fruits and grain remain front and center year-round. Hooray for charred cabbage in mushroom broth! 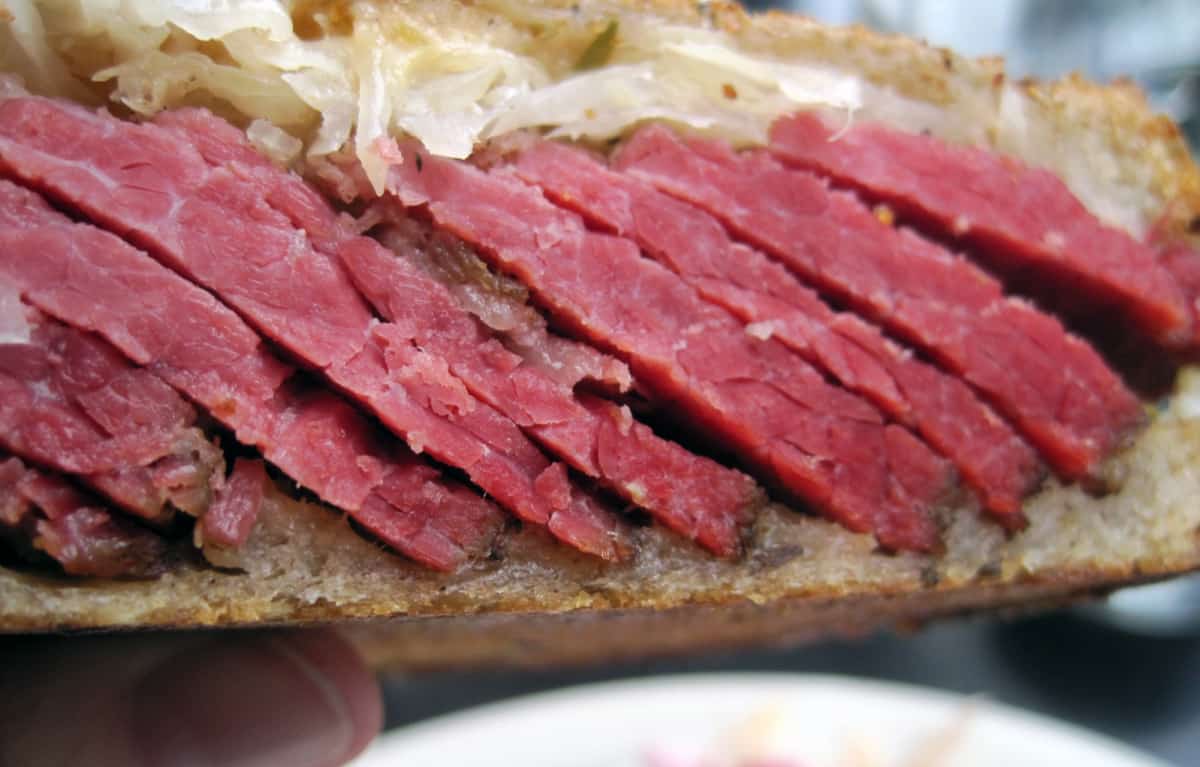 Kenny & Zuke’s
This New York-style deli absolutely nails it with its house-cured pastrami, thick slices of the fatty beef tucked into one of the best Reubens I’ve ever eaten anywhere on either coast. And I’ve eaten a whole lot of Reubens. This open way early-to-late place in the Ace Hotel recently opened a satellite in the Portland airport, so, come on guys! I’m begging you to bring those traditional recipes done right on up the I-5 corridor, K?

Bob’s Red Mill Whole Grain Store and Restaurant
A short drive from downtown Portland, this no-frills spot showcases the good work done by one of the most beloved food producers in the U.S. Its employee-owners are friendly if you need advice wading through the extensive entrees available for breakfast and lunch. Duh! Gotta get the whole grain pancakes, a side of fried cheese grits and, oh, the steak and eggs are also a best seller. Vegans will feel at home, here, too, especially during the morning meal with the excellent vegan French toast. While you wait for the food to arrive, shop the vast store, which includes bulk options of exotic stuff such as teff and freekah, an incredible grain that’s sure to be the next quinoa.