5 Things You Need to Eat and Drink in April

Seattle Restaurant Week hits, Sweet Lo's ice cream and everything else you should be tasting this month 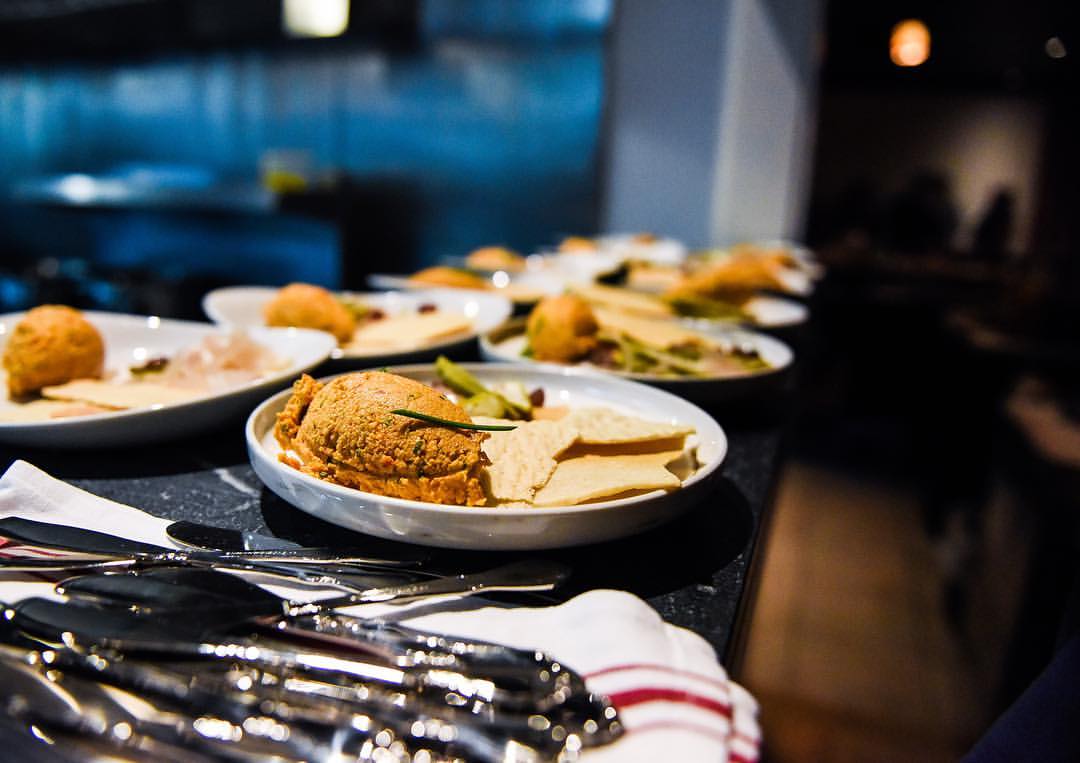 There’s plenty to be excited about this month: Chefs and authors! Cheap eats! New ice cream options! Pimento cheese! (And that’s not to mention the food festivals and pop-ups and restaurant openings and other fun foodstuff we write about every week here.) Check it out:

Visit MOHAI’s epic Edible City.
We gushed about the Museum of History & Industry’s spectacular chronicling of the city’s food scene when Edible City opened in November. Since then, they’ve hosted a series of events and speakers. Now, the mayor has proclaimed April to be Edible City Month, and the museum has a month-long celebration of food events slated around Seattle. Curator and talented food writer Rebekah Denn will be giving behind-the-scenes details and signing copies of the book she wrote to complement the exhibit April 11; then April 13, chefs Tom Douglas and Thierry Rautureau will be filming their radio show, Seattle Kitchen, live at MOHAI. See all upcoming events here.

Save a buck during Seattle Restaurant Week.
It’s hard to keep the discount prix fixe weeks straight—Dine Around Seattle just ended, just in time for Seattle Restaurant Week to run April 2 through 6 and 9 through 13. The format is simple: three-course dinners for $32. Dozens of restaurants participate. Use it as an excuse to check out new restaurant Contadino, stop by San Fermo for one of our personal favorites from the last year, or revisit old classics from Poppy to Ocho to Lark. (Plus, this incredibly seasonal meal at Goldfinch Tavern sounds so good.)

Celebrate like a Beatle.
Storied waterfront hotel The Edgewater—famous for hosting The Beatles, Led Zepplin, and The Rolling Stones—is celebrating 50 years in 2017. To celebrate, they’ve bottled a limited release wine with DeLille Cellars (also celebrating a big anniversary this year) only available in their on-site Six Seven Restaurant. Per the press release, the blend of merlot, cabernet sauvignon, cabernet franc and petit verdot is “a bright, structured red blend with a proliferation of red and black fruits on the nose and palate and wrapped with a presence of mint chocolate, black olive, cedar, toasty oak and vanilla.”

Pick up a pint of Sweet Lo’s sweet cream.
We’ve been following the story of ice cream magician Lauren Wilson since she was making custom pints for clients and delivering them around town herself. Now, she raised the funds for a pasteurizer that helped turn her little business legit—she’s now selling her Sweet Lo’s ice cream (rocky road, coffee caramel, peanut butter, mint chip and more) to Ken’s Market, Cone and Steiner, Stockbox Grocery and other markets around town. Wilson says she’ll be adding an ice cream subscription service soon—yesssss.

Get to JuneBaby, the minute it opens.
Chef Edouardo Jordan made a name for himself at Salare, but his new project JuneBaby (conveniently just down the street from Salare in Ravenna) promises to be a personal and historical take on Southern cuisine unlike anything else you can find in Seattle. Check out the menu here, and follow along on Facebook to find out the moment those doors open. I’ll see you there.