Last weekend's Portland Taco Festival was battered with a number of criticisms. 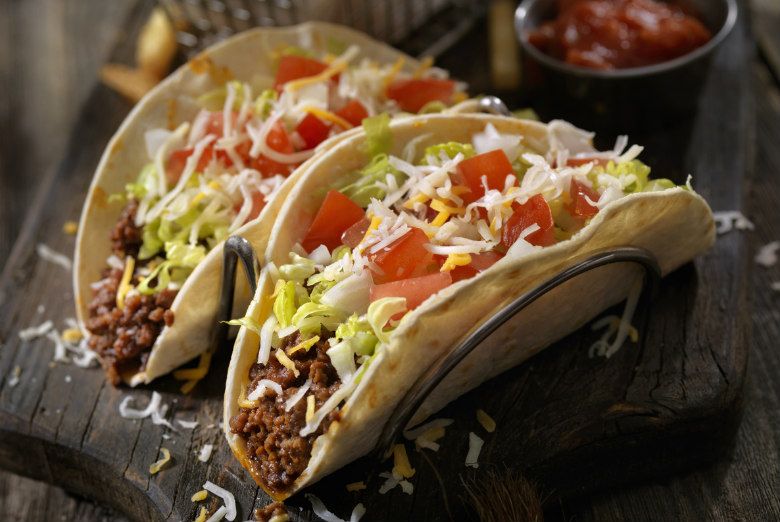 Tortilla-wrapped street food is having a really hard time in Portland right now.

You may recall the collective freakout this spring when a couple of white ladies opened a very short-lived burrito cart. A fairly positive profile in Willamette Week, which described their French fry-stuffed burritos as a “’grammable burrainbow,” sparked a fierce debate over cultural appropriation after the women referenced learning how to handmake tortillas somewhat surreptitiously during a Mexico vacation. Three days after the article was published, Kooks Burritos announced it was closing up shop for good.

Last weekend a similar racially charged kerfuffle contributed to the cancelation of the Portland Taco Festival. The two-day taco party, organized by Denver companies Connected Soul and Another Brother Productions, apparently got off to a rocky start Saturday, as would-be eaters complained of two-hour lines and vendors running out of tacos.

“I wish I was full of tacos, instead of emotions,” a bummed-out Tacoma man told Portland’s KATU 2 while leaving the fest.

(Get that guy to this new Wallingford joint, stat.)

But as Eater Portland noted, even the day before the fest began Latino digital media company Mitú ripped the festival’s “offensive ads,” Chihuahua beauty pageant and its pitch of “margaritas so good they’ll ‘remove your sombreros.’”

By Sunday morning organizers decided to cancel the last day of the fest, which they claim drew 3,000 people on day one. While they owned up to much of the chaos, conceding poor signage contributed to the long lines, they refuted claims that vendors ran out of food and took issue with the accusations of cultural appropriation.

“This is something dear to me as it is my culture that is in question,” wrote co-founder Timothy Arguello, who is of Mexican descent. “Just as all other Mexican-Americans I grew up enjoying this great food and culture with my family and really love the fact that it is shared by so many. TacoFest is our collective dream that we’ve made into a reality. While it’s absolutely a work in progress, the purpose is to have fun and enjoy a diversity of people, food and activities. Much like Cinco De Mayo, St. Patricks day [sic] and all the other culturally centered celebrations we feel there is nothing wrong with celebrating something as universally loved as the taco together with all ethnicities as a way to bring people together.”

Here in Seattle, the Ballard Burrito Fest went down just a weekend earlier without causing any racially charged aneurysms, though we’re not sure what’s up with this friendly pirate.

As Seattle mag columnist Knute Berger notes, trying to eat politically correct can be a slippery slope. But surely we can all agree that tacos rule.