A stealth combo of fruit and spice come together in this cocktail, created by a bartender lost too soon 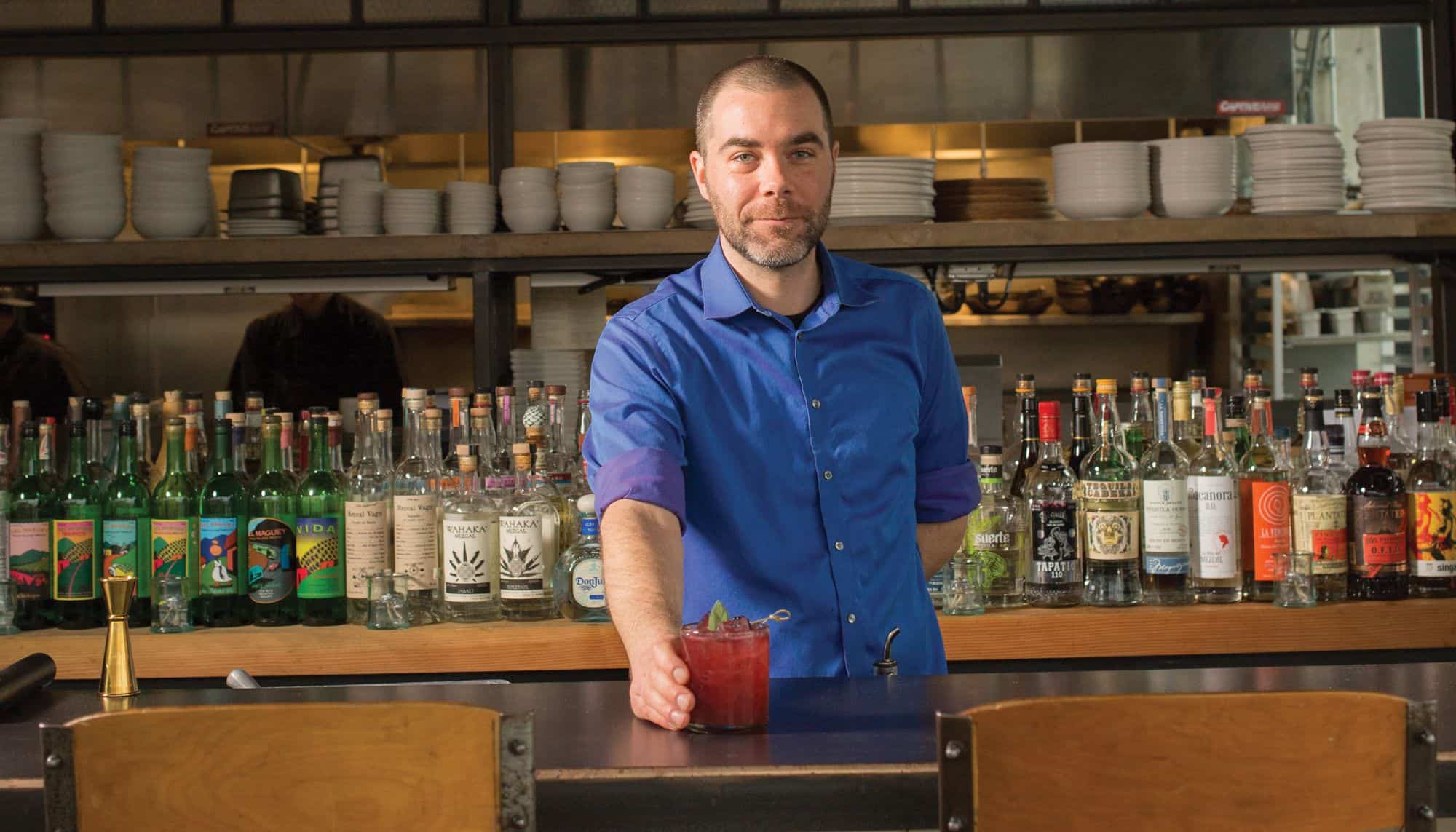 The History: This drink ended up on the menu at Wallingford’s long, lean, artistically industrial Pablo y Pablo because of a friendship within the tight-knit, though competitive, community of bartenders. It was originally created by Louis Salgar, a friend and former coworker of Pablo’s bar manager, Chad Phillips (formerly at Pennyroyal, Barrio and others), when they both tended bar at Sra. Martinez and the Surfcomber Hotel in Miami. Salgar and Phillips became close friends, but tragically, Salgar was murdered during a brutal burglary in 2014, shortly before Phillips moved to Seattle. This drink was the first of Salgar’s cocktail creations to make it on a bar menu—Phillips still has the original recipe on paper. He’s tried to put the drink on menus everywhere he’s worked, changing the name to The Ultimate Ninja in honor of his friend, whom he considered a ninja behind the bar.

The Twist: The Ultimate Ninja is a cousin to El Diablo, which is a refreshing mix of tequila, ginger beer, lime and crème de cassis. The Ultimate Ninja keeps the first two ingredients, but swaps lime for lemon, adding citrus with a slightly sharper tang and less sweetness. Instead of cassis, a black currant liqueur, the drink features fresh muddled blackberries, with their bright fruit burst. A smooch of sugar via cane sugar syrup covers the sweetness that would come from cassis. The final ingredient, sage, isn’t often seen in cocktails and sets The Ultimate Ninja apart. There are two sage players: fresh sage muddled with the blackberries, and a burnt sage leaf for garnish.

The Final Taste: The drink’s fruit forwardness shines, but the savory and spicy undercurrents from the muddled and burnt sage and the breath of tequila smoke add stratification to the overall picture, making this cocktail one you should relish slowly. It’s a fitting liquid memorial to a bartender sadly gone too soon.

The Ultimate Ninja
Note: You’ll need to have big, fresh blackberries on hand to make The Ultimate Ninja really sing. Be careful when burning the final sage leaf for garnishing—you don’t want it ashy, just lighted toasted so you get the aroma flowing. 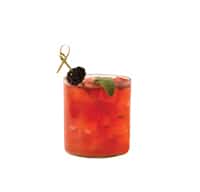 Place three of the blackberries and five of the sage leaves into a cocktail shaker. Muddle well. Add the tequila, lemon juice and syrup. Fill the shaker with ice cubes. Shake really well. Fill an old fashioned cocktail glass or comparable tumbler with ice cubes. Strain the drink through a fine strainer and into the glass. Top with the ginger beer and stir to combine. Garnish with the remaining blackberry and a burnt sage leaf.