Downtown is (Finally) Getting a Proper Grocery Store 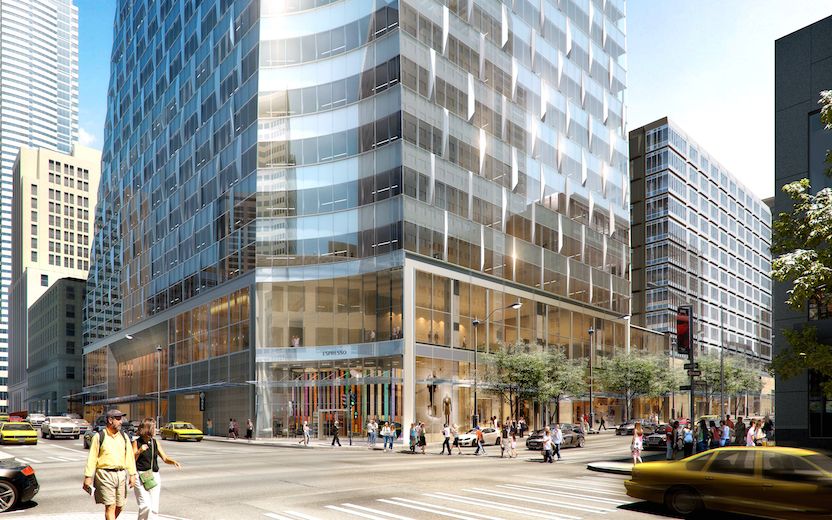 PCC needs no introduction locally—you’ve likely purchased some organic produce or a sandwich or something at one of the 10 area stores (with Burien opening this May and two others, plus the West Seattle reopening, coming soon). Today, the community-owned grocer announced some big news for anyone working (or living) in the heart of downtown: In 2020, they’ll open a 20,000-square-foot flagship location in the new Rainier Square project that will occupy the block between Union and University streets and Fourth and Fifth avenues.

Right now, that block is mostly a construction zone—I know, because the Seattle magazine office is just across the street. Obviously then, there are near hysteric levels of enthusiasm around here at the idea of being able to buy reasonably healthy lunchtime meals and after work bottle of wine and pint of ice cream before heading home.

You won’t be able to just walk out of the store—a la Amazon Go—but the new store will likely feature many of the exciting features other new PCCs have incorporated, including a chop shop where you can buy organic produce and have them dice and spiralize it for you.

According to the press release, “Rainier Square will be Seattle’s second tallest building and consist of 722,000 square feet of office space, 188 luxury apartments and almost 80,000 square feet of retail space, all above a seven-level underground parking garage when the project is complete in 2020. A future phase of the project that will include a luxury-lifestyle hotel is expected to commence construction in late 2018.”

See you in the cereal aisle.