No Bones Beach Club is kicking a portion of its sales to a Texas animal rescue. 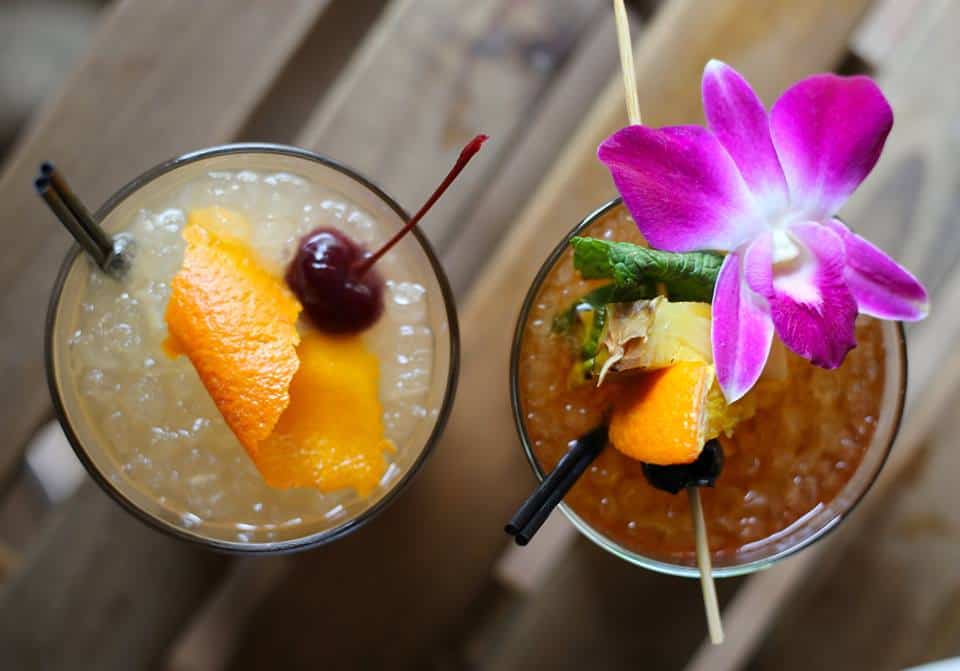 The flooding in Houston caused by Hurricane Harvey is “unprecedented” and its impact is “beyond anything experienced,” according to the National Weather Service. The brutal storm has caused billions of dollars in damages to the city and its residents already. Among the affected are the many pets and other animals of the region who have been evacuated, rescued or separated from their owners amid the disaster.

Though the situation is grim, shelters and other organizations around the country are pitching in. The New York Times reports that a full plane of displaced animals will arrive here in Seattle on Wednesday. Elsewhere in Seattle, vegan tiki bar No Bones Beach Club will donate 10 percent of its sales on Wednesday to the Austin Pets Alive! organization. (No Bones’ newer Portland location has made the same pledge, too.) The Texas nonprofit dedicating to saving animals in shelters from euthanasia is working to relocate and rehouse animals affected by the flooding. Austin Pets Alive! reports it has already taken in hundreds of animals and needs all the help they can get caring for them.

It’s a cause close to the Ballard bar’s heart (note the happy pup in its logo), which has raised money for a multitude of local animal rescues through its “We Give Wednesdays” series. The animal love extends to No Bones’ vegan menu, where the wildly creative cooks load jackfruit flauta nachos with cashew cream and smoked poblano queso.

Pair ‘em with a classic tiki concoction or two (it is for charity, after all) like a mai tai or this excellent piña colada. Rarely has philanthropy tasted so good.