Here’s How We Selected Our 2017 Washington Wine Awards Winners

Meet our tasting panel and the methodology behind our 12th annual wine awards. 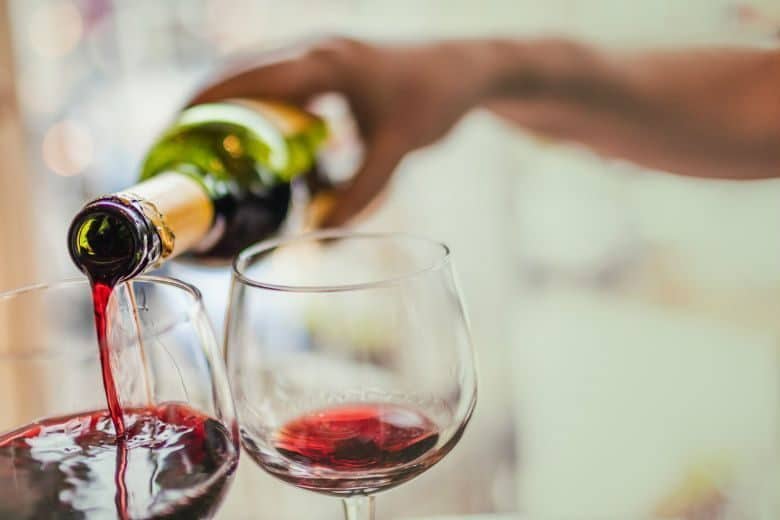 Nominations for this year’s Washington Wine Awards were solicited via survey from a panel of Washington wine and food professionals. The top vote-getters in the wineries, winemaker, vineyard and sommelier categories were selected as winners (check out a list of the finalists that impressed our judges here).

The more than 100 wines receiving the most votes in the varietal categories qualified as finalists for a blind tasting that took place on March 7, 2017. That tasting was conducted by a panel of 17 industry professionals, and finalists were scored using a 20-point system and awarded points for their appeal in sight, smell and taste. The wine with the most points won. Winners in each varietal category were eligible to win Wine of the Year. Wine of the Year winners in red and white wines were selected via a show of hands after a second tasting of the winners for each varietal.

Information in the tasting notes was taken from the tasters’ descriptions of the wines. Tasting panelists who are winemakers were excluded from voting in and writing about categories in which their wines were entered.

Winners of Best Restaurant to Experience Washington Wine and Retail Wine Steward of the Year were selected from nominees put forth by our nominating panel and from our readers’ poll. The final winners were determined by our steering committee. 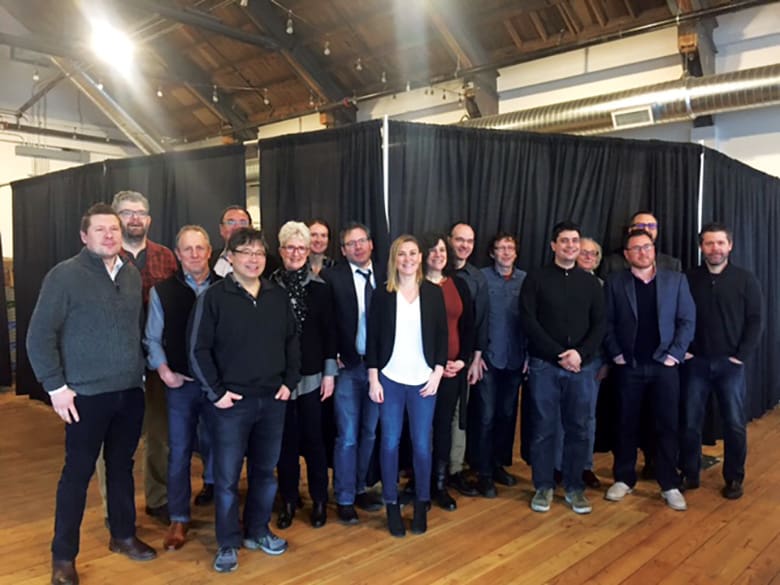 For a varietal to be considered in its category, it must be made with at least 75 percent of that grape variety, which must be grown in Washington state.