The Seattle program looks to save our overfished oceans one herring at a time. 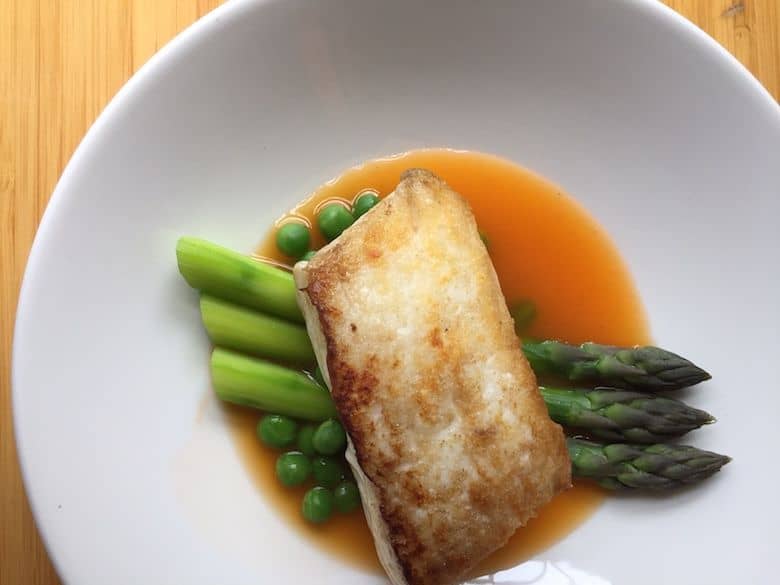 If you’ve enjoyed a cup of Duke’s chowder or had an oyster (or 12) at Walrus and the Carpenter in the last two years, you’ve likely heard about Smart Catch, the sustainable seafood program that gives special certification to restaurants committing to serve responsibly sourced fish. When Paul Allen launched the Seattle pilot program in 2015, it was picked up by some big local names—not just Duke Moscrip and Renee Erickson, but Tom Douglas, Ethan Stowell and Thierry Rautureau, among some 50 total.

Now, after a successful trial, Smart Catch has big news: the James Beard Foundation is taking the reigns, making it part of the organization’s Impact Programs aimed at furthering sustainable food systems. With the help of JBF, Smart Catch is rolling out nationally, attracting the likes of Mario Batali and Mary Sue Milliken.

The point of Smart Catch is to train chefs and inform diners about fish and seafood sourced in environmentally responsible ways. Considering more than 90 percent of the world’s fisheries are fully or over fished—and there are more poke bowls being served every day—this is a big deal.

The Seattle pilot’s success over the last two years has been instrumental in propelling the program forward, says Katherine Miller, JBF’s senior director of policy and advocacy. “People nationally look at Seattle and the Pacific Northwest as a place where sustainability can be done without sacrificing any amount of deliciousness or good food, and also not sacrificing profitability,” she says. She urges chefs to “know your supplier”—an idea she says is a no-brainer for chefs here.

As of today, consumers can go here and access information about Smart Catch, in addition to JBF’s stellar restaurant finder to locate participating eateries. “Eat more fish,” Miller says. “Eat more raw fish and pickled and smoked. But let’s diversify the types of fish we put pressure on. It doesn’t have to be Bluefin tuna and shrimp from India. We, as eaters, just have to be responsible for demanding that.”