Naka Will Be Reborn as Casual Japanese Restaurant Adana

Kaiseki is out and yakisoba is in 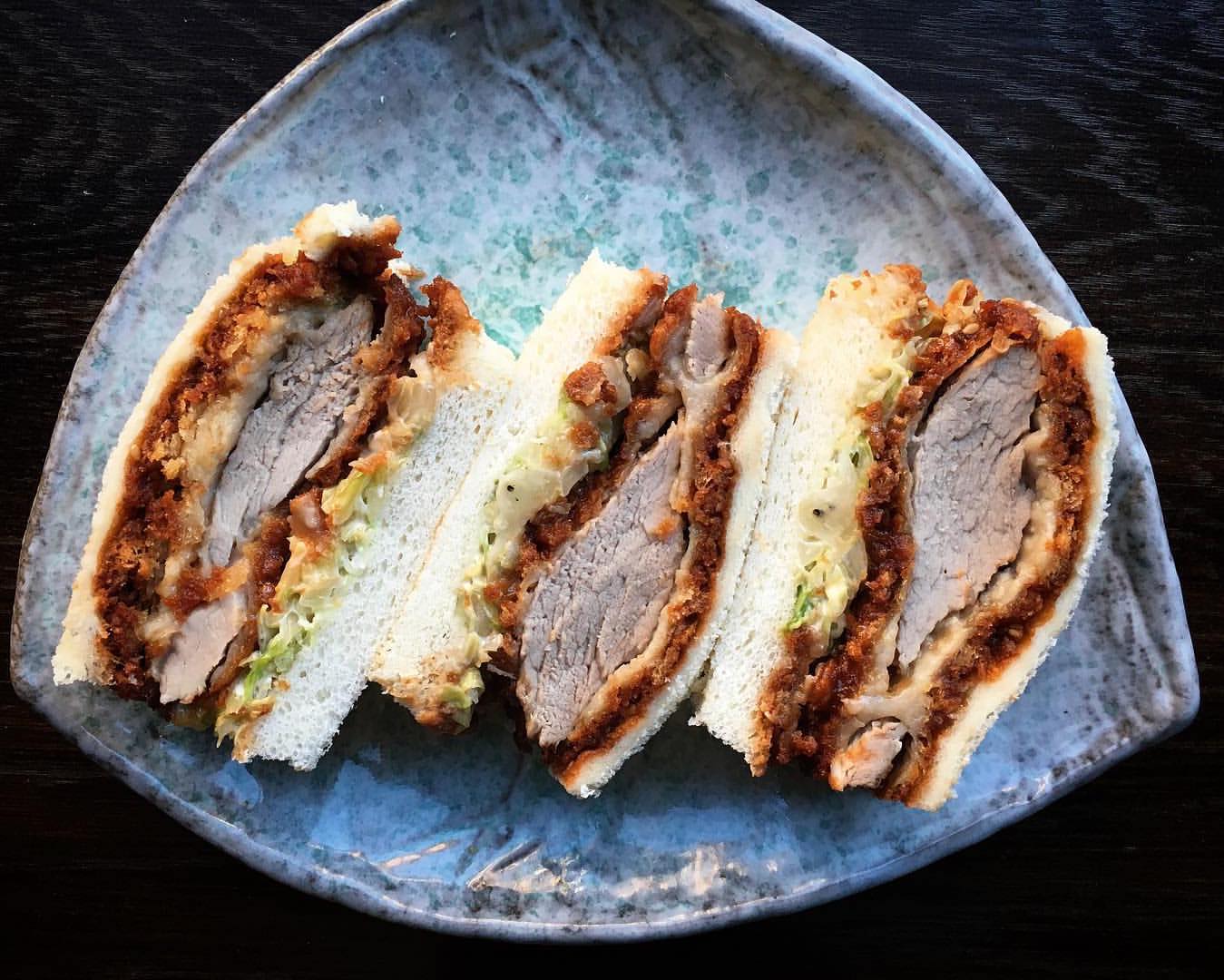 As a true Japanophile, I’m having a hard time saying goodbye to Naka, which chef Shota Nakajima announced yesterday will be closing after dinner service on Jan. 29. The ambitious Capitol Hill restaurant specialized in kaiseki—beautifully plated, simple, seasonal dishes presented as a set menu of 10 to 15 courses. Though I really enjoyed the meal I had there and really respect Nakajima’s food, I only ate there once. $170 for dinner is not an everyday (or every week, even) kind of experience.

And that’s precisely why Nakajima is making the bold decision to pivot—to borrow an annoying tech term du jour—to a more casual concept; Naka will be reborn as Adana and reopen on Feb. 20. “The biggest thing I felt when I was doing Naka is that the price is high,” Nakajima says. “Our regulars are only coming in every three months. A restaurant gets created from the people who come in as well as the food [coming out of the kitchen], and this will give more people the opportunity to come in.”

The décor won’t change much, and the bar will remain awesome. The focus will be on a choose-your-own-adventure-type three-course menu for $37, where options will include seasonal dishes like crispy-skinned mackarel, braised octopus, and agedashi tofu with enoki mushrooms. Adana’s bar menu will feature more drink-friendly choices like katsu sandwiches and yakisoba—the sort of food Nakajima says he likes to eat after a shift. And hey, he might actually get a bit of a break now—he says the kaiseki concept has meant he “literally can’t ever take a day off,” which sounds like no fun at all.

Nakajima is even promoting Chris Hoey, formerly of Miller’s Guild, to executive chef, allowing himself more time to, as the press release cryptically put it, “focus his attention on additional culinary projects in the city.” Does that mean we should be looking for a Naka/Adana spinoff sometime soon? “Nothing yet,” Nakajima says, which we’re going to choose to remain hopeful about.

In the meantime, kaiseki fans should know that the chef plans to do quarterly—one for every season—10-course dinners, with the first taking place end of April or early May. Nakajima says he’s hoping to sell tickets, which makes it seem like a special event, and also prevents the restaurant from losing money on cancelled/no-show reservations, something he said happened all too frequently.

Adana doesn’t yet have its own Facebook page, but keeping an eye on Naka’s seems like a good place to start.