If you love a 7 p.m. table for two as much as we do, you may want to check out Resy. 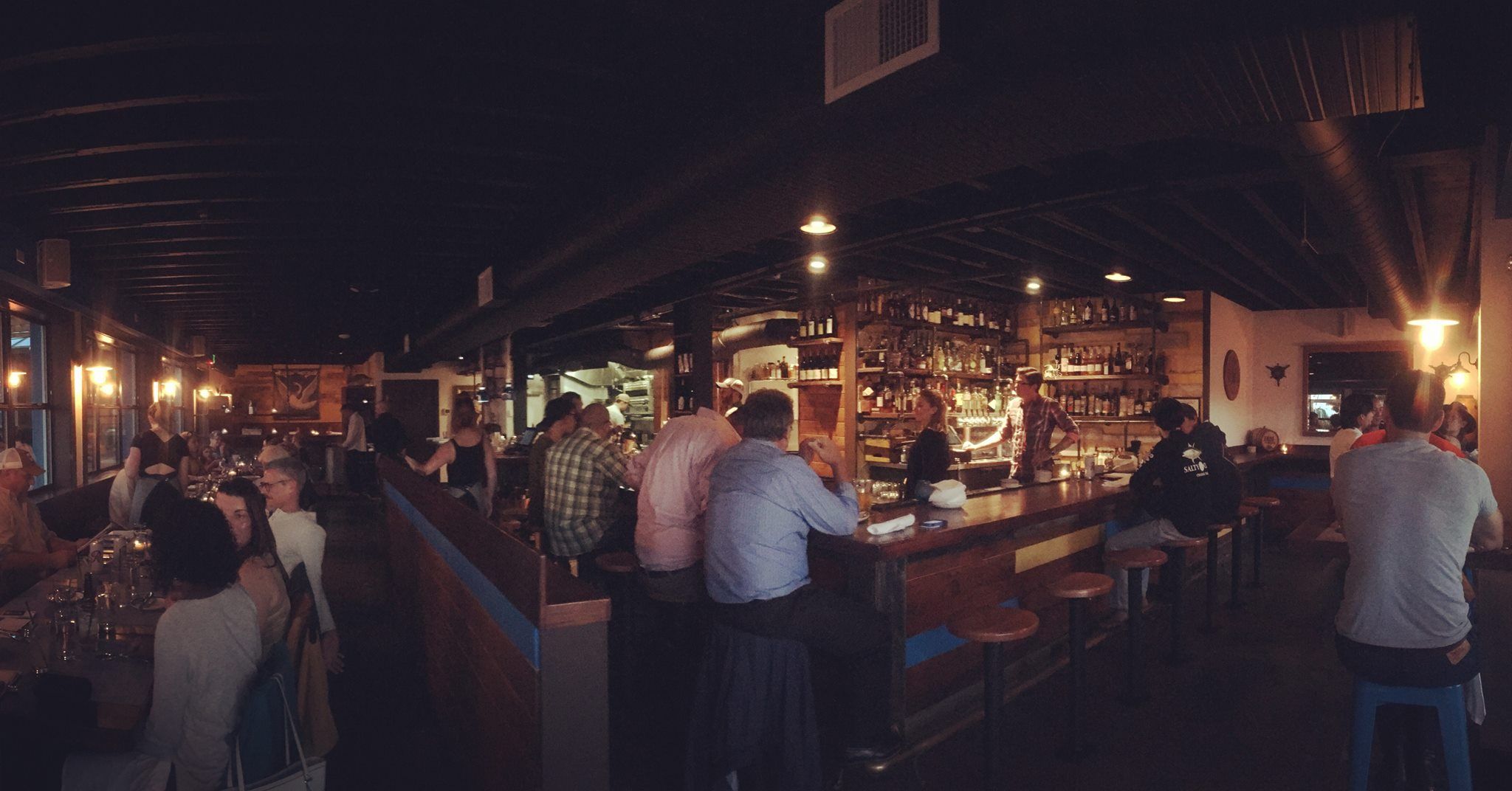 We love a restaurant that takes reservations—though we totally understand why some don’t (here’s looking at you, no-showers). With the recent launch of Resy, Seattle has a new means of scoring one of the city’s hottest tables. And if restaurateurs like Tom Douglas and Renee Erickson are signing on, shouldn’t we?

Resy is a restaurant reservation app that promises the moon and stars: customers get instantaneous reservations made in just two taps from their smart phones, restaurants pay a flat rate for a cloud-based tool with “a number of awesome tech benefits,” says CTO Mike Montero. Reminders are sent via text, which opens a real-time conversation with the restaurant’s system, in which you can text cancellations, changes, or “hey, traffic sucks, I’m running 15 minutes late.” The Apple store reviews aren’t great, but I have high hopes for a product designed by Montero (who has years of entrepreneurial and tech experience) and CEO Ben Leventhal (co-founder of Eater.com and resident restaurant expert).

So far, Seattle participation is limited but includes some major names: The Butcher’s Table, Palace Kitchen, Bateau, Knee High Stocking, Matt’s in the Market, Monsoon, MBar, etc. When Resy launched in New York, it was notable because you could actually pay for a reservation—securing something more desirable than a 9pm seat by forking over (so to speak) an additional fee. Seattle reservations are free, though there’s surely a conversation in there about whether this is the way of the future. Montero told me Resy already has the lowest no-show rate in the industry—about 5 percent—which must make restaurants happy.

Is it going to replace Canlis’ revered reservationist? Probably not (though I did notice the job’s up on Craigslist if you know anyone who may be a good fit). But the closer I can get to real-time, easily changeable reservations made from my phone, well, the happier I am as a diner.