New South Lake Union Coffee Shop Wants to Connect Tech Workers, Homeless and Everyone in Between 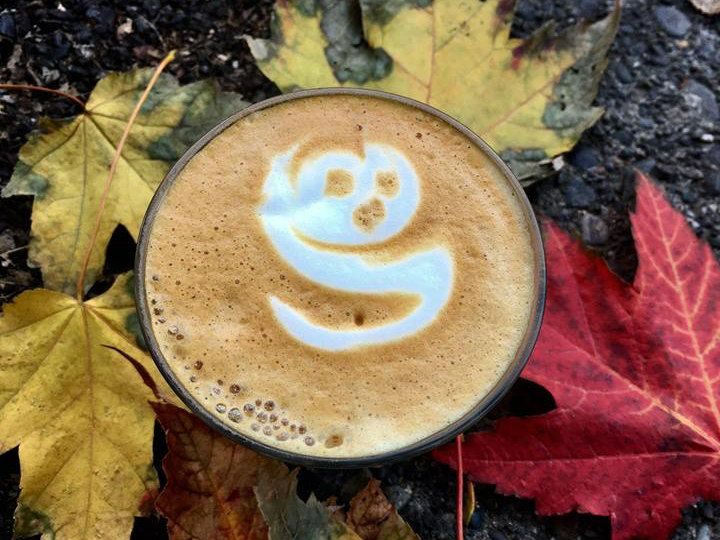 The new softly open location of Seattle Coffee Works—the “by the people, for the people” neighborhood coffee shop—is not a sellout. Yes, it’s at Amazon’s doorstep, and you’ll likely line up for a morning cup with many a blue-badged employee from the high-rise offices upstairs.

But owner Sebastian Simsch is quick to point out that Cascade Coffee Works (as this location is known)—housed in the new building that incorporates the 1927 corner brick facade of Troy Laundry, just blocks from a P-Patch and community center—is part of the historic Cascade neighborhood, which has been doing its own thing long before South Lake Union all but swallowed it up.

Now, with ongoing construction, it’s simply a neighborhood in transition. And that transition provides a blank slate for Simsch and his team, who have built three successful coffee shops around the city, each with a distinct character that caters to the surrounding ’hood’s needs. Ballard Coffee Works has a kids’ play space and lots of food options. Capitol Coffee Works has an experimental flare—particularly in the treatment of coffee as fruit—and is open later. What will the Cascade shop look like? Simsch said he wasn’t not sure yet when we spoke earlier this year.

But that’s just the beginning. Simsch says he’s open to creating whatever the neighborhood wants. As he’s worked to bridge the gap between the coffee pickers who “live on $1 a day” and the $4 latte drinkers here in Seattle, he’s hoping this new location, which has its grand opening November 8, will act as an equalizer—where the neighborhood’s homeless population, tech employees and residential families can meet eye to eye over a cup of directly sourced, environmentally responsible coffee.