The iconic eatery celebrates 50 years with a big move to Pioneer Square. 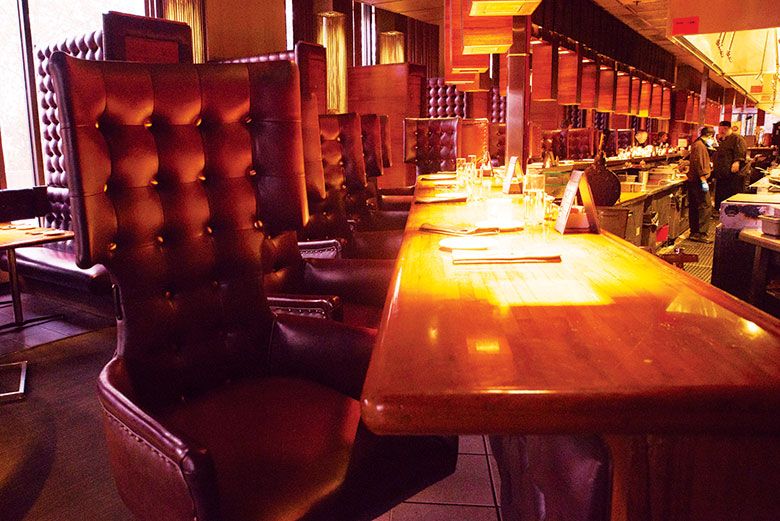 With the rapid-fire pace at which restaurants come and go in Seattle, it’s a comfort to be able to order your usual at a place that hasn’t changed much over the years. For many, that place has been iconic 24/7 institution, 13 Coins, whose flagship location on Boren Avenue is set to relocate to a new, 10,500-square-foot home near CenturyLink Field. (The South Lake Union restaurant closes Jan. 1, before reopening in Pioneer Square Jan. 13.)

Thankfully, we hear our favorite things about the restaurant are going nowhere.

Those high-backed chairs and booths
The captain’s chairs at the bar will still be made of Naugahyde, as they have been since 1967, though you can expect a smoother swivel, thanks to advanced chair engineering. Booths will keep their high backs, but have a more contoured, modern look. 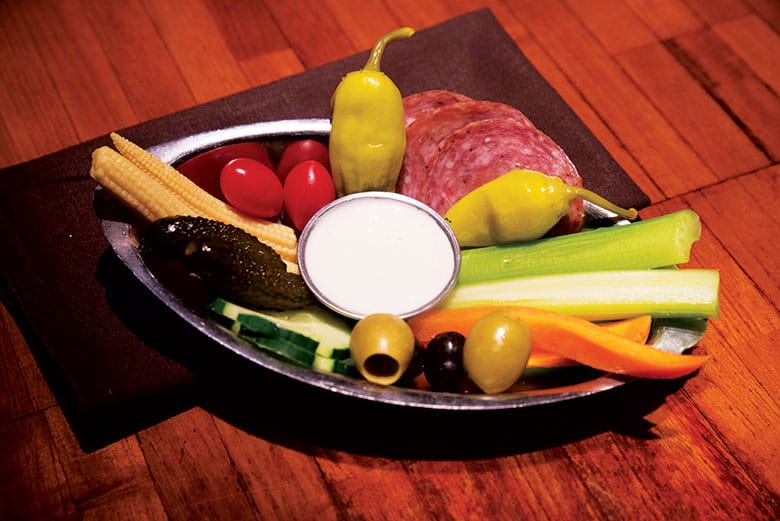 The antipasti plate
Bread baskets are so pedestrian. 13 Coins offers a stainless-steel platter piled with salami (Columbus dry-cured, nothing fancy here), baby corn, pepperoncini, carrots, celery, three kinds of olives and dressing for dipping. The antipasti is complimentary (with the purchase of two entrées), but you may have to ask for it, particularly at lunch; with so many guests in a hurry to eat and run, servers usually don’t mention it before dinner. 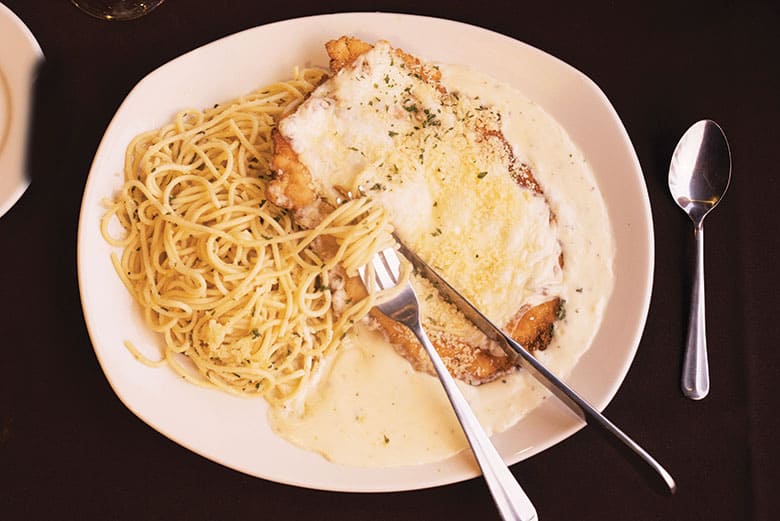 The chicken parmigiana at 13 Coins.

That chicken parmigiana
Alongside other old-school star performers, such as the veal scallopine, chicken parm (called “The Believer”) remains on the menu.

The occasional celebrity sighting
Back in the day, this was the hangout for the Seattle SuperSonics; big names such as Liza Minnelli and Rodney Dangerfield were spotted here as well. The new 13 Coins at 255 S. King St. wants to maintain its discreet nature—there’s a 175-guest VIP private dining area downstairs, accessible via a patio staircase or from inside the restaurant, where it’s possible that a famous face may be hiding out.