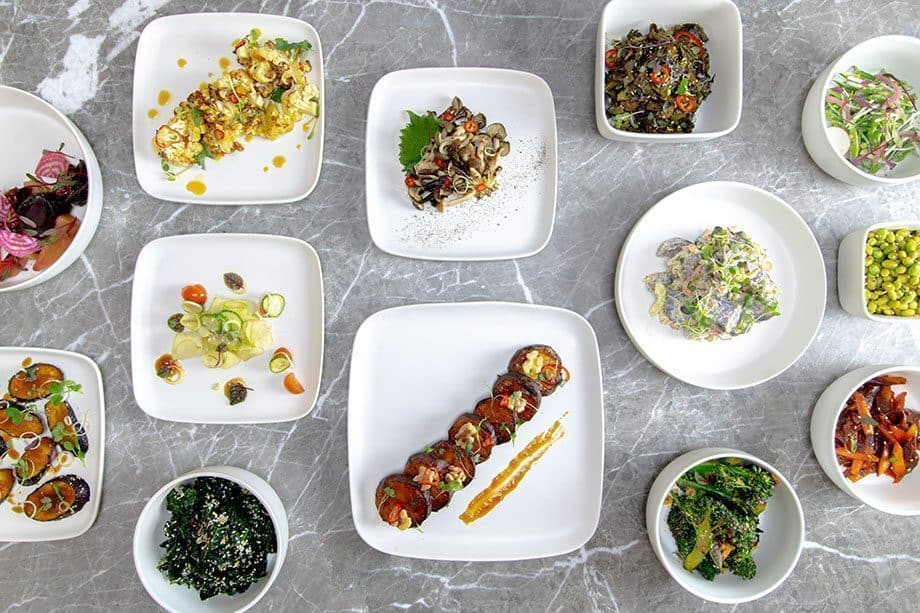 “This is not a term we originated. It’s used on the East Coast a lot,” says Chan, who is set to open the restaurant in the Denny Triangle neighborhood’s Nexus Tower. “We certainly think we’re breaking new ground in Seattle.”

What makes a restaurant with no seating or servers an upscale destination? Chan cites ambiance, for one. The restaurant places a “heavy emphasis” on the overall brand experience, from the décor to the packaging. Then, of course, there’s the cuisine, a globally influenced, nutrient-dense menu featuring vegan, keto and FODMAP options (a diet low in fermentable carbs often recommended to manage irritable bowel syndrome). All dishes are red meat, gluten and dairy free.

What makes it even more interesting is that Chan isn’t a restaurateur by trade. He is CEO of Burrard Group, a Vancouver, B.C.-based company that entered the Seattle market a few years ago.

Chan’s motivation to open a restaurant stems from an “aggressive onset” of a chronic illness in 2016. He was disappointed in traditional western medical treatments but finally found relief through diet and nutritional changes.

“So I’m a huge believer that food is medicine,” Chan says. “There needs to be more options, not only for people who have conditions, but for people who want to improve their well-being.”

Bloom will open from 11 a.m. to 3 p.m. to start, though Chan, who describes himself as a serious urbanist, hopes to extend hours. He also envisions more restaurants.

“This is a decidedly urban concept,” Chan says. “Our mission is to improve urban life through better food.”