Rhein Haus to Open in Tacoma This Weekend

More bocce and sausages for our southern neighbors 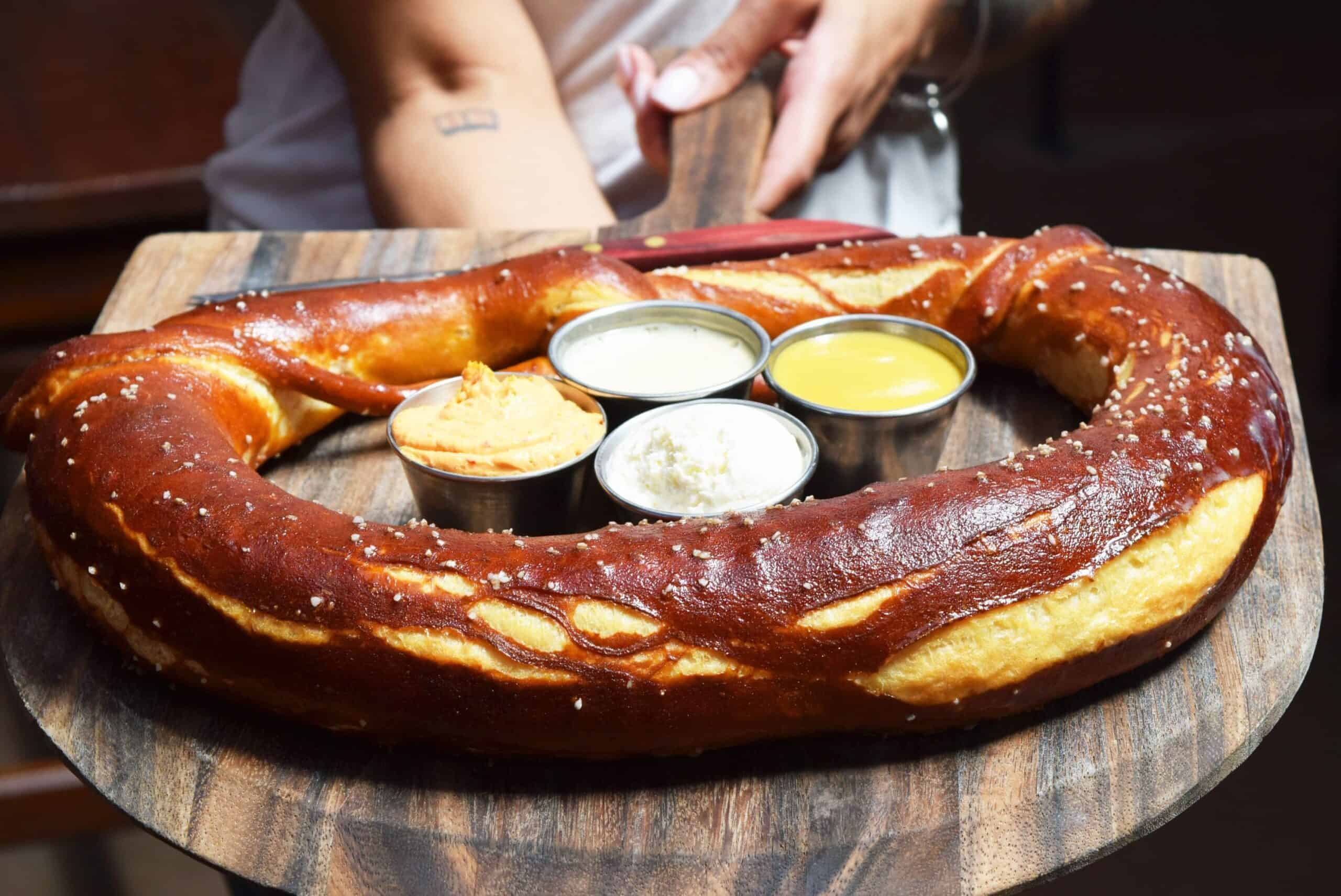 I’ve waxed poetic about Tacoma’s charm before. Now, Seattle restaurateurs are starting to catch on.

This weekend, Rhein Haus—that Capitol Hill temple to giant beers and German pretzels and bocce ball—is set to open a 13,000-square-foot sister restaurant in Tacoma’s Stadium neighborhood. The historic building will feature four indoor bocce courts, 12 TV screens, a wood-burning fireplace and two bars, not to mention the large patio to look forward to in warmer weather. The beer list is focused on lagers, and the food menu is anchored by house-made sausages; keep an eye out for the Division Dog, a Tacoma twist on the classic Seattle dog featuring a Bavarian cheese dip called obatzda and caramelized onions.

Executive Chef Kelly Wilson was formerly chef de cuisine at Rhein Haus Seattle and has relocated to Tacoma for the position. Does this signal the first wave of restaurant industry vets leaving the city for greener—or at least cheaper—pastures? Portland now has outposts of Rachel’s Ginger Beer and Revelry (sibling to Revel/Joule/Trove). Tacoma seems appropriately poised, geographically anyway, to benefit from Seattle’s talent. On the phone with Monica Dimas months ago, she mentioned a love of Tacoma; I wouldn’t be surprised to see her take her talent south one of these days.

Rhein Haus Tacoma plans to open Saturday at 649 Division Ave., but you know how these things go.