Sellar, a zookeeper at Seattle’s Woodland Park Zoo, also owns Adventures in Whisky, a Seattle company that has produced hundreds of whiskey-themed events across Washington state. Sellar is also a brand and marketing consultant for both national and local whiskey brands, including The Barrel Thief Wine and Whiskey Bar in Seattle.

Sellar remembers whiskey as part of her Asian culture growing up. Her unexpected interests collided when she was majoring in primatology at the University of Washington while supporting herself by working in some of Seattle’s high-end bars and restaurants.

“Whiskey has always been something I’ve enjoyed but I never knew where this interest would take me,” says Sellar, who was exposed to whiskeys around the world when she began traveling for animal conservation efforts on behalf of the zoo. “I have spent time sitting with people of diverse cultures, races and religions, and whiskey often was a commonality we all enjoyed. Even if we didn’t speak the same language, everyone sharing this special spirit created incredible memories and friendships.”

The more Sellar started exploring that vast world, the more she wanted to understand its nuances. “In the beginning of my whiskey journey, I was eager to learn the differences between bourbon and rye,” she says. “Like, why is rye the iconic American whiskey? I was also finding myself really drawn to Scotch and single malt, as well as Scottish culture and history.”

That curiosity led to some noteworthy accomplishments. She created Adventures in Whisky during the early days of the pandemic and also judges national whiskey cocktail competitions – she’s been told she’s the only Asian woman who serves as a national judge. She educates consumers about whiskey through the Council of Whiskey Masters, where she is a Certified Scotch and Bourbon Professional and a Certified World Whiskey Specialist.

She recently served as head judge at the Seattle World Whisky Day Judging Competition and this September will travel to Inverness, Scotland, to take exams to become a candidate for a Master of Scotch Whiskey. If she passes, she says she will likely become the first Asian woman to receive the title. Part of the passion for her education comes from wanting to see more diverse representation in the whiskey field.

“There have been more women coming through the industry in the last decade, but if we look back 20 years ago, seeing a woman would have been an anomaly,” Sellar says. “But now we are not only seeing more women. We are also seeing more minority women.”

Sellar partners with and supports women-owned and women-run distilleries, such as Scratch Distillery in Edmonds. On a national level, she says Tennessee-based Uncle Nearest Premium Whiskey is a brand very supportive of female and minority leadership. She admits that one of the most satisfying aspects of her job is participating in events that benefit nonprofits that matter to her.

Sellar notes that single malt whiskey is now produced in 33 countries, including places such as Taiwan, Israel and South Africa. “There are a lot of people drinking whiskey,” she adds, “and they don’t look the way you think they do.”

And though the whiskey industry has come a long way, she is quick to point out that much work must be done to reach the level of diversity, equity and inclusion needed to make the industry more representative of those who love it and want to share their knowledge and passion.

“I walk in to teach a master class, and, as an Asian woman, it is unique. But it is about representation and having someone you can see who looks like you, and for women to know this career path is an option for them,” she says. “I think five years from now, I’ll see more Asian women in this career path, and if I was able to help them get there, that will be one of the proudest moments of my life.”

That’s something we can all raise a glass to. 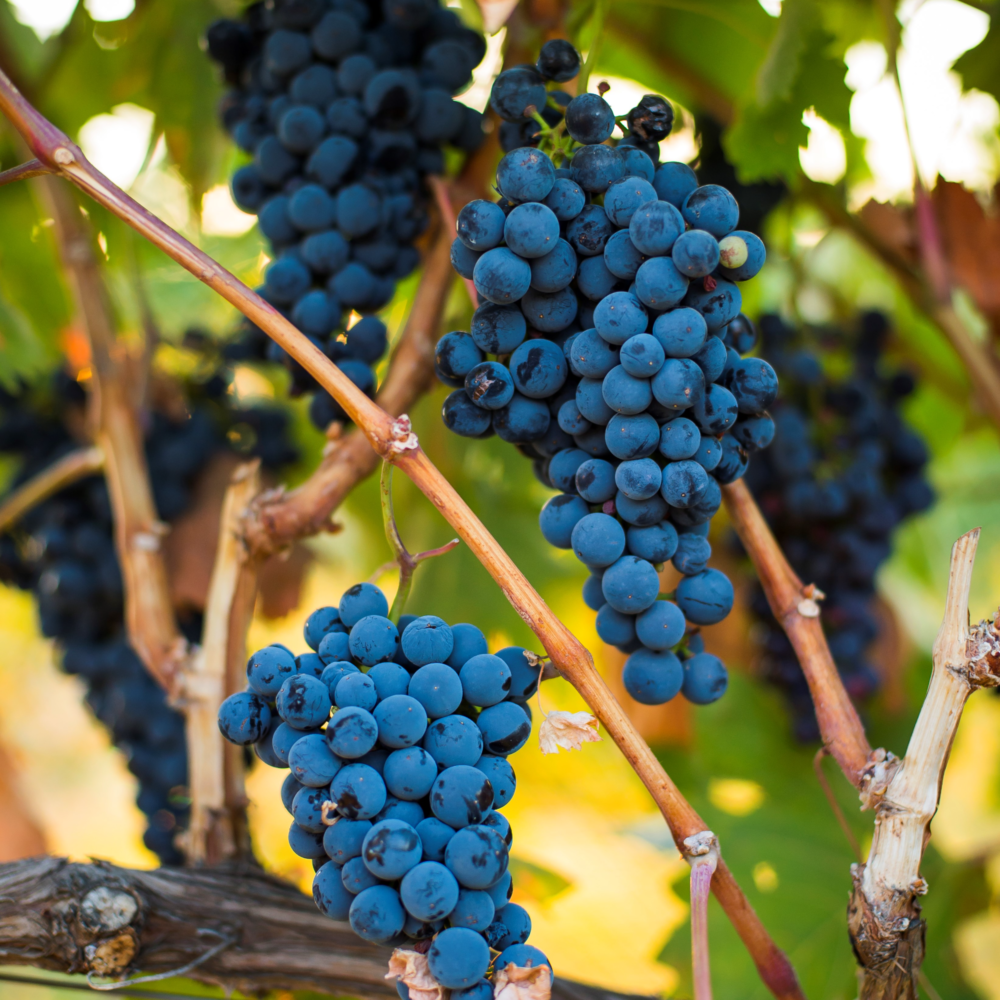