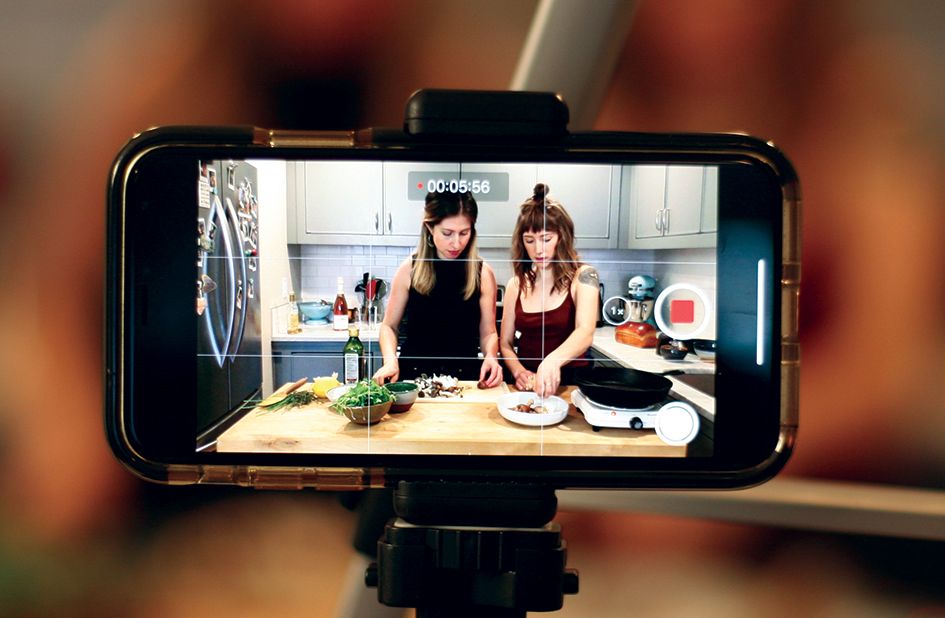 Eating might be the least complicated part of the holidays, but cooking up feast-worthy fare at home can be a challenge. Fortunately, longtime friends and culinary enthusiasts Dakota Mackey and Julie Dahlen—better known as Dak & Ju on the web—are simplifying things for home chefs with an online cooking show they launched earlier this year. Their weekly episodes feature seasonal favorites with an original spin, focusing on recipes that are “equally pleasurable and accessible”; this time of year, they’re highlighting holiday side dishes, such as fluffy popovers and rich cornbread stuffing. These easy-to-digest tutorials run around 10 minutes and will inspire you to attempt those hearty mains—consider their spatchcocked turkey for the win—as well as the sweets. Don’t miss their lesson on traditional Norwegian holiday cookies, a cranberry-cheesecake recipe from Dahlen’s mom or a cinnamon roll bake-off between the two chefs.