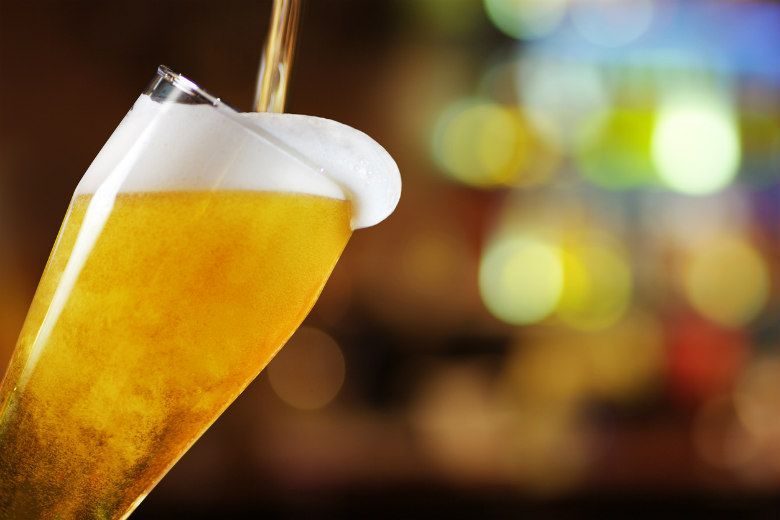 Every die-hard Mariners fan knows Henry’s Tavern as a solid place to fuel up on before heading into Safeco Field. Located just outside of the ballpark, the Portland-based restaurant offers the ideal game-day menu, with soft pretzels, mesquite-smoked baby back ribs and a bacon cheeseburger. More importantly, they have a ton of beer on tap.

But the restaurant’s new location, opening in Bellevue on Wednesday, may appeal to a different kind of crowd.  Instead of revved up baseball fans, seasoned shoppers might trickle out of Bellevue Square and wander across the street into the new 12,000-square-foot Henry’s. The Bellevue menu will still include its most popular beer-inspired foods, such as Henry’s famous beer cheddar soup and chili cheese waffle fries with cheddar ale sauce, even if the shopping-spree crowd might lean more toward the iceberg wedge salad or crab and avocado sushi roll.

The Bellevue bar, which moves into the Lincoln Square expansion on the third floor near the new movie theater, aims for a slightly healthier menu, according to 425 Magazine. Expect to kale- and quinoa-stuffed “power bowls” alongside Henry’s bar food staples.

The restaurant’s roots at the Blitz-Weinhard Brewery in Portland will remain strong, and beer the center of their drink menu, but the Bellevue location will also offer cocktails and wine. Non-beer drinkers might order a Moscow Mule or Raspberry-Ginger Mojito, or go for a glass of pinot from their primarily local wine list.

While a South Lake Union outpost is reportedly in the works, Eastsiders no longer need to trek to SoDo to feel like it’s gameday.