Take it easy on the sodium: There’s some good eating to be done at the end of the month 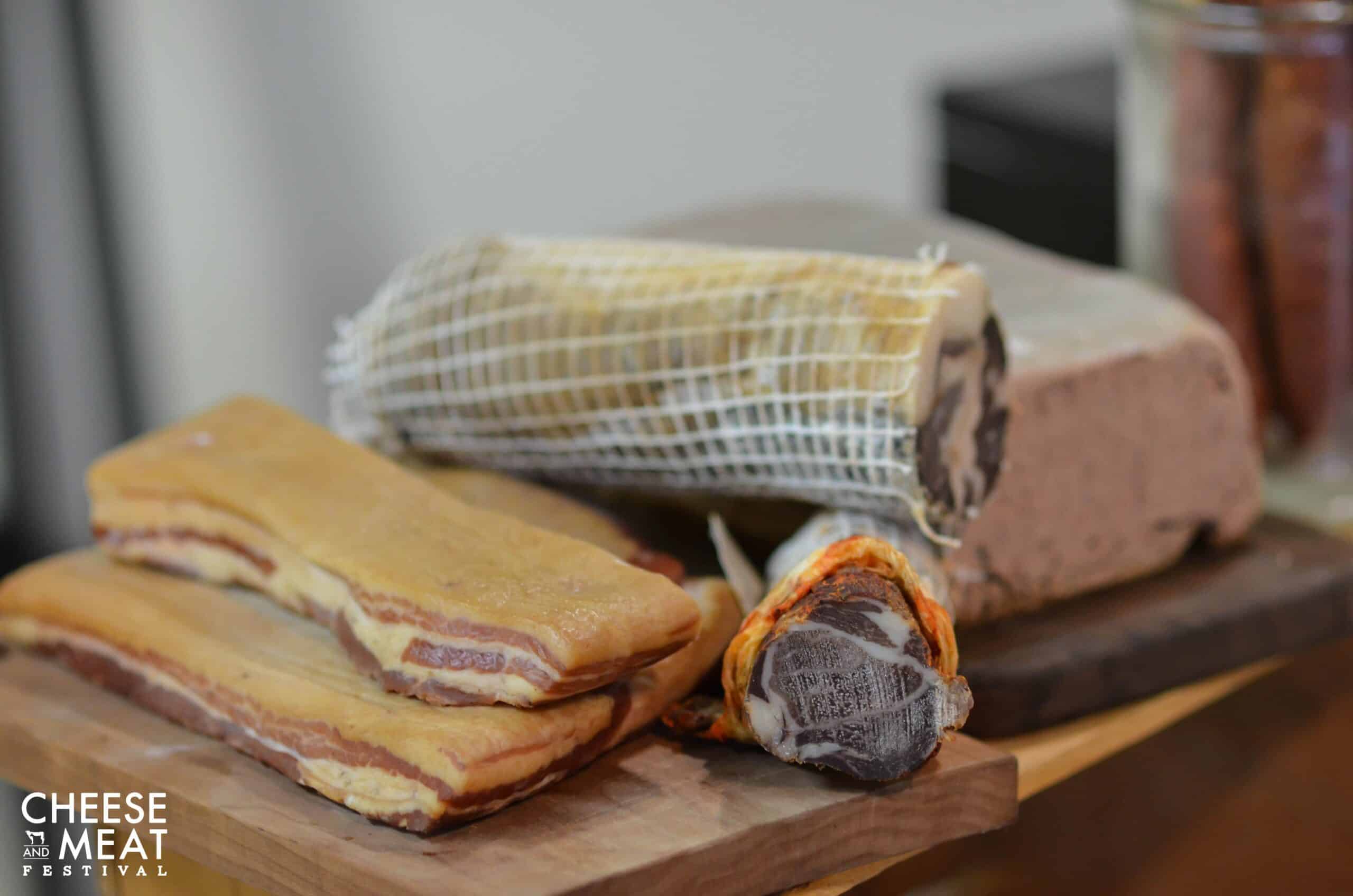 There’s nothing we love more than the start of food fest season… Here are three meat-centric events you should get tickets to now:

Cheese and Meat Festival
This Canadian import—it launched in Vancouver and Victoria last year—is holding its first U.S. event at McCaw Hall next Saturday. Upon entrance, participants get a charcuterie board; vendors place their wares (cured meats, funky cheeses, etc.) right on the board. There’s a very regional, small biz focus. Festival producer, Dave Bain, says, “We felt there was a big need for people to shop locally and support local business—how can we support these mom and pop shops?” Where some festivals and trade shows are so expensive they’re prohibitive to the little guys, the Cheese and Meat Festival has no table rental fee. Guests have the opportunity to buy from a pop-up shop on-site—another opportunity for purveyors to make some extra money. With some 45 vendors, each with a handful of tastes, you won’t leave here hungry: “I will say after you eat a lot of rich cheese and rich charcuterie, you get full quickly,” Bain says.
April 29, 3 p.m. (sold out) and 7 p.m. sessions (tickets available here).

Bacon and Beer Classic
Read these important words carefully: unlimited bacon and craft beer. What could go wrong? Over 100 regional beers and more than 30 local restaurants will be on site at Safeco for this Saturday event—when you’re not pigging out, you can play giant Jenga or play on something called a “bungee run.” If you’re really brave, sign up for the bacon-eating contest. This lucky writer will be there judging dishes from participants like Bavarian Meats, Dumpling Tzar and Woodshop BBQ. Come say hi!
April 29, 1 p.m. (sold out) and 7 p.m. sessions (tickets available here).

Cochon 555
Now in its ninth year, this national touring event held at the Fairmont Olympic Hotel pairs local chefs (Josh Henderson, Derek Ronspies, Brian Clevenger, etc.) and local farms—each restaurant crew is given a heritage pig to create a show-stopping dish. Awards are given out. It’s equal parts theater and immersive restaurant experience, and it’s more pork than you should probably consume in one sitting, but it’s one of local foodies’ favorite events of the year. This year, too, there’s an addition to the Sunday evening event: Grab a BeSpoke ticket to be included in a Saturday evening charity dinner at Hitchcock Cafe.
April 29 and 30, 4 p.m. (tickets available here).