And you get to eat this ridiculous birthday treat 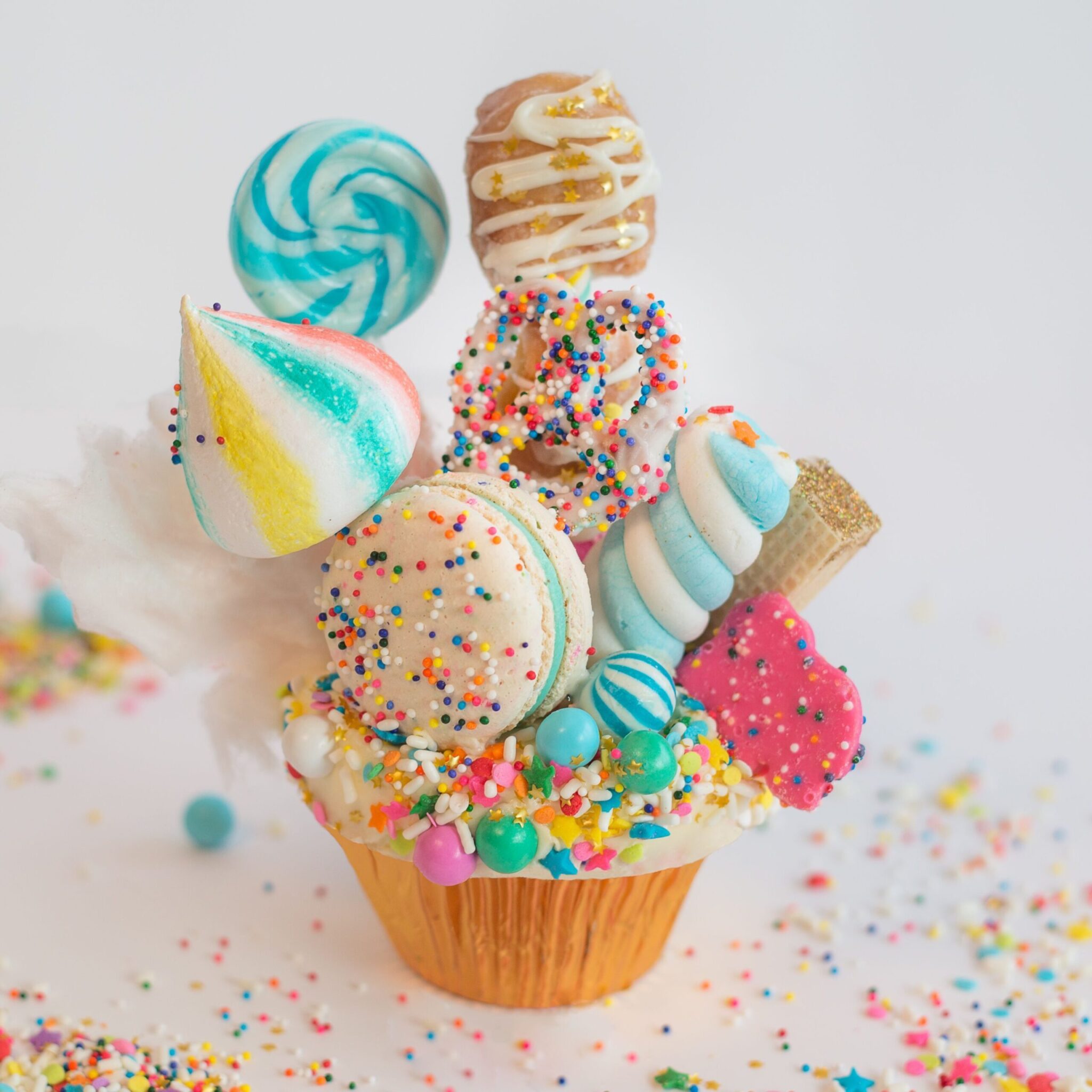 And because satisfying your sweet tooth isn’t enough, Shea is playing Willy Wonka and planting a golden ticket in one cupcake each week until the end of February. The winners will each get a year’s worth of Trophy cupcakes and macarons, a signed copy of Shea’s party book, and two tickets to a decorating party with her at the Bravern dessert lounge.

Side note: Can anyone else believe that cupcakes have been a thing here for nearly 15 years? Cupcake Royale opened in 2003. Despite all the talk about doughnuts or ice cream or macarons being “the next cupcake,” we haven’t really found a long-term replacement. Now, when are we going to be able to get more decent slices of layer cake?