Two Belltown Bars Are Closing in Less Than a Month

Plus, Heritage Distilling Co. adds a Roslyn distillery and other booze news. 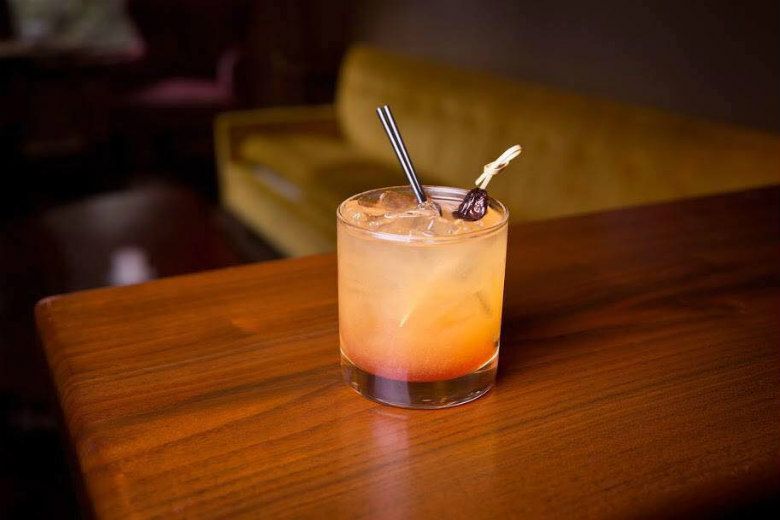 One of our state’s largest independent distilleries is launching a fresh distillery and tasting room Saturday, while other distillers have released new tipples. Plus, two local bars are closing to make way for dentistry and one adding more happy hours. Read all about it below.

Bar Abajo and The Upstairs Closing
As announced last month, these two members of the Pintxo family are shutting their doors December 10. Sadly, the building they reside within has a new landlord who is replacing them with a dentist’s office. Bar Abajo, which took over the original Pintxo space this summer, will hopefully reopen in a fresh space. This would be swell, as the relaxed, Southern European ambiance there was a welcome addition. Plus, their fresh Sangria was recently on our 10 Killer Seattle Cocktails Under $10 list. Good news is that the owners have said staff from the two bars will be brought on board Pintxo and Commonwealth, their discreet new whiskey bar.

Heritage Distilling Co. Opening in Roslyn, November 18
Heritage cuts the ribbon on its third distillery at 2:30 p.m. this Saturday. The new Roslyn outpost in the historic Northwest Improvement Company (NWIC) building joins Heritage join other locations in Gig Harbor and Eugene, Oregon. The 10,000-square-foot space boasts what looks to be a lovely tasting room and lounge area overlooking the production area, where six Hillbilly stills are in place to help Heritage expand production of their vodkas, gins, and whiskeys.

Beyond sipping spirits straight (and picking up a few bottles to take home), visitors will be able to try Heritage products in cocktails. Off the opening menu, the Bohemian looks like a shrewd choice. Named after an 1890s NWIC boarding house for single and married men traveling without family, it combines their Roslyn Reserve whiskey, Angostura bitters, ginger ale and lime. Rendering courtesy of Heritage Distilling Co. The hooch makers open their third distillery and tasting room in Roslyn this Saturday.

Chambers Bay Straight Bourbon Released
Twisting off the cap just this past Saturday, the latest bourbon from University Place distillery Chambers Bay is an older sibling to its Greenhorn bourbon, aged for 20 months. Much like Greenhorn, the new straight bourbon is aged on a boathouse floating on the Puget Sound. However, it’s aged for more than three years, making it the only whiskey in the world aged that long on the water, according to Chambers Bay.

What’s all that water-aging mean? The idea is that it expedites the aging process thanks to the waves and tides moving the boat, which equals more whiskey and wood connection. This should have this bourbon tasking more like a 7-year-old version, with notes of sea-salted caramel, toffee, fig and chocolate emerging as you sip.

Old Ballard Liquor Company Holiday Releases
Known for season aquavit releases, brandies and more, this Ballard distillery’s offerings make perfect gifts for spirit-lovers on your list. From the winter-focused and beloved Tomten aquavit to this year’s new Julbock—a vanilla and fig aquavit aged in used 2bar and Oola bourbon barrels—it’s a tempting assortment. But perhaps the jolliest gift is their super cute, in a Viking way, longship packed with six mini bottles of aquavit.

Cursed Oak has also added a daily late-night happy hour from 10 p.m. to 1 a.m. Take $2 off specialty cocktails, among other things, while deejays play hip-hop, R&B, funk and soul classics from 10 p.m. to 2 a.m.