Washington Distilleries Are Having a Fruity Summer Fling

Plus, a precious PNW whiskey hits the shelves (but not for long). 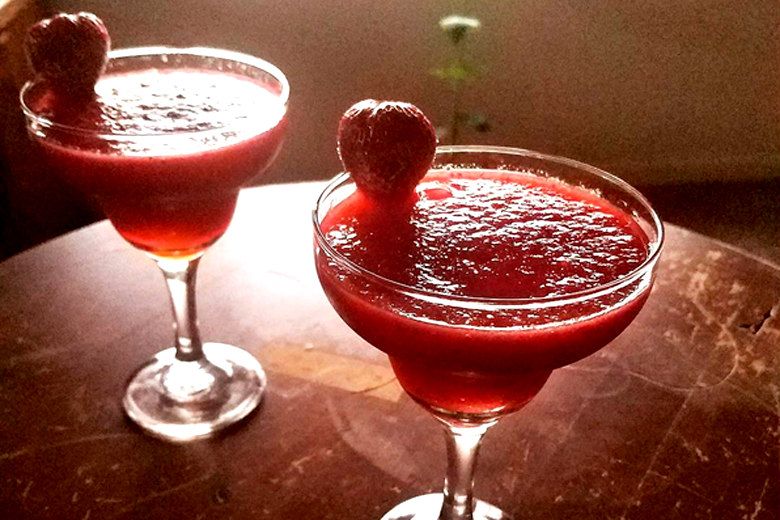 While lots of growing things have started to fade with the long hot days of summer, our expanding Northwest distillery boom just keeps on blooming. This is tasty news for those of us who love local spirits and liqueurs. Check out the below new releases and start your list for the next time you visit the liquor store (or just head right to the distilleries).

Salish Sea Organic Liqueurs Basil Liqueur
There are few (if any) basil liqueurs available in the world. But if anyone was going to release one, it’d be Salish Sea’s Sam Desner, who currently has 23 intriguing different liqueurs, all using organic ingredients and made with a cold maceration process to maximize flavor. Basil is his latest, and the flavor is bright and light, with sweet basil and herbal notes. People are already taking notice—it’s rocketed up to their third biggest seller in a short time. Not sure what to do with a basil liqueur? Desner suggests subbing it in for vermouth in martinis, though his current fave is a basil strawberry daiquiri.

Bluewater Distilling Raspberry Vodka
Part of its recently started Limited Series, Bluewater’s 100 percent organic raspberry vodka is made from Skagit Valley berries, sourced via Viva Farms. A non-profit farm, Viva serves as an incubator, assisting farmers with access to land, equipment and capital, and helping them bring products to market. This vodka has a lush summertime taste and would make a thirst-quenching vodka Collins.

Seattle Distilling Strawberry Vodka
Usually released in conjunction with the Vashon Island Strawberry festival, this annual treat wasn’t quite ready last weekend due to the meteorological strange-ness of our spring and summer. But it’ll be out early August. Made with the super red, super ripe small strawberries from Vashon combined with the distillery’s red wheat-based vodka, it’s another limited-edition bottling, so make plans to head out to the distillery when it’s released. It’s memorable solo and ice cold, but you might also try it with Bluewater’s basil liqueur above.

2bar Spirits Corn Whiskey
Another limited release, the best way to corral a bottle of this 100-proof corn whiskey is at 2bar’s SoDo distillery. Aged three years in barrels that once held 2bar bourbon, it has toffee notes and tropical fruit on the front end, and a little smoke and oak at the finish. In addition, whiskey lovers, keep an eye out because 2bar has recently started aging its own rye.

Westland Distillery Garryana 2|1
This has been out since mid-June, but is still worth talking about if you haven’t picked up a bottle. The precious single-malt whiskey (only 2,600 bottles were filled) was aged in casks made from Garry oak (or Quercus garryana), a rapidly dwindling native oak that now only grows in the Pacific Northwest. The Garry oak imparts molasses and smoke, cuddling up with espresso, blueberry and citrus flavors. The first Garryana release won Best American Single Malt at the World Whiskey Awards last year.