What and Where You Need to be Drinking Right Now

The booziest events and hottest releases in Seattle. 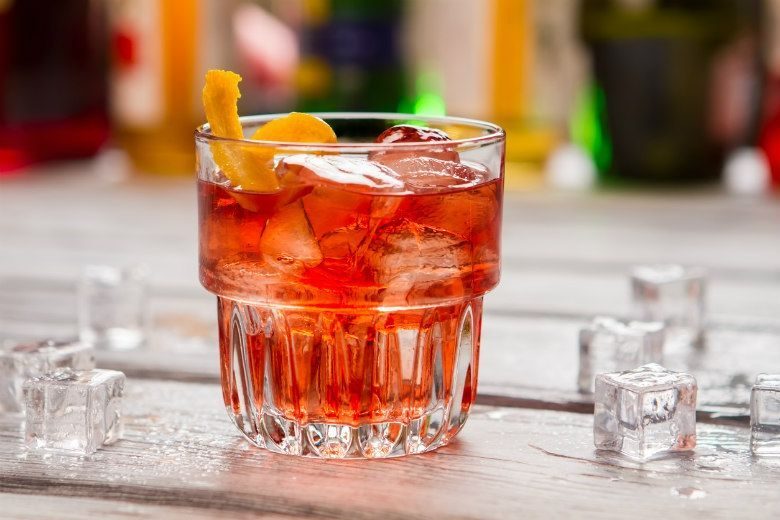 The sun is actually out, June is peeking over the horizon and the cocktailing and spirited events are coming rapidly (as are new releases from our local distillers). Here’s a roundup of where and what you should be sipping.

“Speed Drinking” liquor lesson at 190 Sunset
As part of their Drinking School series, Edmonds’ 190 Sunset is having a swell four-distillery event this Saturday from 3-5 p.m. Loosely based on speed dating (without the stress), the class starts with a welcome cocktail at your table (you can come with a group) and moves through four tasting rounds. Each round is from a different local distiller, including Scratch Distillery, Woodinville Whiskey, Copperworks Distilling and Skip Rock Distillers. Beyond trying the local products, you’ll also learn their histories and cocktail ideas. The $75 ticket also includes a session-ending cocktail, snacks, a pop quiz and a “diploma of drinking.” Call 425.329.3669 for tickets.

Negroni Week
The fifth annual event is still more than a week away, but you’ll want time to plan the many spots you want to hit. A celebration of the legendary Italian cocktail, as well as a great fundraiser, Negroni Week (June 5-11) has more than 6,000 bars across the world making classic Negronis and variations. To participate, bars make lump-sum donations to their pick of a wide range of charities and can kick in more cash throughout the week. In Seattle, a host of top spots are taking part, including Capitol Hill’s Corvus & Co., downtown’s The Nest, Beacon Hill’s Bar del Corso, Good Bar in Pioneer Square and many more. To find the one nearest you, check out the full list of Negroni Week bars here. Also, keep an eye out for the beautiful Negroni Week posters, crafted by ex-Seattle star bartender (Mistral and others), writer and artist Andrew Bohrer.

2bar Spirits Stout Whiskey
A very limited-edition tipple, this single-malt whiskey from the SoDo distiller was made in conjunction with Counterbalance Brewing Company. 2bar took the recipe for the Georgetown brewery’s Kushetka Russian Imperial Stout and adapted it for distilling. Then they aged the resulting whiskey for more than two years in 2bar bourbon barrels (pretty neat!). Counterbalance also aged the very same stout in 2bar bourbon barrels and both were released earlier this month. Act fast and hopefully you can still grab some of each.

Scratch Distillery Barrel Finished Breakaway Spirit
Another great local distillery/brewery collaboration, Scratch’s Breakaway Spirit is made by distilling American Brewing Company’s Breakaway IPA. The result is a singular hop-forward, citrusy and malty spirit. Now, they’ve added a newly-released version that’s been aged 4.5 months in Woodinville Whiskey rye barrels. The aging adds caramel, toasty sweetness, vanilla and oak to the mix. Much like the 2bar-Counterbalance collaboration, this is a limited release, so get it while you can.