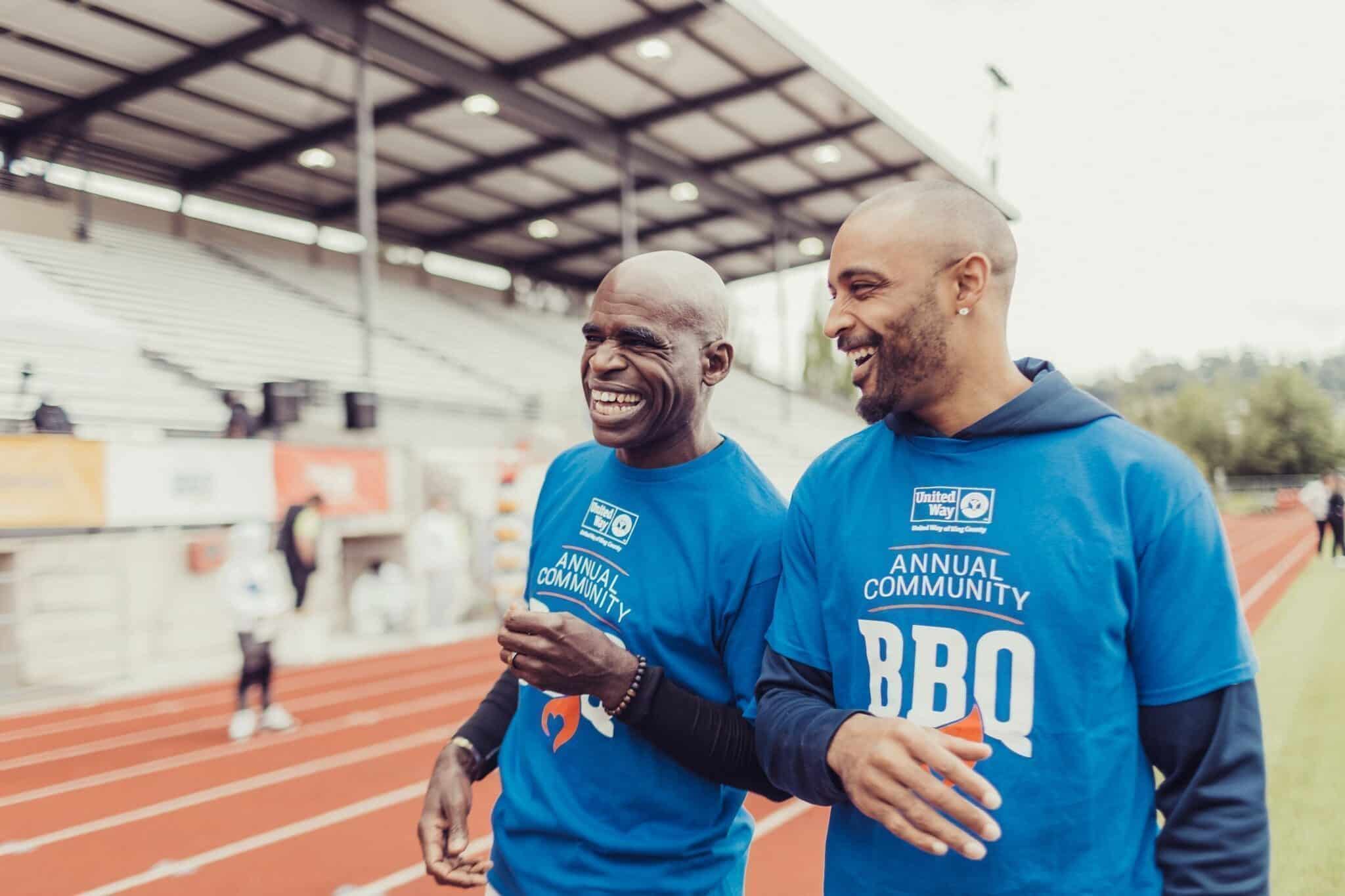 “Volunteering is the ultimate exercise in democracy. You vote in elections once a year, but when you volunteer, you vote every day about the kind of community you want to live in.” – Author unknown.

On occasion, “Seattle” magazine will showcase amazing people in the community “doing the work” to improve the lives of others. While Seattle has no shortage of lavish events during its annual giving season, there are also many festivities in communities seldom represented by mainstream media. We want to help change that, while bringing awareness of them.

So, what do you get when you combine a scrumptious barbecue, bouncy inflatables, action-packed games, pulsating performances and more than 1,700 people?

At a time when our nation seems wrought with polarization, United Way of King County’s first Annual Community BBQ was everything former Seahawks star Doug Baldwin Jr. and the nonprofit envisioned it would be — just a really good time. Baldwin hosted the event to help residents emerge from more than two years of Covid-19 pandemic isolation. 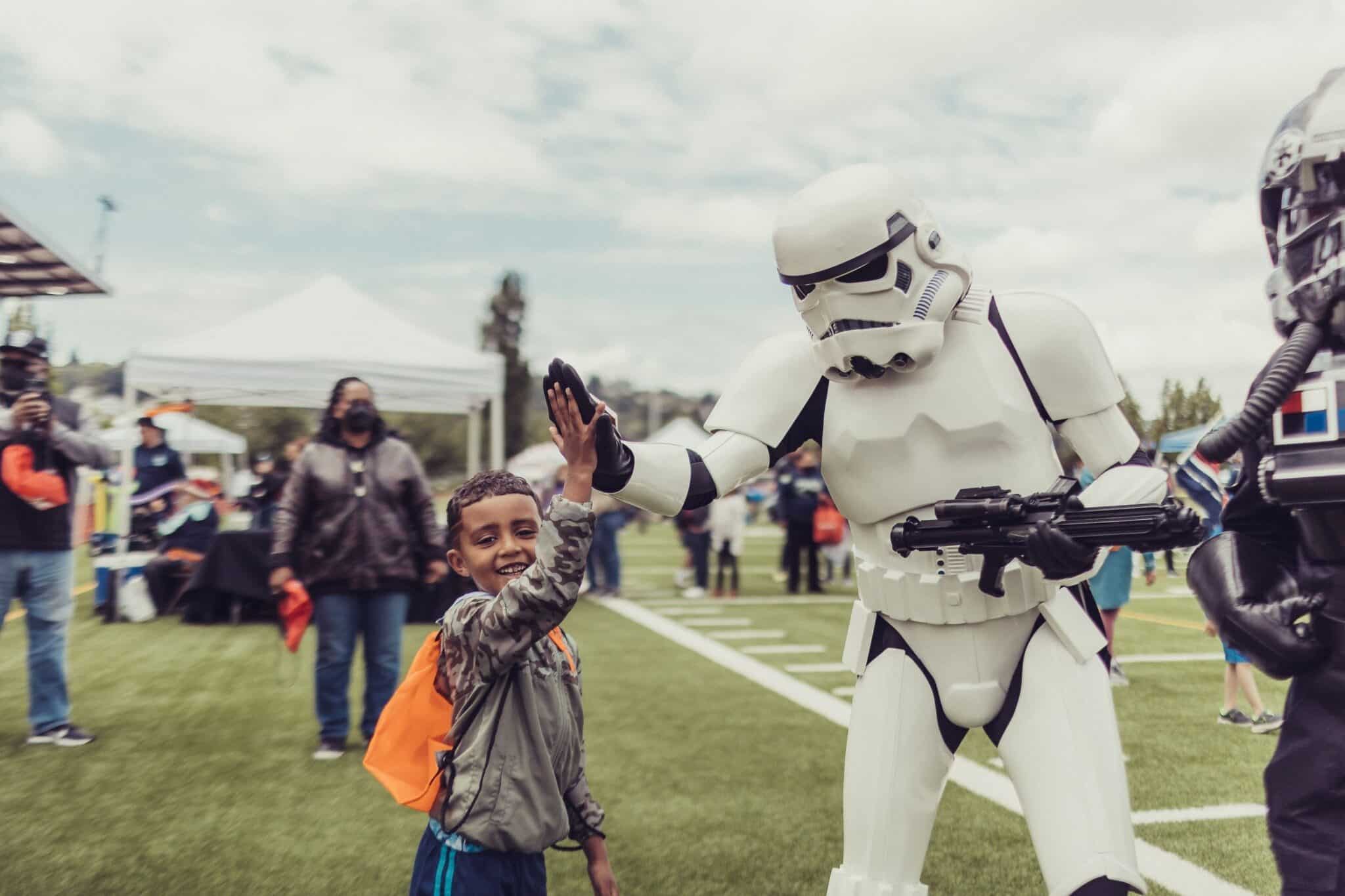 Even Star Wars stormtroopers were in attendance.

The four-hour, fun-filled festival also brought awareness to the United Way’s stated goals of fighting homelessness, helping students graduate and breaking the cycle of poverty, touching the lives of more than 600,000 residents in need in King County every year. 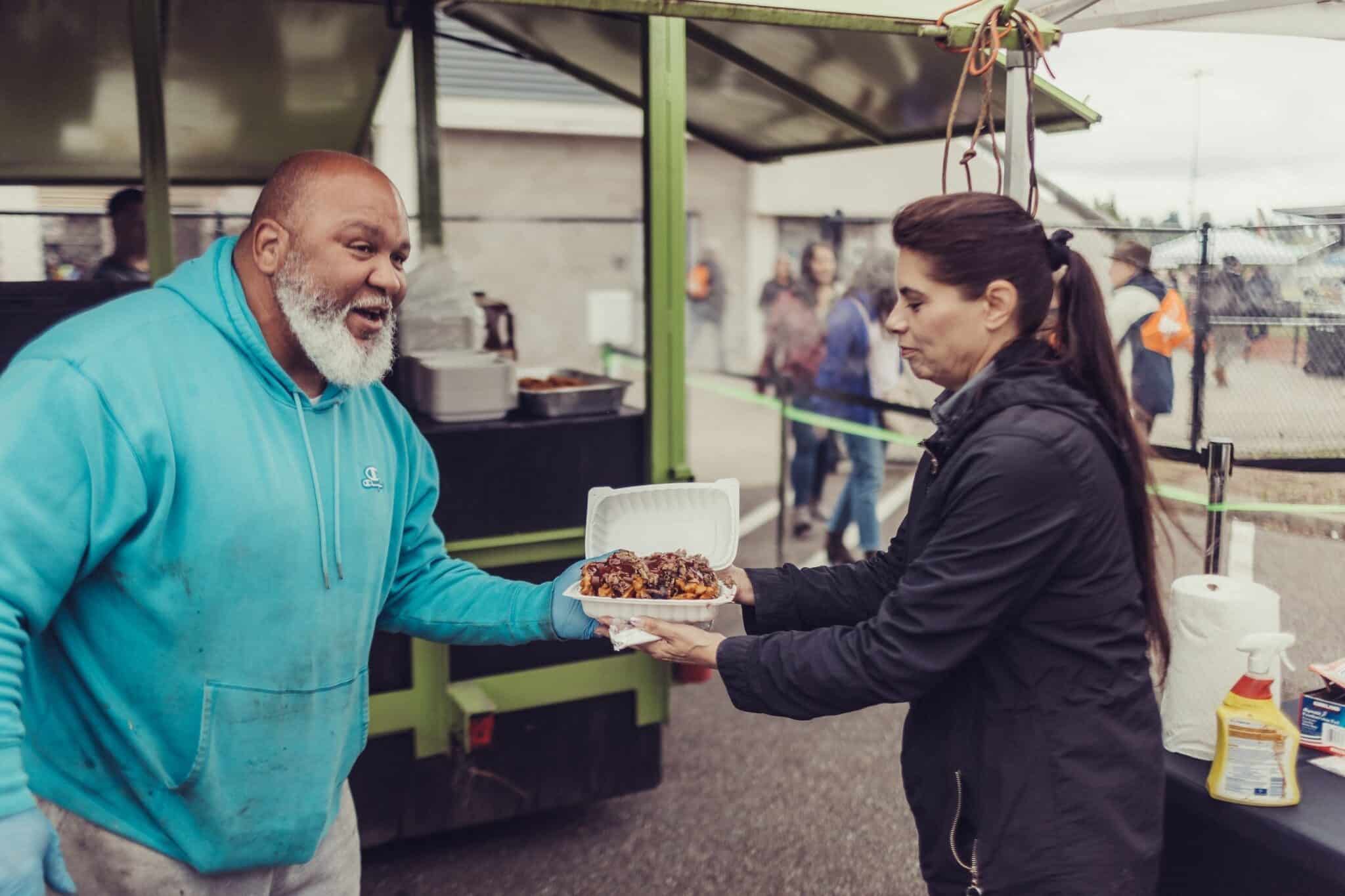 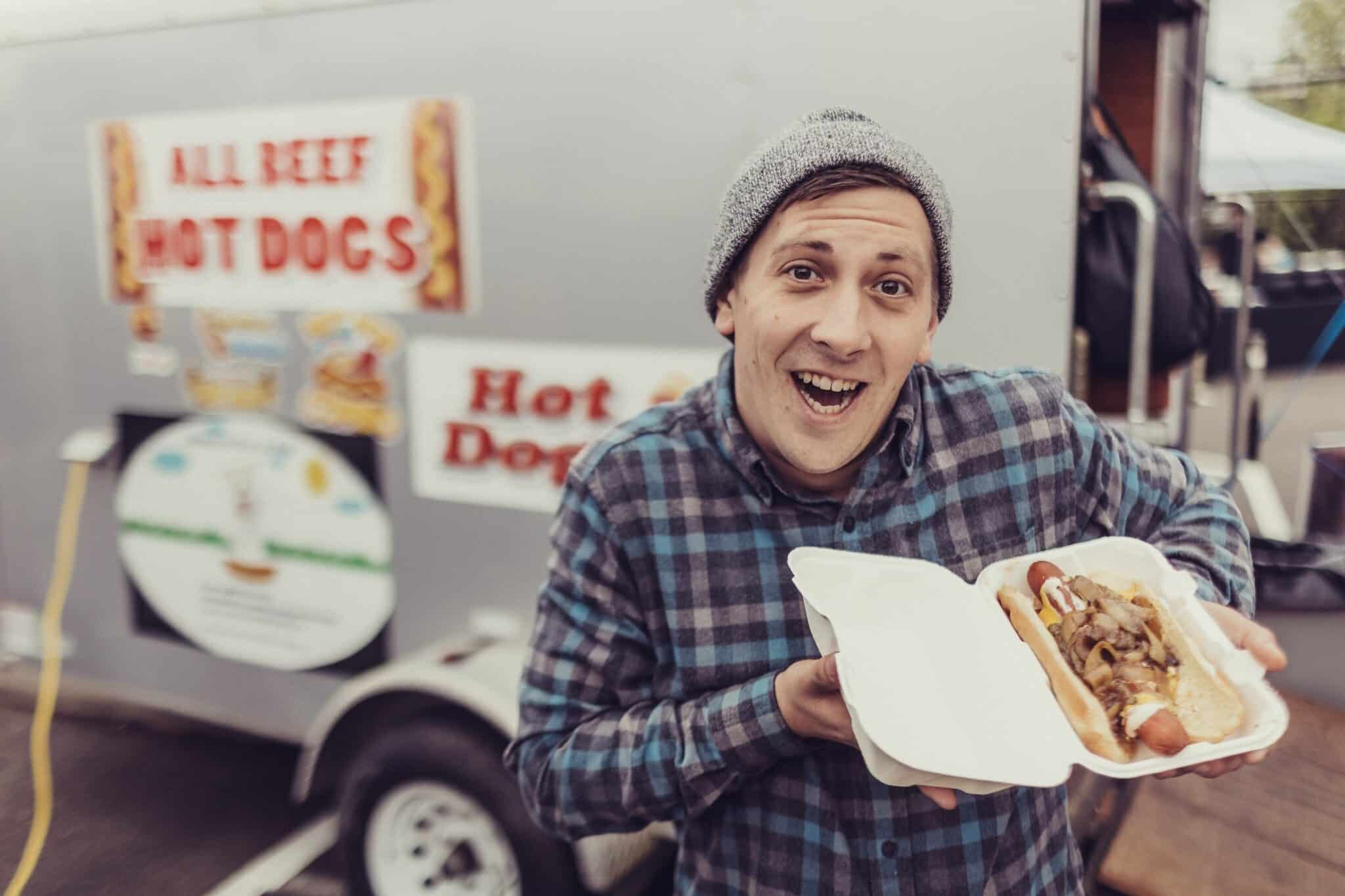 The event featured some of the best food vendors in the area, including C Davis BBQ, Jack’s BBQ, Seeking Kombucha, Freland Tamales and Askatu Bakery. Generous underwriting by Microsoft and other funders and guests who bought community plates ensured that everyone who visited Renton Memorial Stadium for the event received hearty helpings. 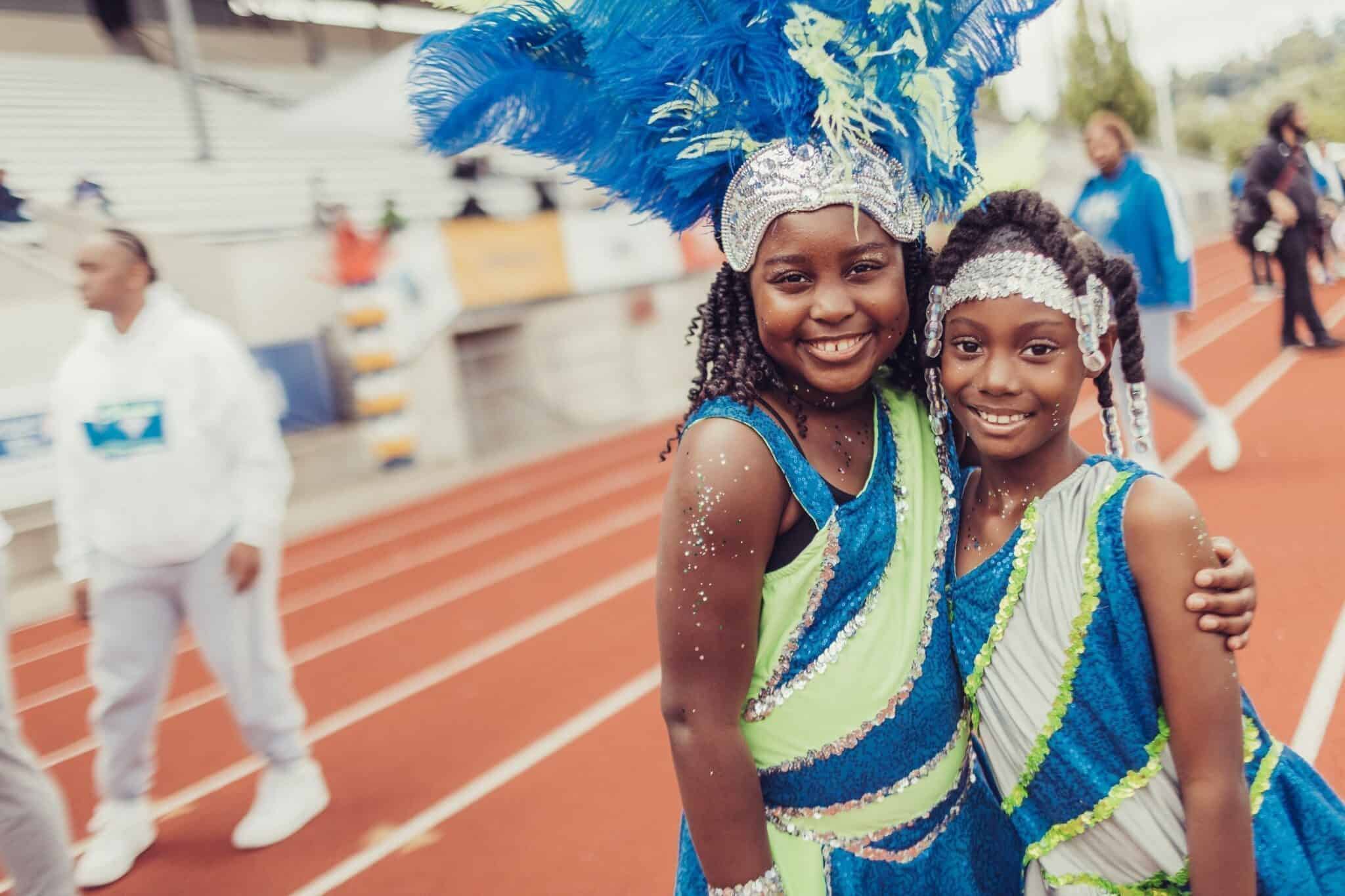 Among the throng of people were children born during the Covid pandemic. People of all ages caught passes from Baldwin, played games, and slid down the inflatables. As attendees stuffed their faces with cotton candy, popcorn and barbecue, many vendors were forced to post “sold out” signs by mid-afternoon.

And though Baldwin is still well known for his wide receiving prowess with the Seahawks (the convoy of autograph seekers that formed each time he stood in one place for a few moments proved that on Saturday), he has become one of pro sports’ most visible and philanthropic figures in his post-playing career. 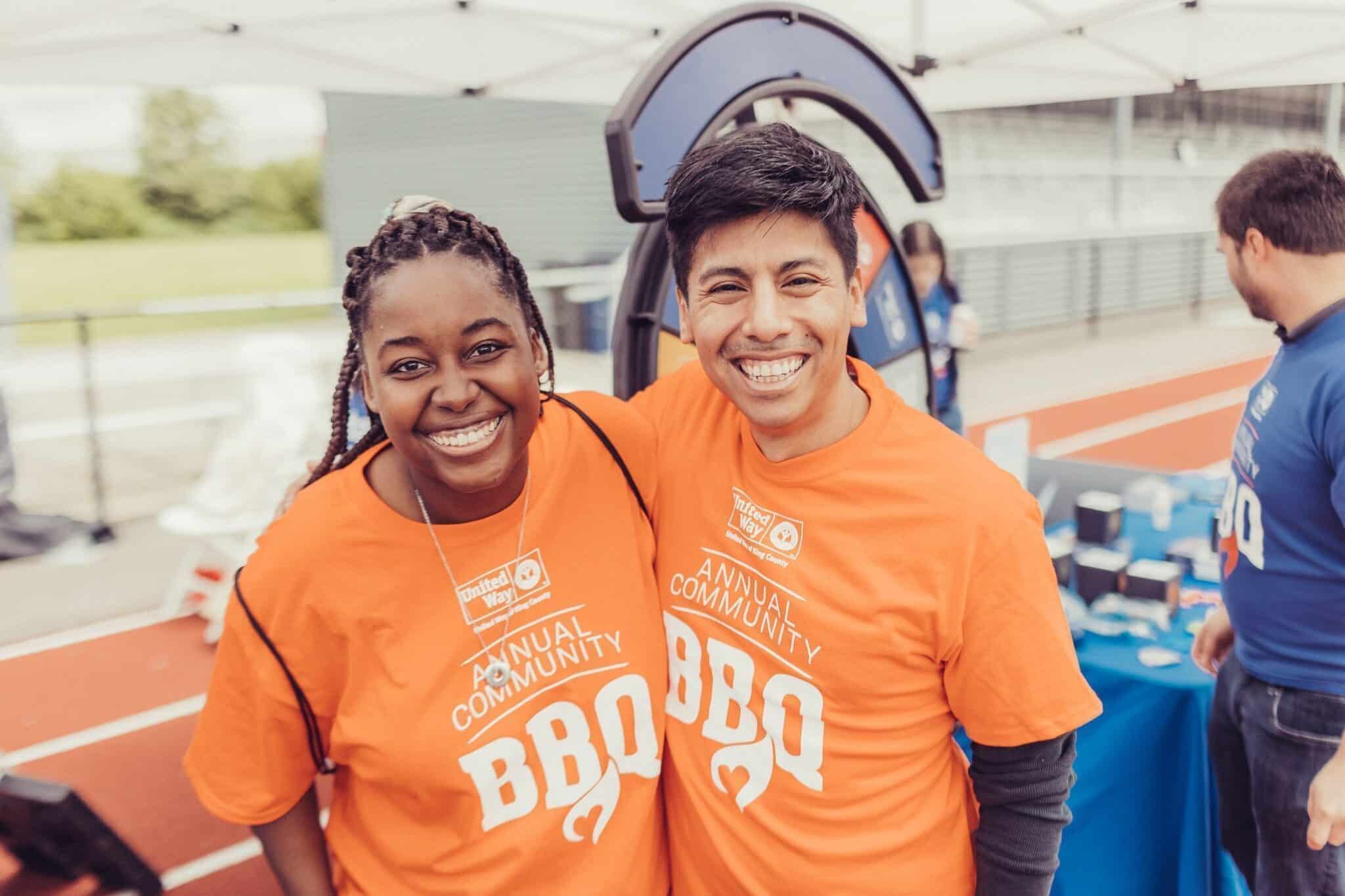 The spirit of giving was in full force.

And if it has been said that in today’s Instagram society, looking good and feeling good often trumps doing good and being good, then folks like Baldwin and the many dedicated volunteers with the United Way of King County demonstrate that, indeed, there are still those in our midst who inspire the rest of us. 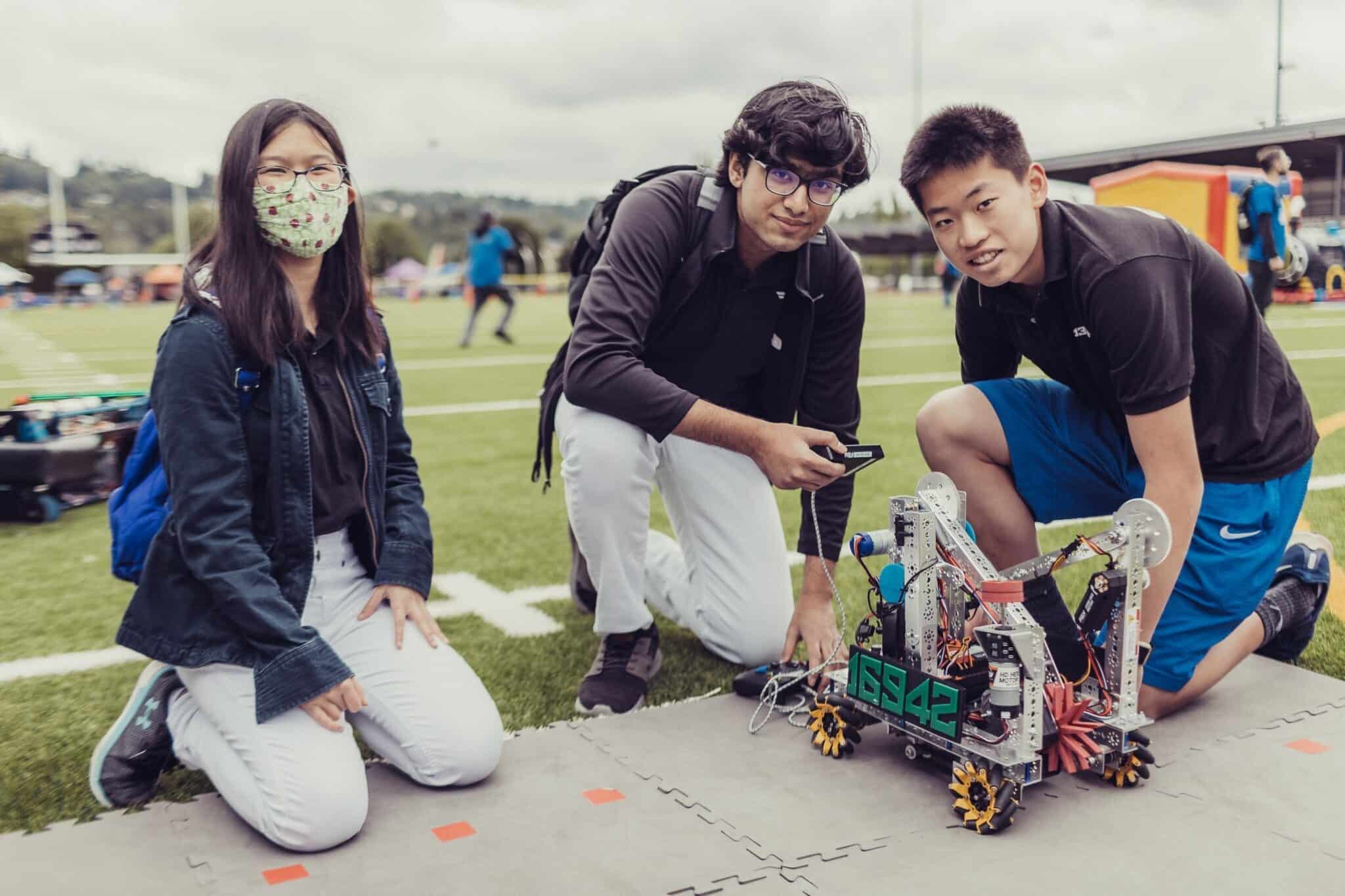 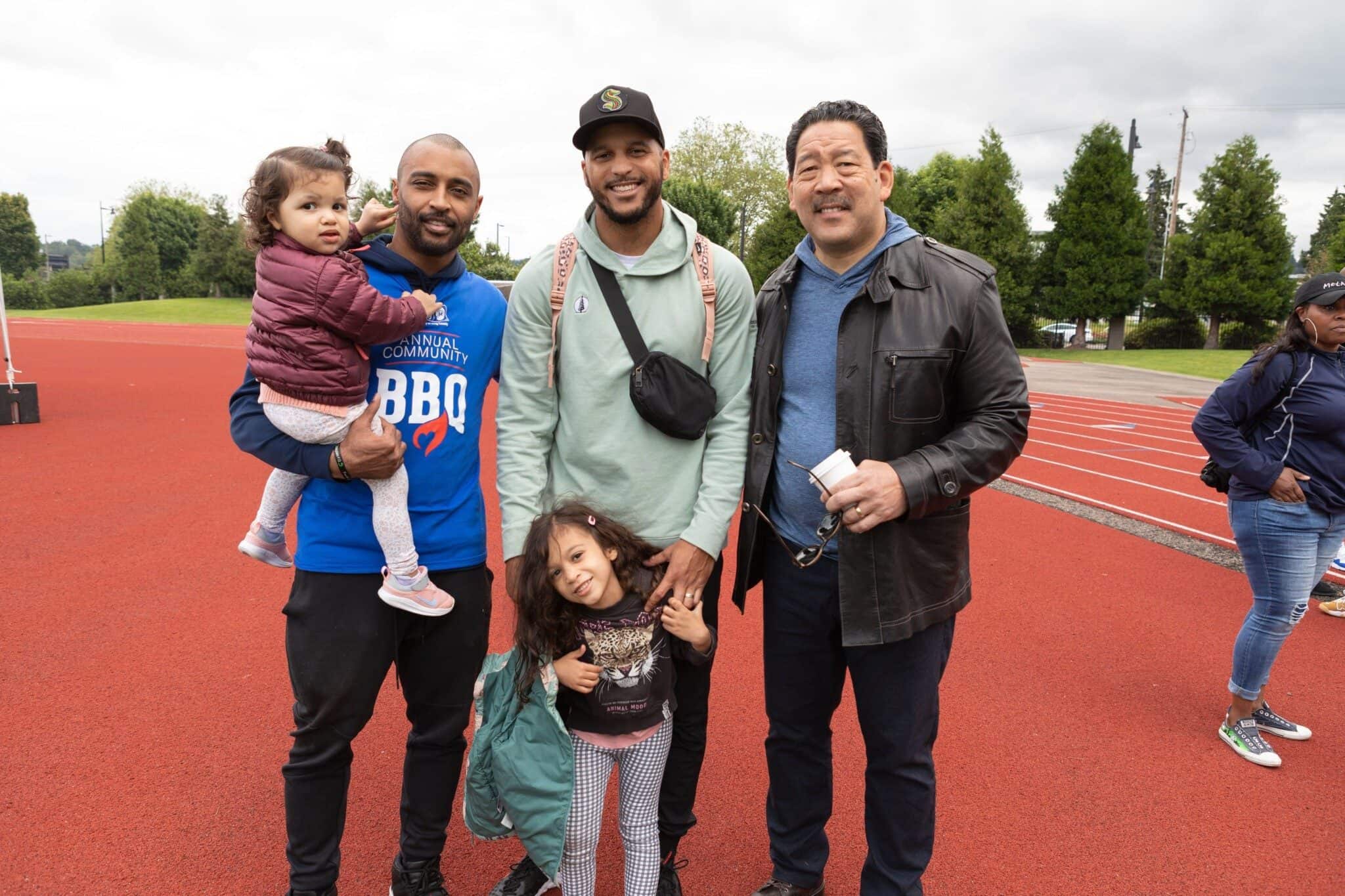 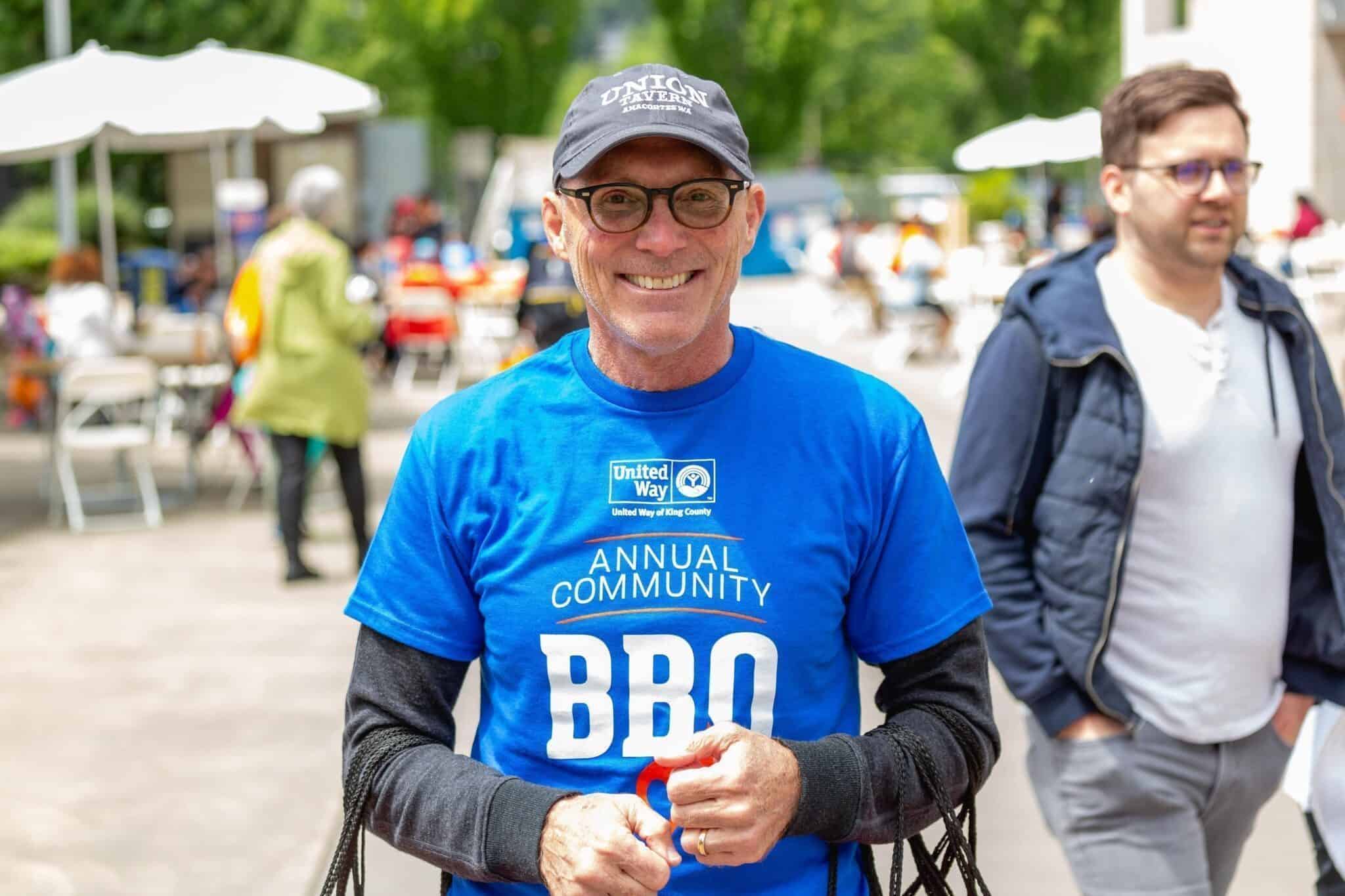 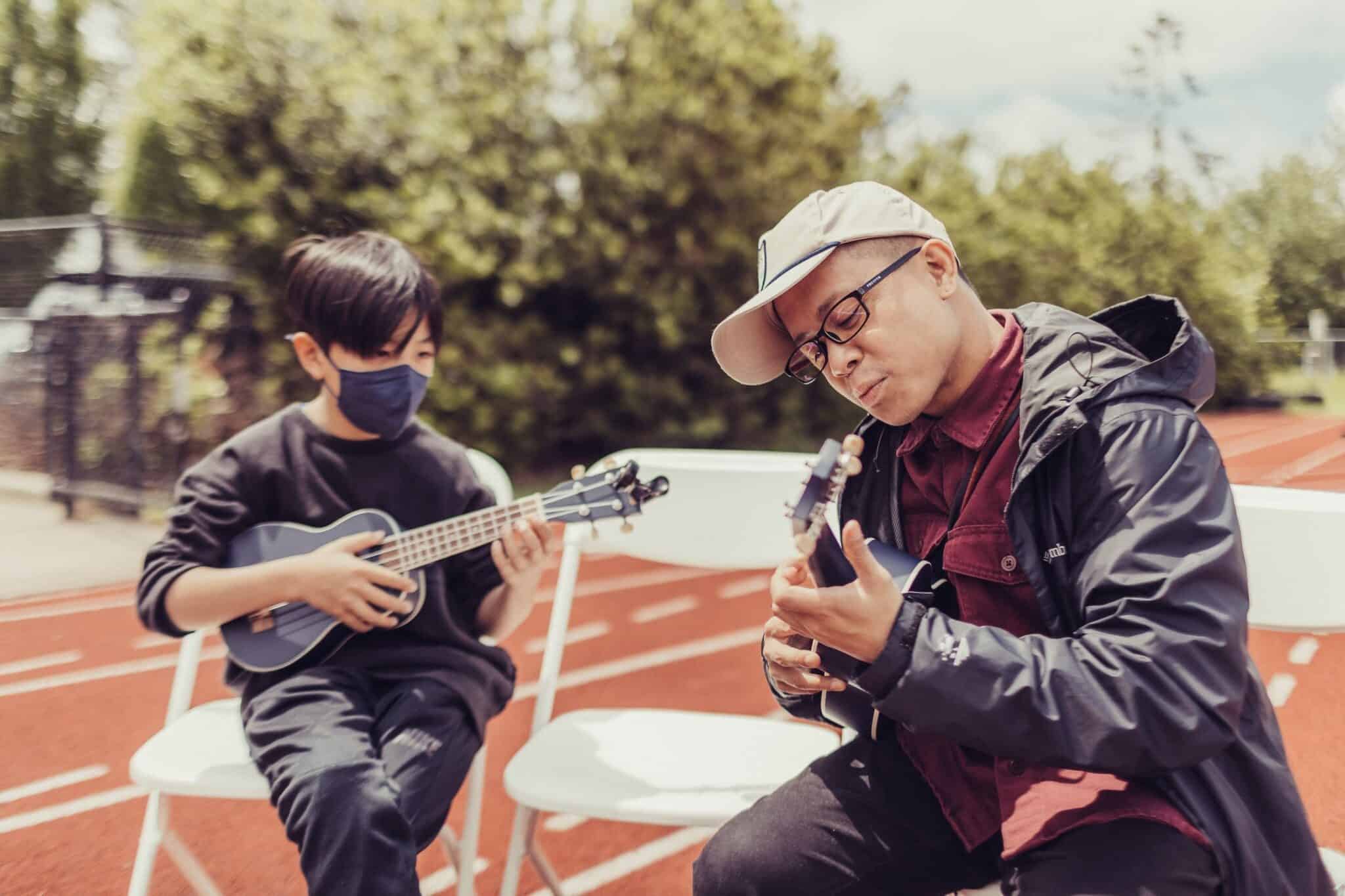 Attendees could take a ukulele lesson. 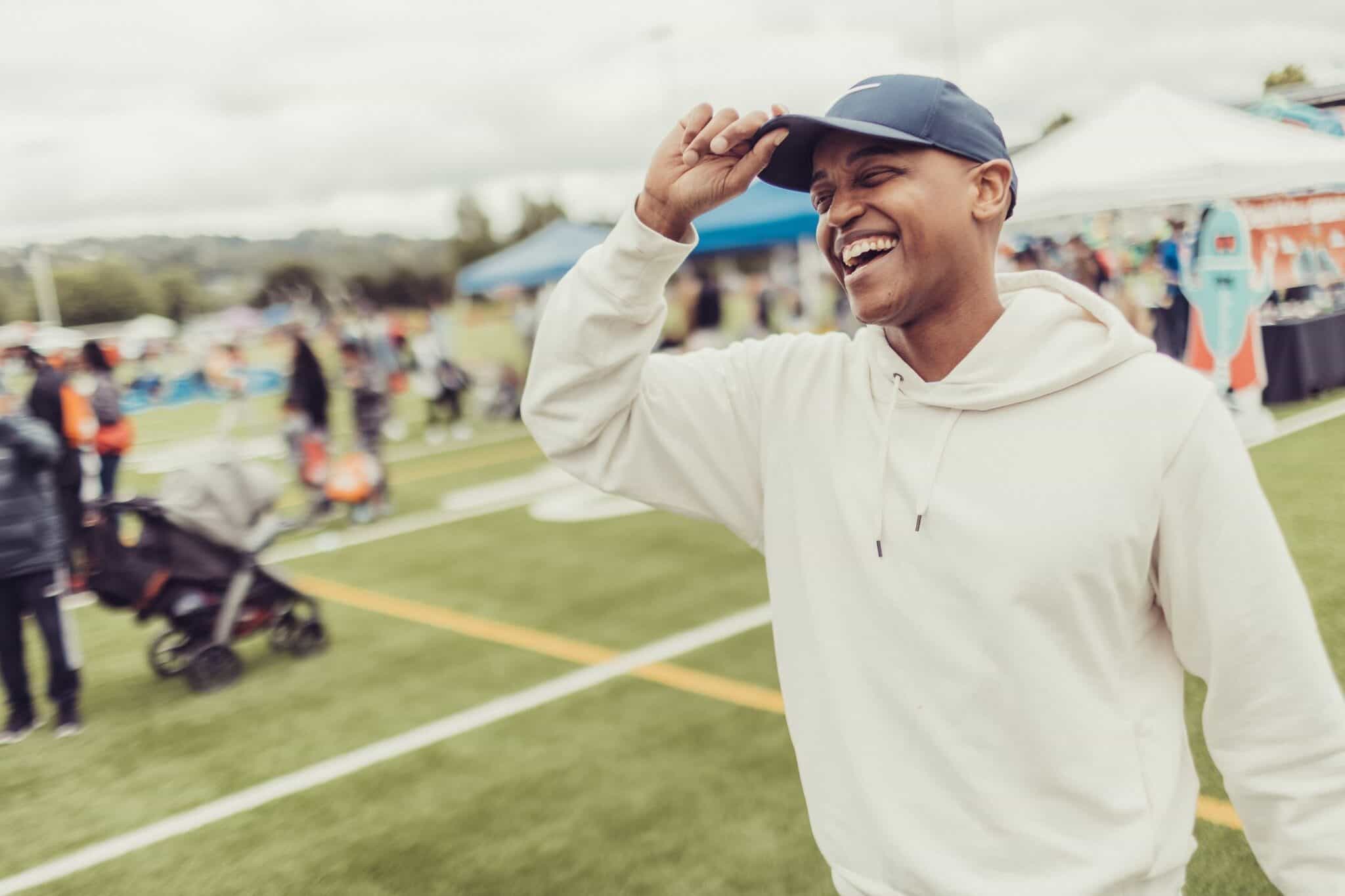 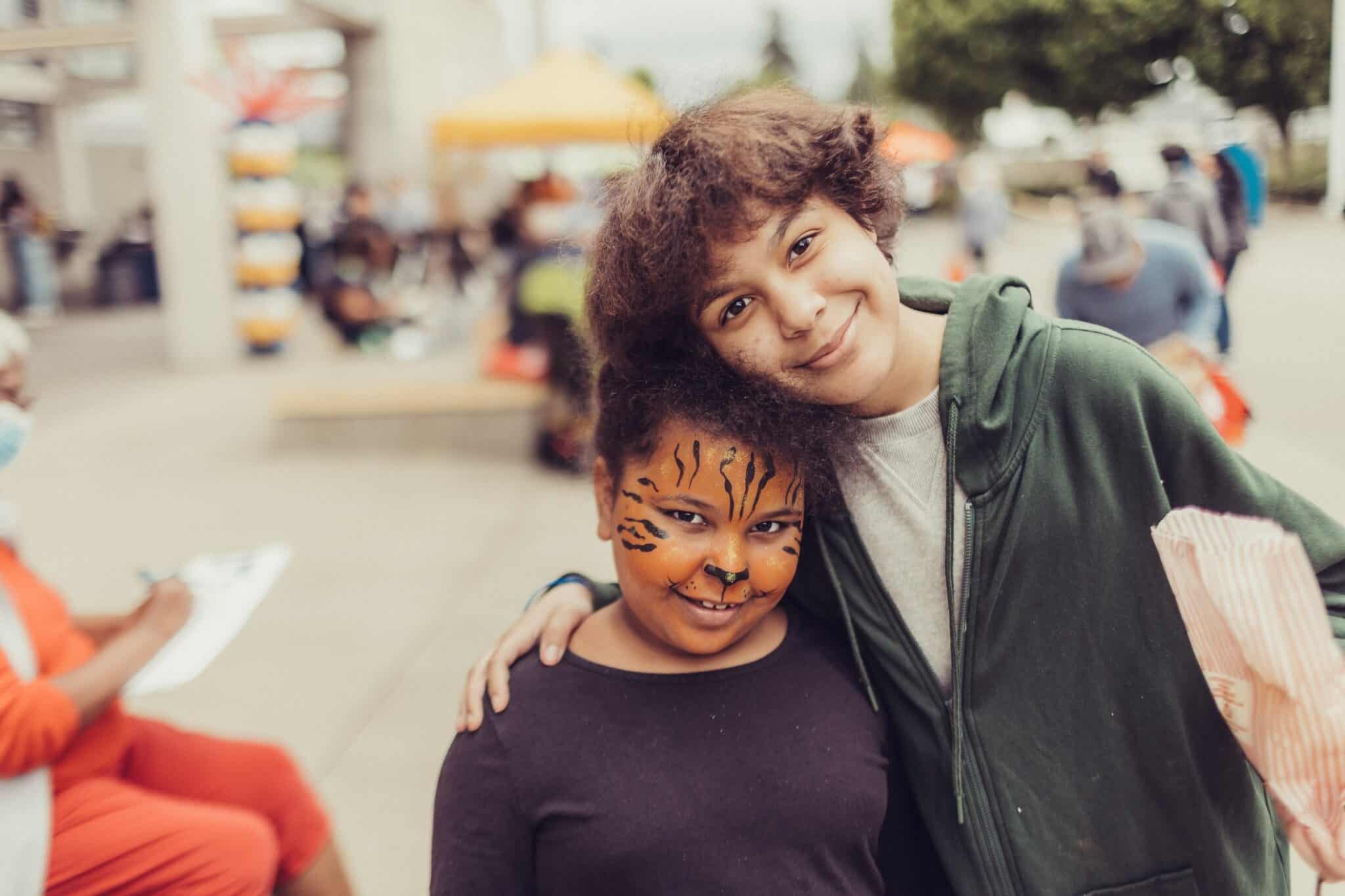