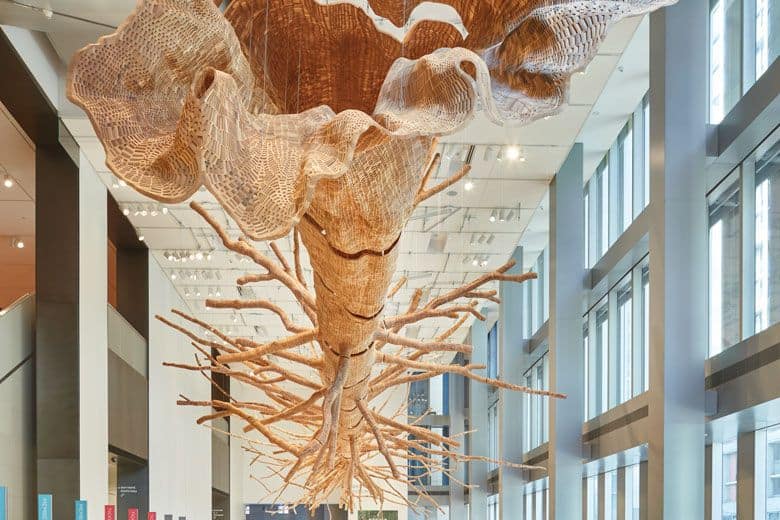 > Inspired by a western hemlock tree, John Grade’s 105-foot-long “Middle Fork” is the stunning culmination of a project in which volunteers arranged thousands of pieces of reclaimed cedar to create this natural puzzle, now a centerpiece of the Seattle Art Museum. Times and prices vary. Downtown, seattleartmuseum.org

> Walk in the footsteps of Eisenhower, Kennedy and Johnson while aboard a decommissioned Air Force One, proudly parked on the tarmac of the Aviation Pavilion at the Museum of Flight. Times and prices vary. Georgetown, museumofflight.org

> The Frye Salon exhibit displays approximately 150 paintings—ornately framed bucolic English landscapes and still lifes—at the Frye Art Museum. Have a seat on one of the upholstered benches and take it all in. Times vary. Free. First Hill, fryemuseum.org

> Treasured by the public since the Asian Art Museum’s opening in 1933, a pair of ancient marble Chinese camels once resided at the entrance of the Volunteer Park museum, a branch of the Seattle Art Museum. Although the sculptures were eventually moved inside, two concrete replicas now guard the entry. Currently under renovation, the museum is slated to reopen in November. Capitol Hill, seattleartmuseum.org/visit/asian-art-museum 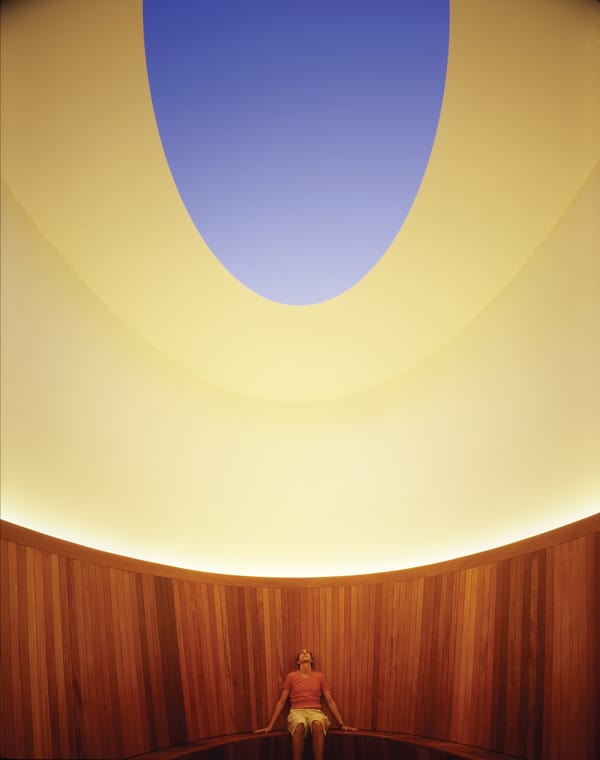 James Turrell’s “Skyspace” at the Henry on the University of Washington campus. Photo by Lara Swimmer

> Meander, marvel and meditate within James Turrell’s permanent installation “Skyspace” at The Henry art gallery, best witnessed after dark when a spectrum of color is emitted by thousands of LEDs throughout the glass panel. Times and prices vary. University District, henryart.org

> The glowing Rainier “R” was once an iconic landmark atop the now-repurposed Rainier Brewery building and easily seen from Interstate 5 just south of the downtown. You can see it today at the Museum of History & Industry. Times and prices vary. South Lake Union, mohai.org

> Established in 2010, the Seattle Pinball Museum has one of the largest-growing collections of antique gaming machines on the West Coast. The games were produced by various pinball companies, with a niche collection of band-branded games that include Iron Maiden, Guns N’ Roses and The Beatles. Times and prices vary. Chinatown–International District, seattlepinballmuseum.com