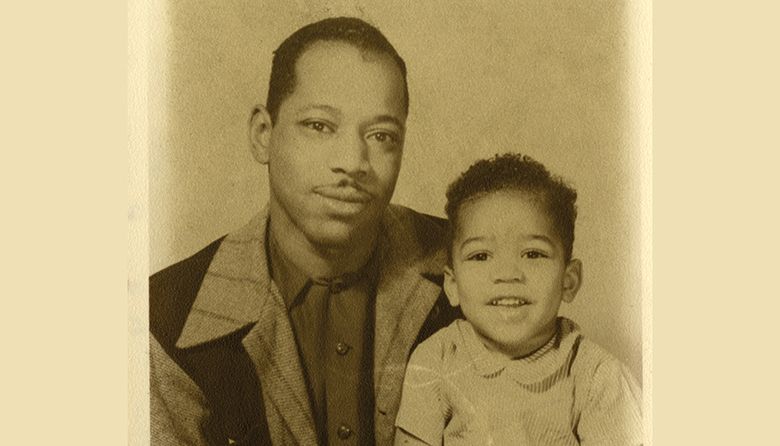 In retrospect, knowing what Jimi Hendrix became, the fun of the Northwest African American Museum’s exhibit on his Seattle roots is seeing art and creativity everywhere, the streams that fed the rushing torrent of his unprecedented music: His paternal grandparents were vaudevillians, and his grandma Nora’s taste for finery once again blossomed in Hendrix’s sartorial style. His early drawings reveal a bent toward psychedelia (and a love for Husky football). And even during Hendrix’s Army stint with the 101st Airborne Division, the “Screaming Eagles,” which he joined in 1961, what he liked most, this exhibit suggests, were the battle training exercises and parachuting—in other words, the theatrical elements.

“Many of the sounds Jimi would later produce in his music were simulated sounds he heard while flying,” reads the wall text in a striking insight. Shown in conjunction with it until March 24 is the exhibit Utopian Blackness, in which portraitist Jeremy Bell reveals the secret of utopia: “being Black, present, and in the moment.” The Hendrix exhibit runs through 5/5. Times and prices vary. Northwest African American Museum, Central District; 2300 S Massachusetts St.; 206.518.6000 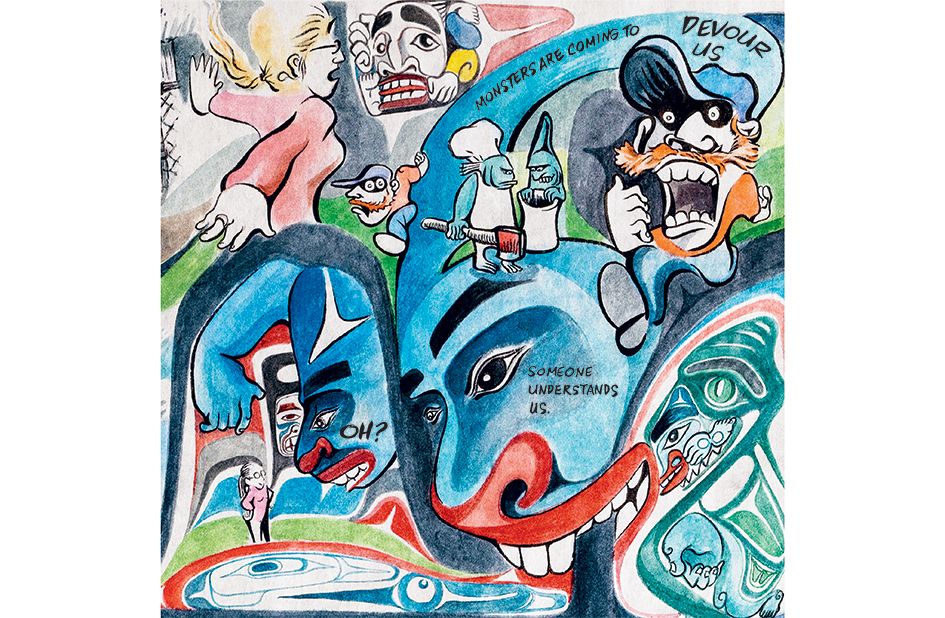 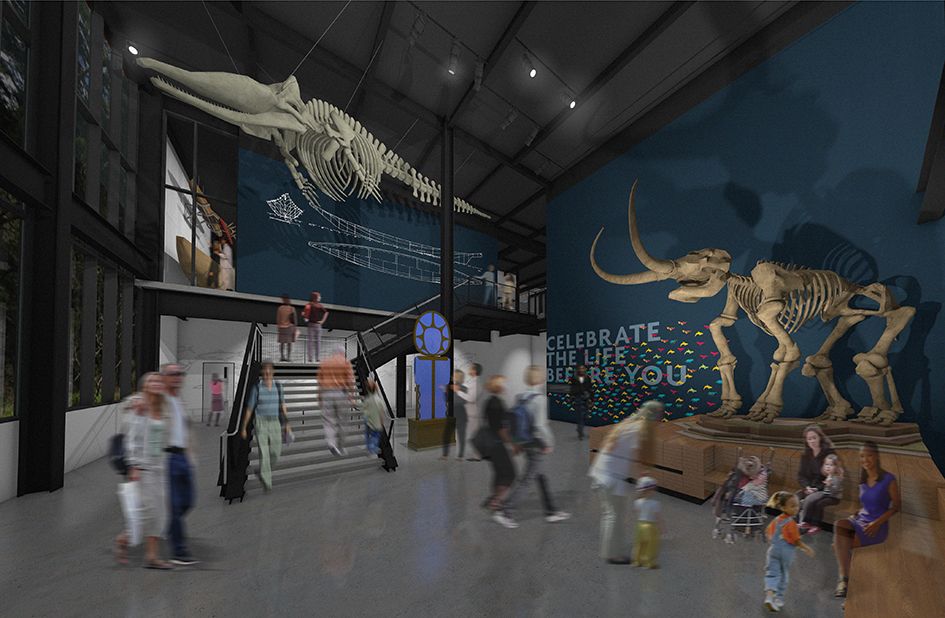 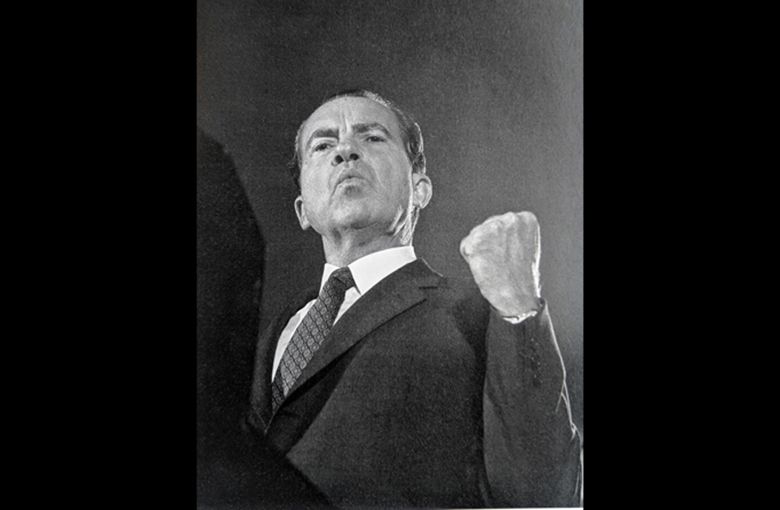