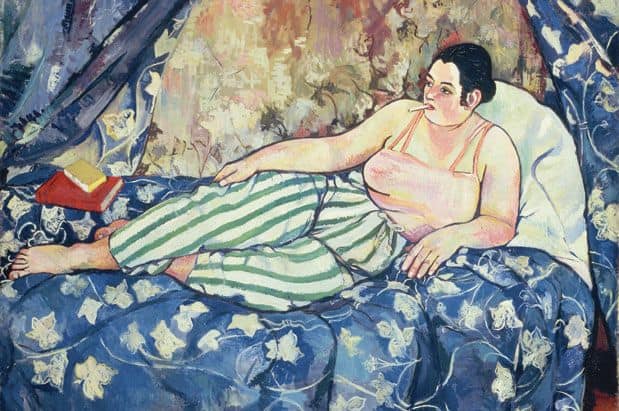 Why, in 2012, do we need an exhibit focused solely on women artists? Try this: Make a quick tally of the names you’d expect to find on a list of the most important visual artists of the 20th century. Picasso, Matisse, Duchamp, Monet, Hopper, Pollock, Warhol…all these come to mind so easily (and need only be noted by last names!). But women artists made huge, influential strides during this period as well—albeit under the radar.

The female gaze is a force to be reckoned with, however, in Elles: Women Artists from the Centre Pompidou, Paris, a stunning show of 125 works by 75 women artists whose work spans nearly 100 years (1909–2007). Pulled from the original Elles exhibit at the Pompidou, it reflects the world through a distinctly feminine filter, and in doing so offers a completely different version of 20th-century art history. Featuring daring painting, sculpture, photography and video by artists you’ve heard of (including Frida Kahlo, Diane Arbus, Marina Abramović, Louise Bourgeois, Cindy Sherman, Nan Goldin) and countless others you’ll be happy to have met. The work is shocking, funny, disturbing, sexual, pissed off, poignant and exuberant (as all good art tends to be).

It’s such a compellingly fresh take that SAM has expanded the concept beyond its own doors, inviting other Seattle arts institutions to celebrate pioneering women in a variety of genres. Watch for community partner events later this season at the Seattle Repertory Theatre, the Henry Gallery, Seattle Public Library, Seattle Arts & Lectures, Seattle Symphony and dozens more (see the complete rundown in our October issue). Meanwhile grab a helmet: Your mind is about to be blown. 10/11–1/13/2013. Times and prices vary. Seattle Art Museum, 1300 First Ave.; 206.654.3100; seattleartmuseum.org 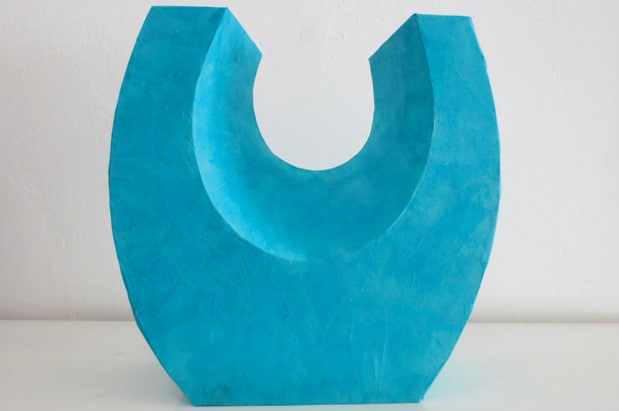 Rest in Paper
Innovative local artist Greg Lundgren is inciting a revolution, revitalizing the “death care” industry with his beautiful, contemporary takes on cemetery monuments and cremation urns (such as the one shown left, made from tissue paper). In addition to his own creations—including artful cardboard coffins, and urns made from gorgeous wood and colored glass—Lundgren invites other local artists to try their hands at updating urns. For this show, the focus is paper, meaning everything from cardboard to notebook paper is fair game. Featured artists include Scott Fife, Celeste Cooning, Janet Galore and Arne Pihl. 9/6–10/13. Free. Lundgren Monuments, 1011 Boren Ave.; 206.910.2432; lundgrenmonuments.com

MW [Moment Magnitude]
While at press time the details of the fall show MW [Moment Magnitude] remained a mystery, we have been promised “a focus on Seattle as a global epicenter of creative activity” and an exhibit that is “in constant motion and transformation…that spreads throughout the Frye…and overflows into additional venues in the city.” We don’t know exactly what we’re in for, but we’re nonetheless completely stoked. 10/13–1/13/2013. Exhibit and museum times vary. Free. Frye Art Museum, 704 Terry Ave.; 206.622.9250; fryemuseum.org

Like a Valentine: The Art of Jeffry Mitchell
Seattle ceramics hero Jeffry Mitchell uses elemental, simple earthenware to express complicated ideas about the intersection of love, sex, death and the human travails in between. Culled from work Mitchell created over the last 25 years, this collection reveals how his forms pulsate with an over-the-top exuberance and often use childlike imagery to delve into issues involving gender, politics and religion. 10/27–1/27/13. Times and prices. Henry Art Gallery; 206.543.2280; henryart.org