What’s New in Our Favorite Nearby Cities 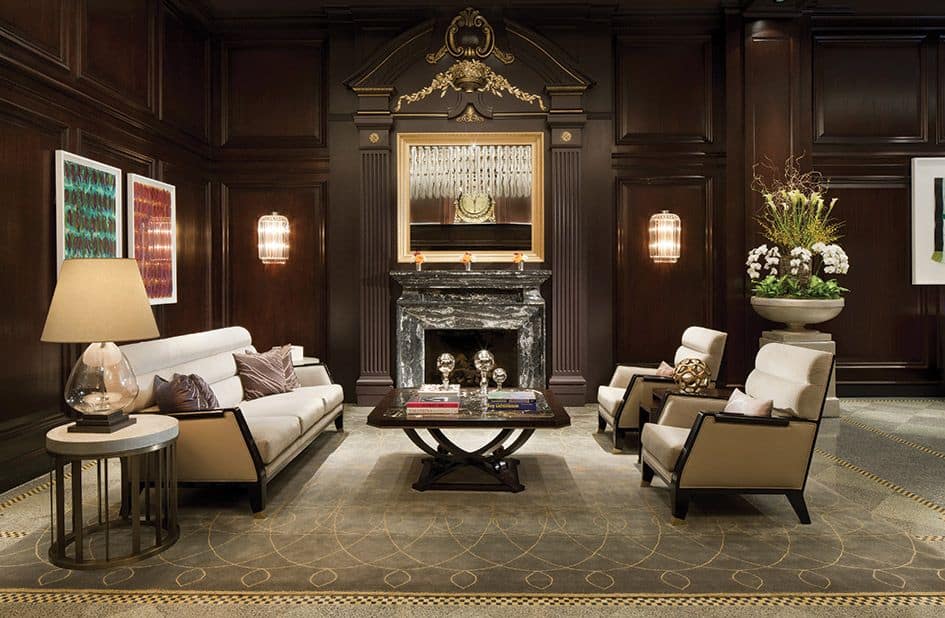 Vancouver’s ranking as Canada’s third-most-populous city and its role of welcome wagon for the global east make it a fascinating place to experience things Seattle doesn’t have. First and foremost: North America’s most exciting Chinese food. Via the SkyTrain, Vancouver’s rapid transit system, pop from downtown to Richmond (also home to Vancouver’s airport) for dim sum at Chef Tony Seafood Restaurant or fresh soy milk desserts made in-house at iTofu.

Back in the city proper, Vancouver has big-city draws and a caliber of international shopping that Seattle doesn’t. For example, there’s Ladurée, maker of Parisian macarons, and what’s sometimes called the Ikea of Japan, Muji. Vancouver’s luxury hotels are currently a cut above those in Seattle, with The Douglas Hotel, Rosewood Hotel Georgia and Shangri-La Hotel elegantly complementing the high-end stores along Burrard Street. And later this year, the city will score its own branch of beloved restaurant chain Momofuku.

Getting there: Vancouver is a three-hour drive or a 60-minute flight from Seattle.

Just like a younger sibling, which many Seattleites consider it to be, Portland followed in our footsteps with a hotel boom of its own last year. From hip Icelandic Kex, with its shared and big-group rooms, to the minimalist Pacific Northwest elegance of the Woodlark, along with smaller brands from big names (Canopy by Hilton, Radisson Red and Marriott’s Hi-Lo), Portland’s hotel scene finally has the personality and range to match the “cool kid” reputation of the city—and its food scene. 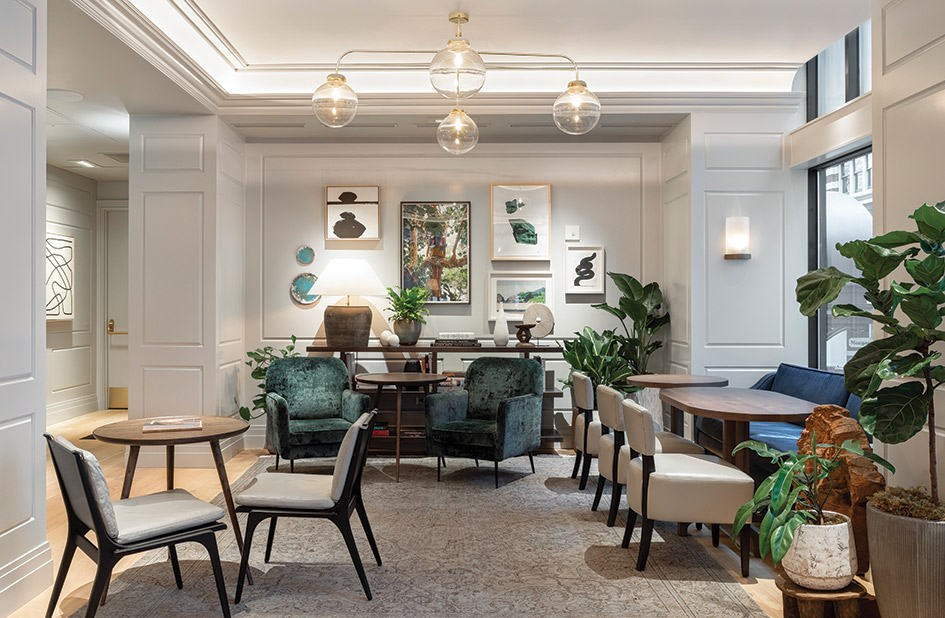 Lobby at the Woodlark Hotel. Photo by Provenance Hotels

Speaking of which, while Portland still excels at the carts and casual cuisine that earned it those accolades, its chefs have recently taken the same ideals of keeping food fun and exciting to the realm of the tasting menu. Farm Spirit gives local vegan food the gilded-lily treatment through eight courses; fried-chicken phenom Maya Lovelace’s Mae offers her Southern spins served family style; Berlu melds innovation and minimalism; and Erizo brings sustainable seafood to the center of the table.

Getting there: Portland is a three-hour drive or a 60-minute flight from Seattle. A plated dish at Berlu. Photo by Carly Diaz

Victoria relies on the ageless appeal of scenic beauty, castles, gardens and cobblestone alleys to keep up with its more modern neighbors. Case in point: A 2017 remodel updated the Empress Hotel, but its famous high tea remains as iconic as ever, drawing on the same charm that has attracted visitors for years.

While the rest of the Northwest remains mired in winter for a few more months, Victoria lures visitors with its early and ubiquitous gardens, which begin to bloom as soon as February. Besides the necessary Butchart Gardens, you can find gardens with a teahouse at Abkhazi, gardens with free admission at Government House, and gardens with amazing ocean views and a castle to boot at Hatley Castle.

Getting there: Victoria is a two-hour-and-45-minute journey if you walk onto the Victoria Clipper passenger ferry, a 60-minute flight, or a five-hour drive and a ferry ride on Black Ball Ferry Line’s MV Coho out of Port Angeles. 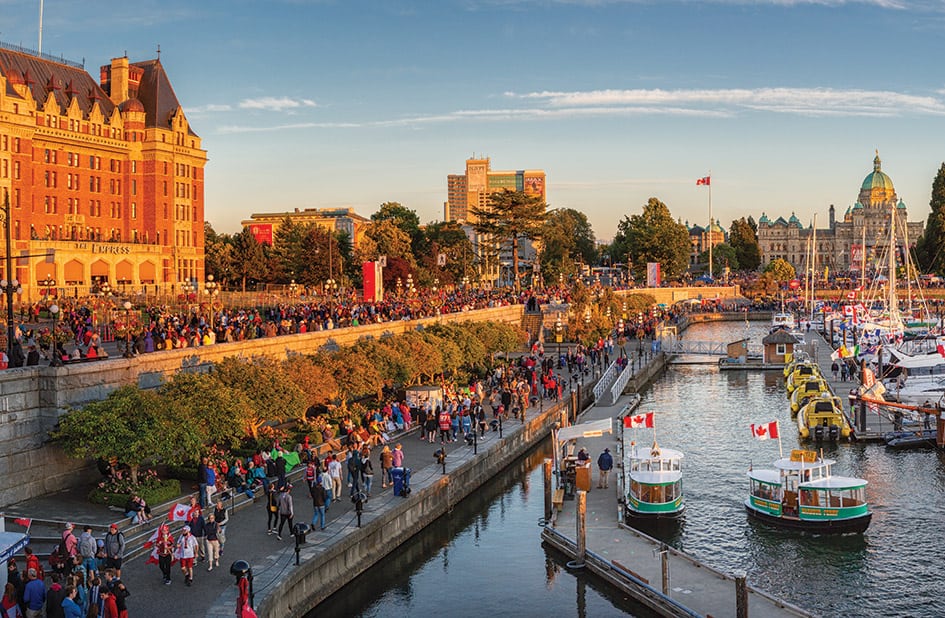 An LA sunset is worth the trek