Editor’s Note: Gym in a Jam

Like many small businesses, Fremont Health Club is struggling. But it will survive. 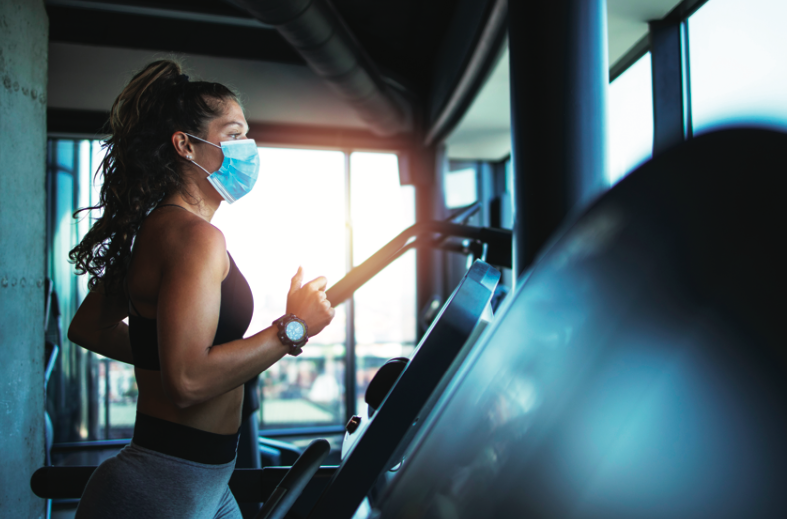 Like everyone else, Lillian Cawdrey has evolved during the pandemic and has done everything she could to survive.

Cawdrey, co-owner of the popular Fremont Health Club along with her husband, learned the hard way that bleach rusted her exercise equipment. She removed mats, yoga blankets and exercise balls because they proved too difficult to clean. She rigorously followed the CDC’s hierarchy of controls to prevent infection among workers as well as Gov. Jay Inslee’s statewide guidelines, first closing the gym in April and then reopening at 25% capacity in August before closing again Nov. 16. It opened again at partial capacity earlier this month.

She sent emails to members asking them to share their home fitness routines on social media while airing those of her and her staff on the club’s website. Trainers held outdoor Zoom classes on the roof or in nearby Gasworks Park.

“Sanity and health go together,” says Cawdrey, who carved a career in architecture and interior design before “reinventing” herself and becoming a gym owner. “We’ve always been fighting to connect people. It’s not just about getting them on a machine and leaving. It’s that relationship.”

Those relationships have helped keep Fremont Health Club afloat the past nine months. Cawdrey offered members refunds or allowed them to “pause” their memberships. Her landlord, she says, has been particularly understanding, first allowing her to delay rent and then reducing her payments. “I’m grateful they haven’t been completely black and white with the contract,” she says.

Cawdrey estimates she’s lost at least 50% of her membership, though she hasn’t closely tracked it because “it’s too depressing.”

Many promise to return, though she knows that’s no sure thing, especially since many members have lost jobs and moved away.

A recent survey by online broker TD Ameritrade found that 59% of Americans won’t renew gym memberships once the pandemic fades, mostly because they’ve found more affordable ways to stay fit. Respondents said they spent on average slightly more than $2,000 per year on fitness.

Cawdrey received both Paycheck Protection Program and SBA loans during the pandemic. She applied again last month after the state said small businesses struggling to survive could request up to $20,000 in a new round of $50 million in Working Washington grants.

“We still need it. We’re not in the black. We’re relying on that,” she says. “My husband put in his savings to get through this, to invest in the future. We see there’s a vaccine coming. There’s light at the end of the tunnel.” 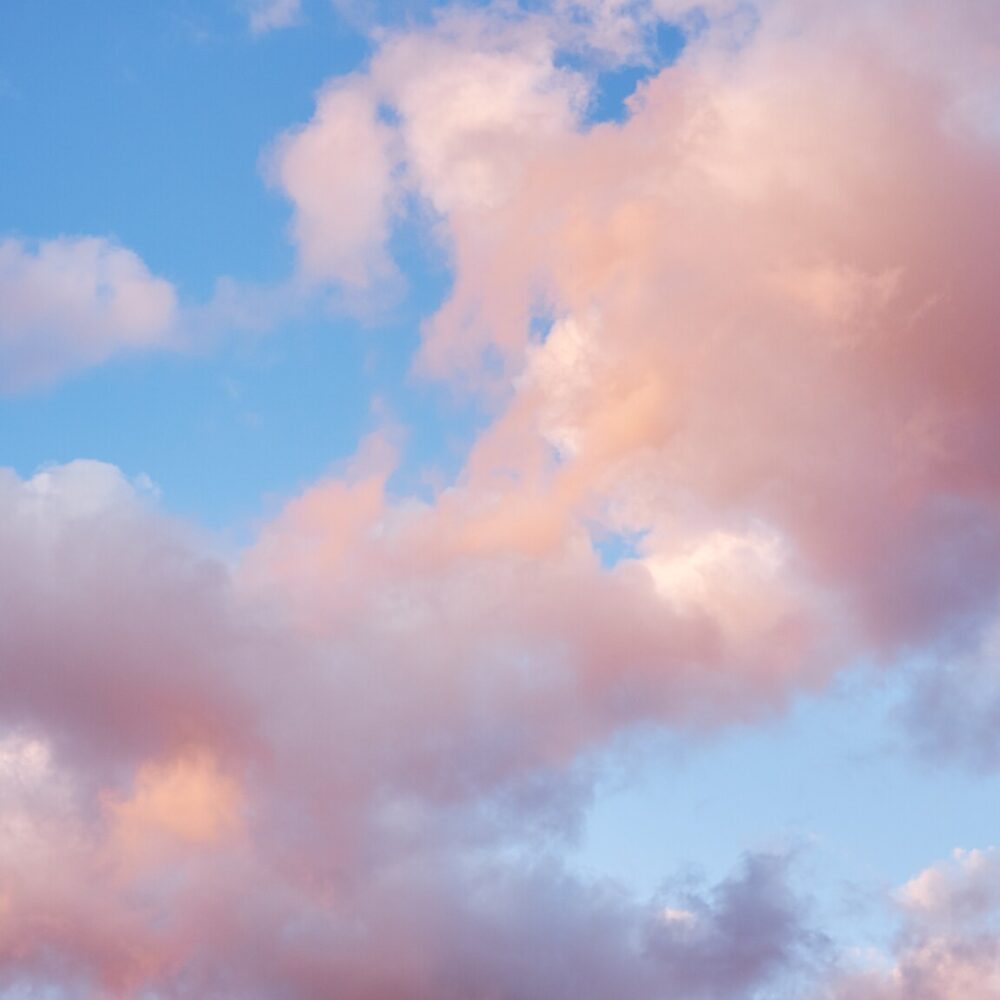 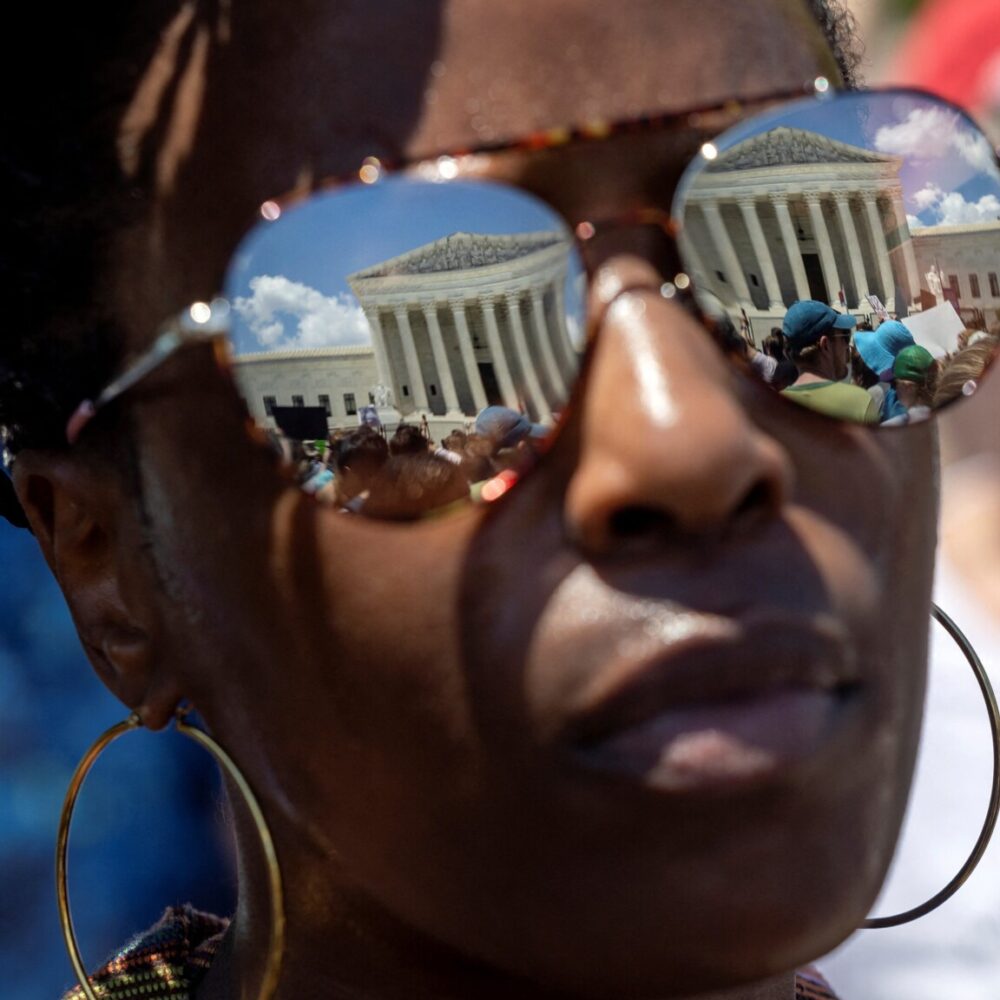 Now, More Than Ever: Seattle women speak on Roe vs. Wade and reproductive rights