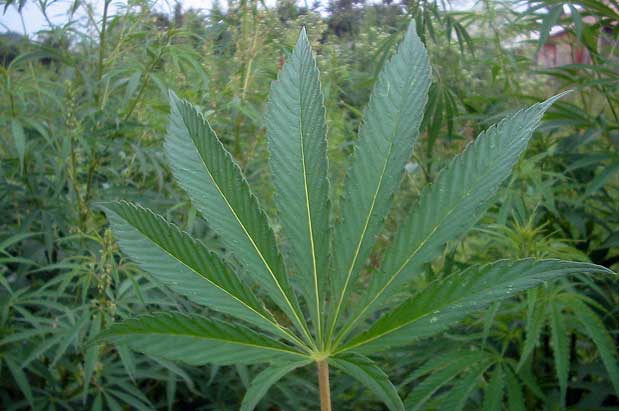 This story originally appeared on The Fresh Toast.

If you’re feeling lazy, or if you just want to order some recreational marijuana while you wait for your delivery pizza, and you live in Oregon, we have some great news: Now you can get weed brought directly to your home.

KGW8 reports that 117 retailers across Oregon, including 13 in Portland, were granted permission by the Oregon Liquor Control Commission to deliver weed last year but the decision was delayed until January.

“It’s super exciting,” Spencer Krutzler, manager of La Cannaisseur in Portland, told the local news station. “I definitely expect to see a smile on everyone’s face when we show up to that front door.”

Some restrictions apply to the new delivery. For example, the marijuana must be delivered in a locked metal box, which can contain no more than $3,000 worth of products at a time, and dispensaries can only serve customers located within the city in which they’re licensed. Customers must also be 21 to receive deliveries, which are allowed to take place between 8 a.m. and 9 p.m.