Seattle’s Hairstylists Give Advice for Your Quarantine Hair Care Routine 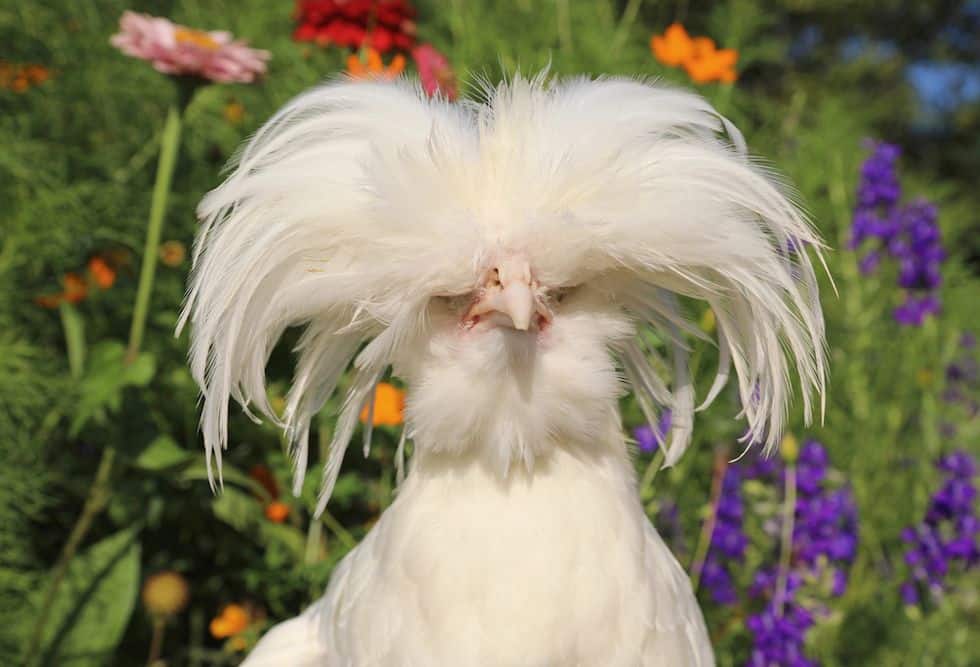 It was week three of quarantine—or was it week four? who can tell anymore?—when I texted one of my hairdresser friends: “I’m so bored, I’m, like, tempted to do bad things to my hair.” I added ominously: “I have bleach!”

I was feeling pretty confident; after all, I had just made bread for the first time in my adult life.

“Uh oh,” she wrote. “Put down the bleach. Take a deep breath and look at all the memes of people fucking up their hair.”

Reader, I did not listen. It turned out fine? Kind of? But it’s not what I was aiming for.

Now that we’ve been ordered to stay home till May 4 (and possibly beyond), I know I’m not the only one who is tempted to take hair matters into their own hands. By then, we’ll have been inside for almost two months, practically an eternity in hair care.

But Stacie Bowie, a co-owner and stylist of Bowie Salon and Spa, a Capitol Hill Salon named by Elle magazine as one of the top 100 in the country in 2015, says that you, unlike me, should listen to what the hairdressers of the world have to say to those of us who want to bleach, dye, cut—or otherwise maim—their own hair.

“Please, don’t,” Bowie says. “Because we’re going to end up having to fix it for you when we’re open again.”

For some people, it might already be too late

“When we first got quarantined, that’s when people started panicking and they were like, ‘Come to my house now!’” says Bianca Brookman, owner of Aria Salon, which has been open for over 22 years in the Pike /Pine corridor, and a stylist who has been known to fix my at-home mistakes. “People were already preparing,” she says, recalling a woman she saw in line the first week at the grocery store buying not one, but four boxes of dye: “People just started hoarding color.”

It’s only going to get worse. “It’s that time where, probably, people’s roots are starting to show, and maybe they’re getting desperate.”

And desperate times call for desperate measures. Like a user looking for a fix, clients are hitting up their hairstylists with unorthodox requests. “A lot of people have asked to have me leave their color on their doorstep,” laughs Reghann Snere, co-owner of White Lodge Studios, which counts Megan Rapinoe, members of Pearl Jam, (and me) among its clients.

Over-the-counter hair dye, or the dreaded “box dye” as it is commonly known, says Bowie, is made with metallic salts, which cause a bad chemical reaction with ammonia-based dyes and cause the hair to melt and dry out. “So I just tell them: ‘don’t.’”

Snere agrees that box dye is the worst solution: ““You’re putting yourself into a position where you know it’s either too dark or you’re going to have to fix it,” she says. And don’t even think about bleach. “If you put some bleach on your hair, you could potentially turn your hair orange. You could over-process your hair. I mean, there’s all sorts of things that could either damage your hair or be an extremely expensive fix in the long run.”

Bowie is conservative in her quarantine hair care advice—she recommends to her clients that they buy some Color Wow, a colored powder that will hide the roots until you shampoo, and just wait it out. (Color Wow is available online through the salon’s website during the closure).

To get her clients over the hair hump, Bowie is thinking about having a “Show Us Your Roots” contest—the winner netting a free salon appointment.

If you must scratch the color itch, Brookman says, “I would recommend an ammonia-free, semi-permanent, Feriå kind of color.”

A bang trim is about the only thing some stylists will recommend anyone at home attempt on their own. While Snere and Brookman will do a virtual bang job, Bowie is still cautious. “I’d much rather tell you guys, grab a bobby pin and pin them out of your face, than me go through it and then you’re cutting more and cutting more, and then all of a sudden you look like—who was the guy from Dumb and Dumber?” she laughs, “Lloyd Christmas.”

If you think women have it bad, say a hair prayer for men. Short haircuts are harder to upkeep, can be more complicated to cut, and—as a result—many men will resort to shaving it all off or else begin channelling their inner hippie. Just take a look at Attorney General Bob Ferguson’s hair, normally short and neat, now growing out into a puffy, feathered ‘do.

When it comes to her own hair, Jackie Loggia, a project manager, is an at-home hair care expert. She has been touching up her own roots using the online service Esalon.com and has given herself many a bang trim for years. But she didn’t have an easy time cutting her boyfriend’s hair. “I don’t know how to do a fade, you know?,” she says. Her boyfriend has what she describes as “the Macklemore haircut”—long on top and faded on the sides. They gave it a shot, anyway.

Men like Shaun Scott, a writer and former city council candidate, also will have to say goodbye to his fade, as well as to the part skillfully put into his curly hair by a barber. Luckily, he went to the barber the day before social distancing and stay-at-home orders went into full effect, “so I’m gonna be pretty good on having to do anything with my hair or getting a fade for at least another three weeks,” he says. “But yeah, the part is kind of retired right now.”

While he can do upkeep on his part, which he calls “the black male equivalent of cutting your own bangs,” giving himself a fade is a first-world quarantine problem. “I haven’t done it up to this point, just because I trust professionals more than I trust my own shaky hands. But I think maybe the next three weeks that might be one of the quarantine skills that I emerge with is the ability to do my own hair. I think that would be pretty cool. I mean, everybody’s got their self-improvement projects that they’re working on coming out of quarantine, or at least a lot of people do, so that might be mine,” he says. Besides, “the good thing about being in quarantine, if you screw it up it’s not like you have to get up and go to work the next day.”