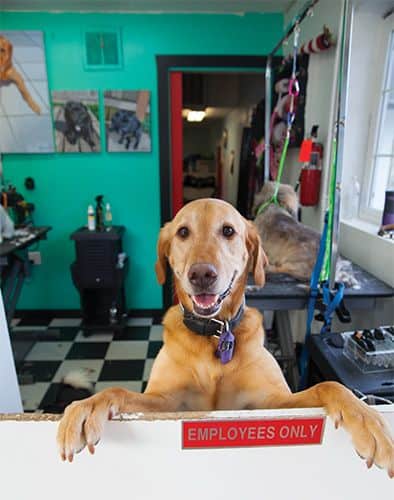 More than 100 years ago, real estate developer John Adams hoped to spur development in what was an uninhabited area south of West Seattle’s Fauntleroy ferry dock by extending the streetcar to that area. The line ran through West Seattle along Fauntleroy Way, heading up 45th Avenue SW to the “end of the line” for the streetcar; the location soon took on the phonetic name “Endolyne,” which it still goes by today.

The small commercial area continues to be a hub for the Fauntleroy and Brace Point neighborhoods. The predominantly single-family homes are populated by a mix of older empty nesters and a more recent influx of young professional couples (including same-sex couples, thanks to the inclusivity of the neighborhood’s Fauntleroy Church). Most residences in this hilly neighborhood offer some sort of view of the nearby waterfront—ranging from peekaboo views of the arriving and departing ferries to Olympic Mountain vistas. Neighborhood residents enjoy a restaurant, a bakery and an assortment of professional service providers in their tiny commercial enclave. 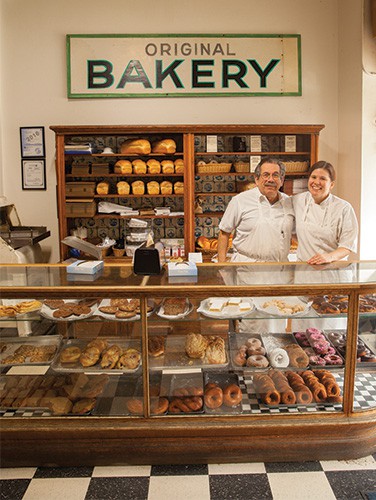 Photo by Hayley Young
Creating and selling pastries and bread at the Original Bakery are Bernie Alonzo and daughter Anna; the family has owned the bakery since the 1970s

Endolyne Joe’s is an anchor here, serving breakfast, lunch and dinner. The Seattle-based, Chow Foods–owned restaurant, with decor punctuated by a papier-mâaché “Mountie Moose” that hangs from the entry ceiling, offers a themed “Food Festival” menu that changes four times a year. Next door, The Original Bakery —a fixture since 1936—offers coffee, cookies and doughnuts (don’t miss Friday’s applesauce doughnuts!) every day except Mondays. Innate Vitality and Salon Fauntleroy round out the offerings in the one-story brick building. Across the parking lot, tiny Canine Casa offers dog grooming services. 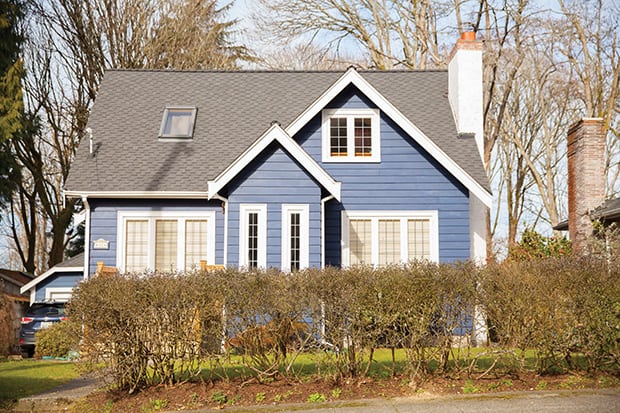 Endolyne is a short walk from the ferry dock, and to the north, the 135-acre Lincoln Park draws locals with its paved walkway along the beach and unobstructed views of Puget Sound.

Future forecast
If your home choice is driven by appreciation, Seattle-based Zillow predicts that homes in these five Seattle-area neighborhoods will see the biggest appreciation in 2017: 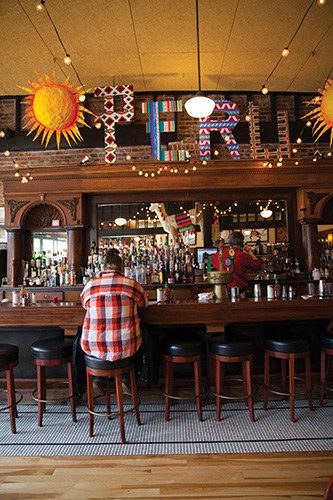 Photo by Hayley Young
The bar at Endolyne Joe’s