A furniture and decor expert consolidates his belongings without sacrificing style. 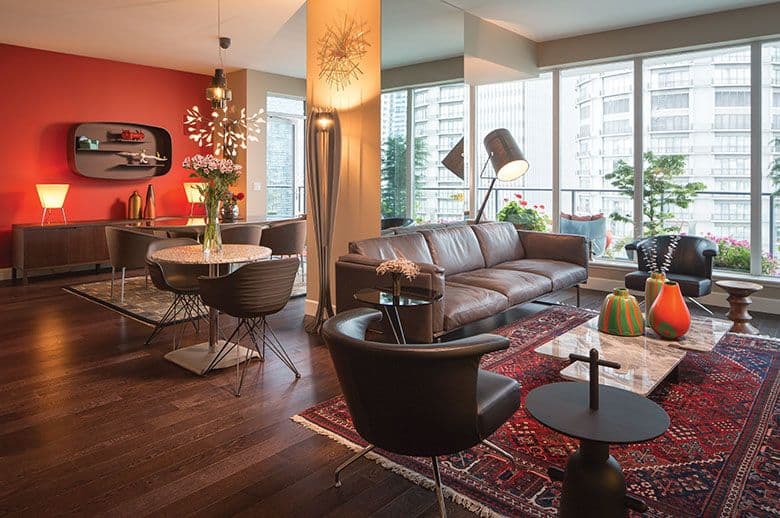 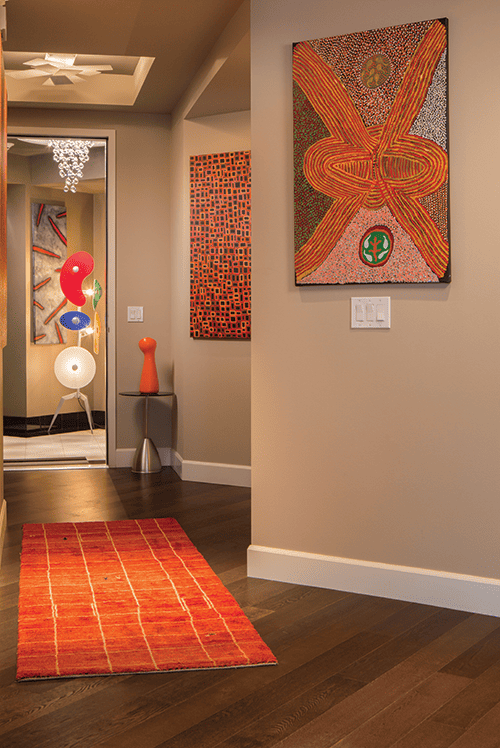