A garlic mustard infestation poses serious threats - and it will cost you. 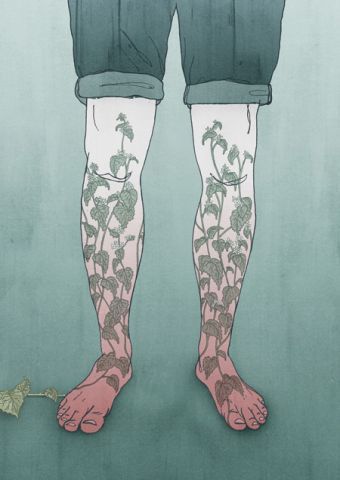 When I moved into my house in leafy Ravenna back in 2008, I knew I would have my work cut out for me, literally. The backyard was large and woodsy, and would have been beautiful if it wasn’t overrun by two of Seattle’s most infamous invasives: Himalayan blackberry and English ivy. These plants, introduced here more than a century ago by oblivious gardeners, have become regional scourges, choking out native plants and wildlife. As I hacked and cleared and dug and mulched—filling up an entire parking pad with a mountain of weedy yard waste—I never realized I was still harboring one of the most insidious of nonnative plants to invade Seattle in recent years: garlic mustard.

But with the mail one spring morning came a letter from “noxious weed specialist” Karen Peterson of the King County Noxious Weed Control Program, informing me that she had identified an outbreak of garlic mustard—apparently the new “it” invasive in the Northwest—on my property. Her letter went on to say that I was obliged by state law to control this fast-growing weed. Peterson and her fellow control specialists spend most of the spring and summer driving around King County looking for outbreaks of garlic mustard and other invasives classified by the state as “Class A” noxious weeds—nonnative plants that are dangerous to humans, animals, private and public lands, and native habitats, and which property owners are required by law to eradicate. Fail to do so and you may find your weeds removed for you, by King County, and getting billed for costs plus fees.

“The reason we are so aggressive about this weed is because it poses a serious threat to natural areas,” Peterson wrote. “It not only flourishes in the shade, where many of our native plants and animals reside, but it inhibits nutrient uptake of other, desirable plants and disturbs the life cycles of a variety of other organisms,” including trillium bleeding heart, piggyback plant and woodland violet.

Invasives undermine agricultural productivity, causing an estimated $26 billion or more in economic losses every year in the U.S. alone—not to mention the environmental impact of the tons and tons of herbicides farmers use to fight them.

In response, I called Peterson, and she offered to come out and show me exactly what garlic mustard looks like, where I could find it on my land and how to remove it. A few days later, she gave me a tour of the flora of my property, pointing out which plants were native, and which nonnatives—including copious stands of garlic mustard—should be removed. (Any King County resident can get Peterson or another “control specialist” to come by for a similar walk-around; the program is funded by a $2.10 charge on all county property-tax assessments.)

Garlic mustard, a biennial herb native to Europe, was introduced in North America for culinary reasons—it has been harvested for centuries by cooks looking to add a little extra kick to their soups, salads and other dishes. By escaping into the New World, the plant found itself with lots of prime terrain to colonize and none of the predators—such as weevils—that it had to contend with back home.

As a result, it didn’t take long for garlic mustard, which thrives in shady, mild and moist environments, to hopscotch its way up and down the Eastern Seaboard and then westward. Indeed, western Washington, with its omnipresent tree canopy and mild, drizzly weather, makes a fine habitat for the plant. Garlic mustard flowers in the spring

Although the notion of harboring a noxious weed on my property was unsettling, Peterson reassured me that I was not alone. In Washington, more than 100 different plant species have been classified as “noxious weeds.” These innocuous-looking invasive plants are a serious nuisance to society in both environmental and economic terms. They degrade natural areas; the U.S. Forest Service reports that nearly a half-million acres of grassland and national forest across the Pacific Northwest have been compromised as invasive plants move in and take root. In doing so, these interloping plants crowd out the food sources and wildlife habitat, and are considered one of the leading causes of biodiversity loss in the country. And they undermine agricultural productivity, causing an estimated $26 billion or more in economic losses every year in the U.S. alone—not to mention the environmental impact of the tons and tons of herbicides farmers use to fight them.

But luckily, agencies like the King County Noxious Weed Control Program (kingcounty.gov/weeds) are taking the threat seriously, eradicating invasives on public land and educating private property owners about the problem. Sasha Shaw, the program’s education specialist, reports that since its inception in 1996, her agency has identified well more than 15,000 noxious weed infestations in the county. “It would be safe to say that most of these sites would not have been controlled as well or at all if it were not for the work of our program,” she says. “Although many people want to do the right thing, most property owners are unaware of the problem before we knock on their door or send them a letter.”

During her walk-around with me, Peterson suggested two potential courses of action to get rid of my garlic mustard. The first would involve the repeated application of the herbicide glyphosate, a synthetic chemical (commonly known by its brand name, Roundup) proven to inhibit the development of an enzyme crucial to plant growth. But with serious questions about Roundup’s links to liver, kidney and reproductive problems, not to mention certain cancers, I didn’t want to take any chances in the backyard where my young kids roam.

My other choice, according to Peterson, would be to pull the invasives by hand and then sheet mulch, which involves spreading layers of cardboard and/or newspaper over weed-prone ground, and then covering it with a substantial layer of mulch or wood chips. The idea is to starve the weeds of light, cutting off photosynthesis. Over the course of a few years, the paper/cardboard and wood chips break down into the soil.

So I got to work raiding friends’ recycling bins for newspapers and cardboard, and secured a dump-truck load of wood chips. Armed with a pair of work gloves, a shovel and a wheelbarrow, I began the arduous task of hand-pulling garlic mustard from my quarter-acre hillside, spreading out newspaper and cardboard, and then covering it all with a 2-foot-deep layer of wood chips. Working steadily for a couple of hours every afternoon, I sheet mulched the entire hillside within a week.

The job was labor intensive and time consuming, but in retrospect, I wouldn’t have done it any differently, given the money saved, chemicals averted and overall effectiveness. And while some may consider what I did to eradicate garlic mustard herculean, it’s small potatoes in the larger scheme of things. “We are very concerned that this plant is spreading beyond the point where we can contain it both locally in King County as well as regionally in the Pacific Northwest,” says Shaw, who reports that the Noxious Weed Control Program is allocating additional resources to finding and controlling garlic mustard. Besides funding from property-tax assessments, the agency also raised $10,000 in grant money to do battle with this weed. All told, the control program devoted more money than ever—some $37,000—to eradicating garlic mustard in 2011; that number will rise in 2012.

Success depends, Shaw says, on removing garlic mustard stands while they are still small—before it’s too late. “Large infestations of this plant have rarely been eradicated once they get established.” 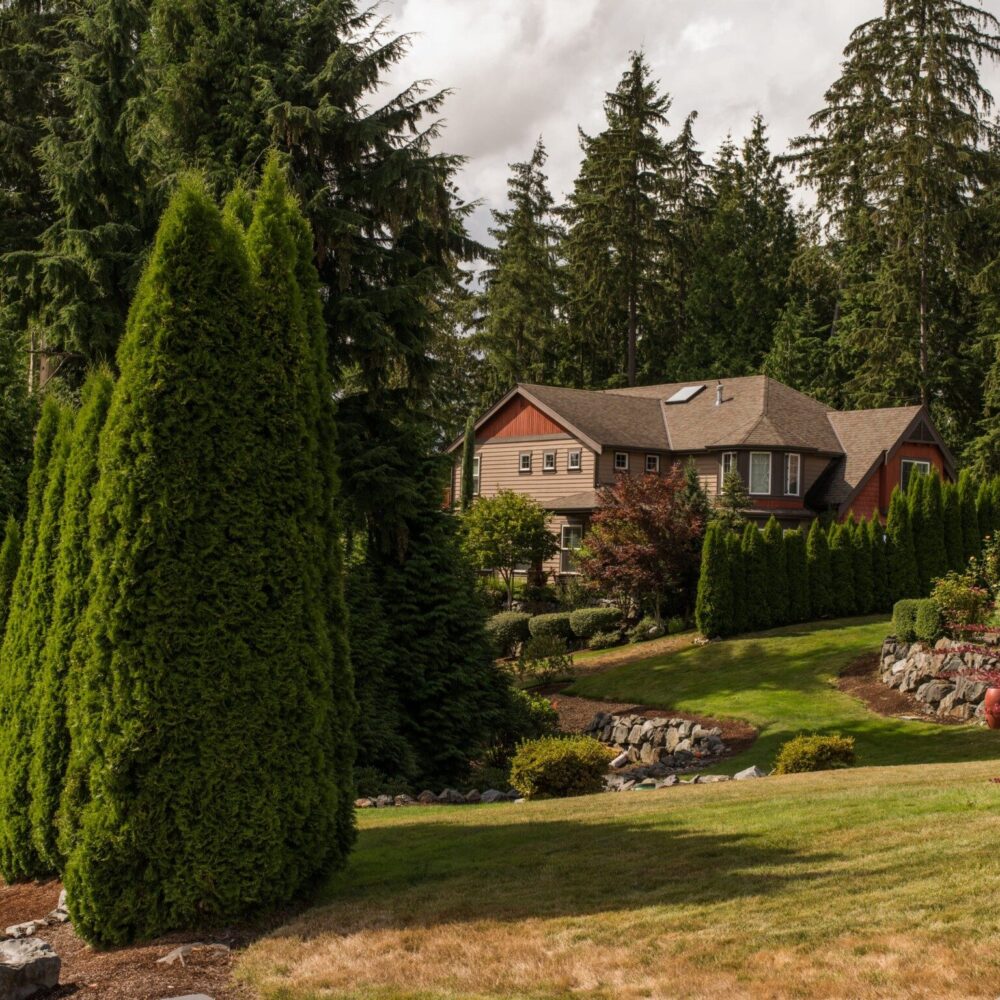