Twin sisters choose a simpler life in the city and get a major upgrade when they downsize. 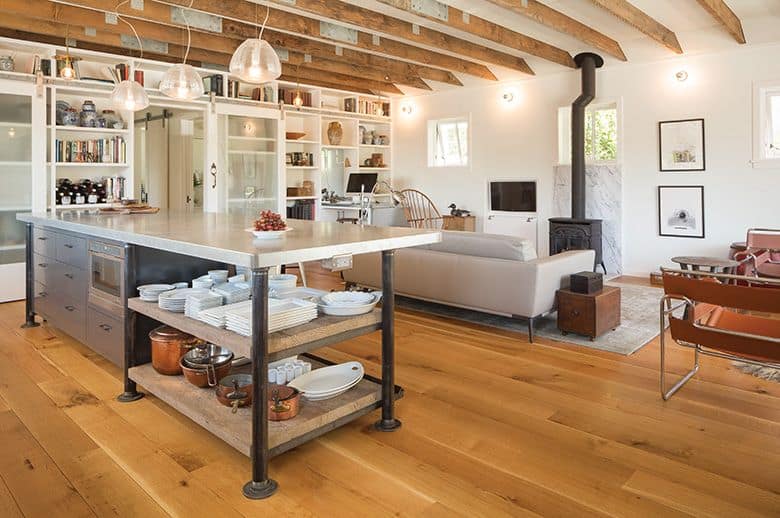