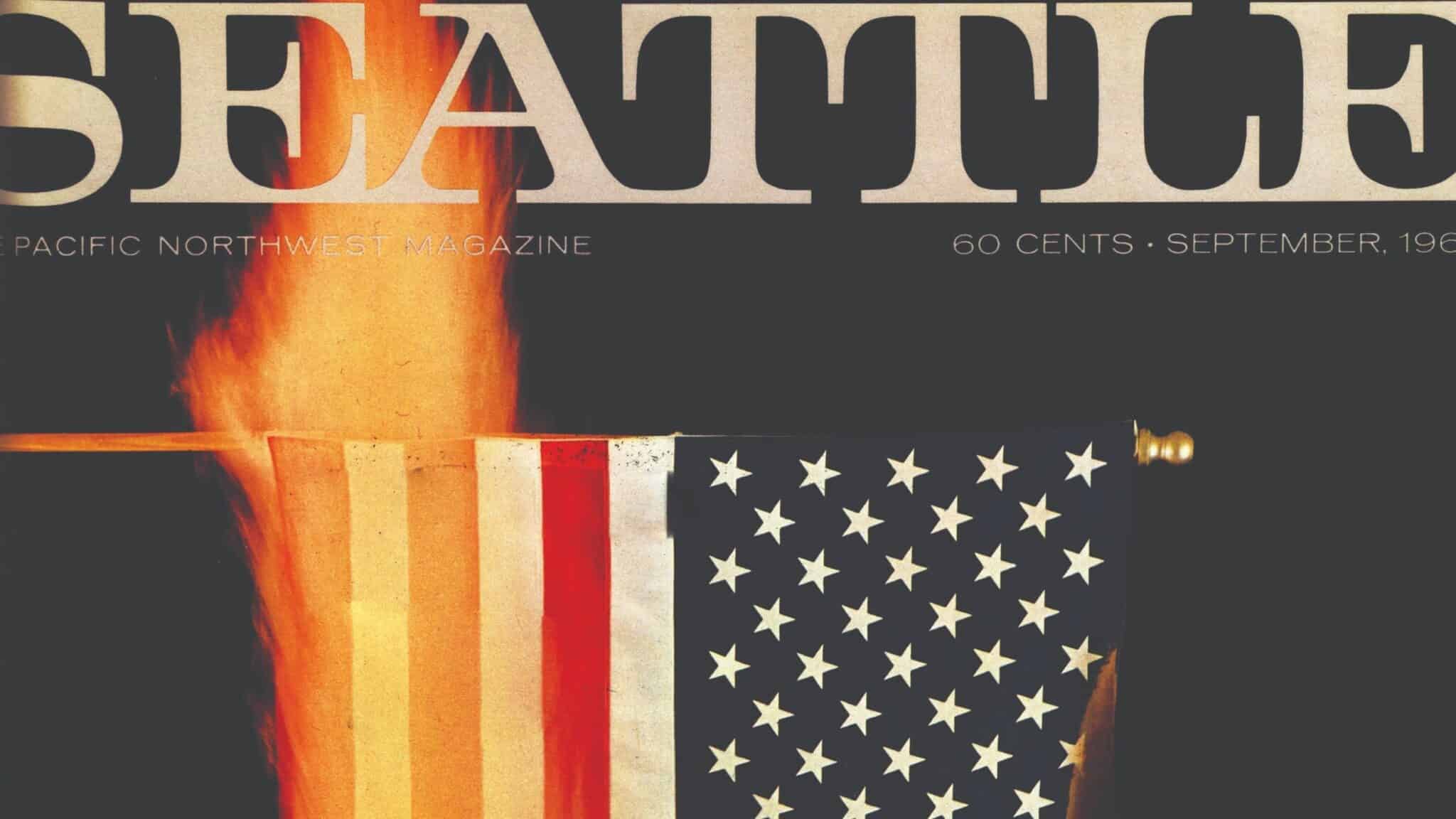 Seattle magazine was right in the thick of three years of legal wrangling that began in 1967.

After a drifter named Floyd Turner was convicted of desecrating a small American flag, the ACLU won a new trial. Three months before that trial, according to David Wilma and Walt Crowley in Historylink.org, the magazine that September “published a cover story sympathetic to Turner and critical of the prosecution.” King County Prosecutor Charles O. Carroll took the “extraordinary step” of subpoenaing magazine publisher Peter Bunzel for “prejudicing the public against the county’s case. Superior Court Judge J.W. Miflin promptly quashed the maneuver as ‘legal palaver.’”

Turner was again found guilty, but the ACLU appealed the case to the State Supreme Court. Finally, in September 1970, the court threw out the conviction because of “faulty jury instructions.” The magazine’s cover words, “They jailed the wrong firebrand,” refers to a confession by another man at the beginning of the first trial. 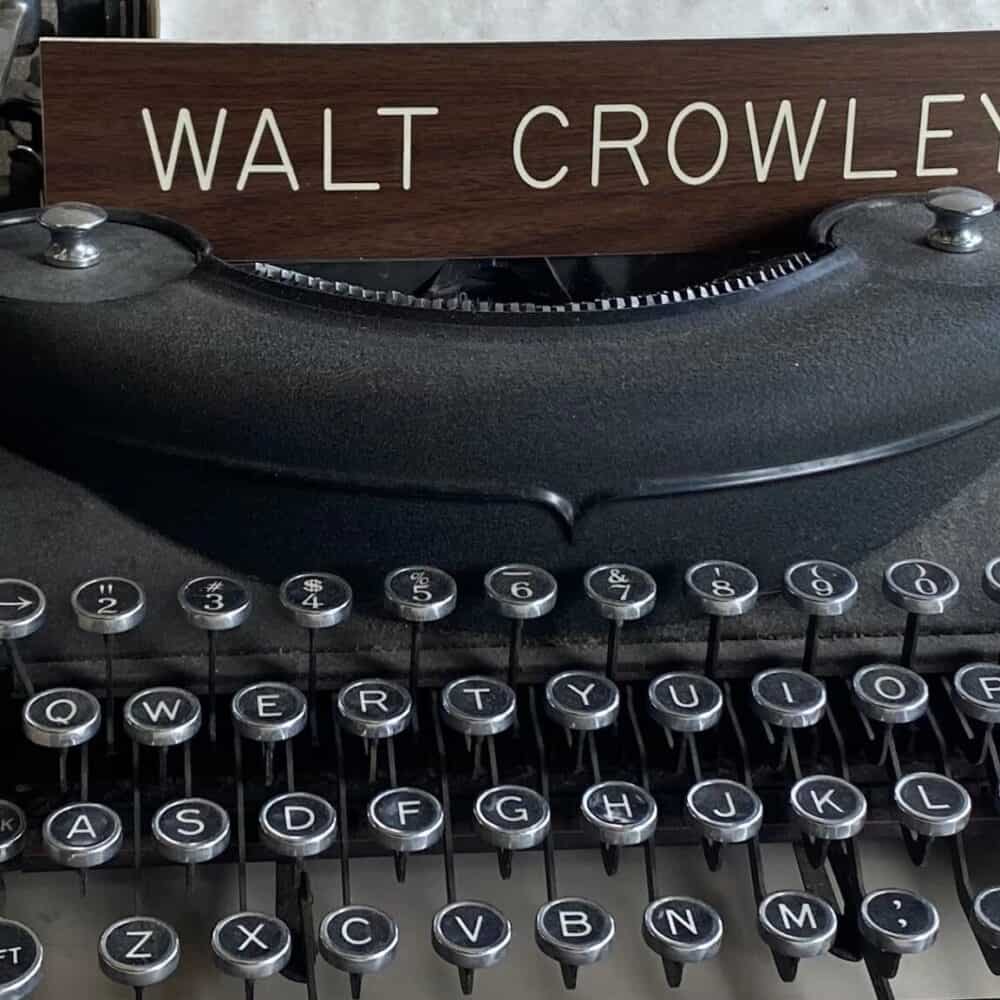 Seattle Artifacts: A Man of History, Walt Crowley, Influenced Seattle’s Future and Preserved Its Past