Thinking of leaving our beleaguered city? Knute Berger has a few ideas on where you might want to go 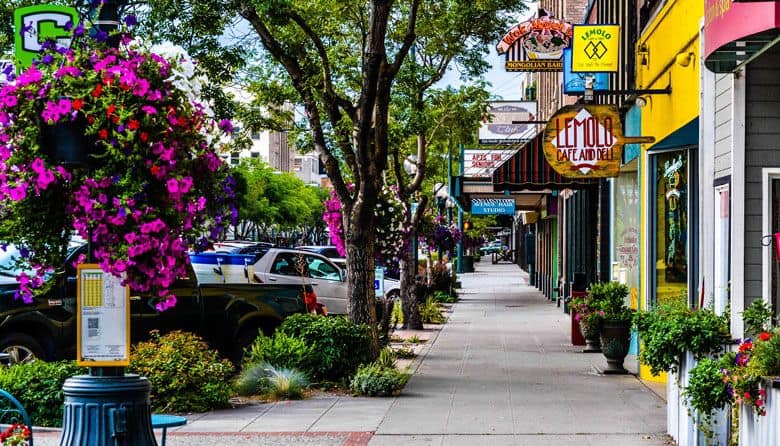