Local Billionaires’ Impact Is Seen in Seattle and Beyond

Seattle’s wealthy once liked to hide, but today’s billionaires, says Knute Berger, are openly impacting the city and beyond 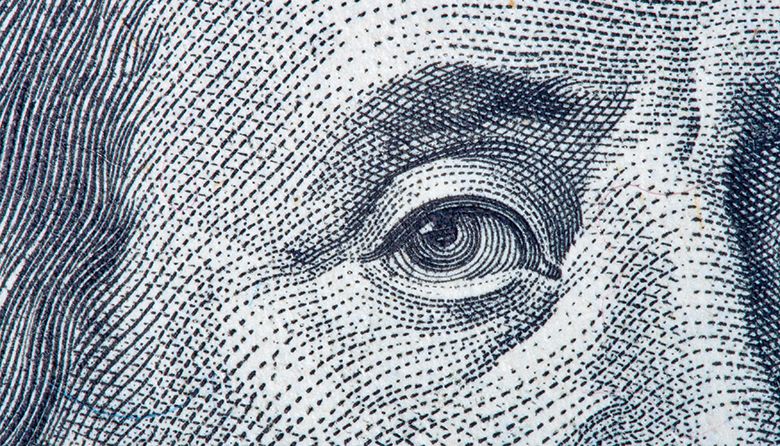 I’ve been rereading Roger Sale’s book Seattle, Past to Present, one of the best histories of Seattle, though it was published in 1976. In it, Sale describes what he sees as the making of a middle-class city. In the early part of the 20th century, the expanding urban middle class and the progressive movement—which sought to convert the working class to the middle class with its values of hearth and home—turned Seattle into a bourgeois city. From the newly monied to those formerly of the working class, people over time became more concerned about parks, boulevards and single-family housing than experiencing the rough and tumble of unions, dealing with robber barons or being concerned with cultivating cosmopolitan improvements. Sale indicates that support for the arts in middlebrow Seattle was “tepid.”

One feature of the city, Sale wrote, was a wealthy class with suburban tastes. Most of the owners of the early mansions on First Hill, for example, retreated early in the 20th century to enclaves like The Highlands or new lakefront neighborhoods like Washington Park and Denny-Blaine. The trappings of wealth were downplayed by hiding stately homes in these enclaves, or in neighborhoods where upper-middle-class housing was mixed in with more modest abodes. Radical workers eventually grew comfortable with better pay in exchange for labor peace.

Residents of that earlier Seattle liked money, but were uncomfortable with wealth and the power it could yield. That Seattle still lives on, like a remnant forest. But since the publication of Sale’s book, the “present” of the title has changed radically, and one way in which it’s been altered is through the impact of billionaires on the city. The wealth brought to the city by Bill Gates, the late Paul Allen, Jeff Bezos and Howard Schultz has not been retired to country life; it is actively being put to use at home and abroad, in business and beyond.

Amid prosperity, the rich have gotten much, much richer—and more influential. Allen reshaped Seattle with his projects and redevelopment, from South Lake Union to Yesler Terrace to SoDo. Gates’ Microsoft has remade the Puget Sound area’s economy and been a magnet for tech growth, which is playing out dramatically on a more urban, more diverse and much more expensive Eastside. The investments in global health being made by the Bill & Melinda Gates Foundation are literally changing the lives of millions of people on the planet. It’s an unprecedented scale of philanthropic activism.

Schultz has left Starbucks and is chasing the idea of launching a new political movement that will sweep him into the White House. He is not content with having spread a tiny Seattle coffee-company start-up to more than 70 countries and monetizing flavored milk and the $4 cup of coffee. He wants, he says, to apply his Starbucks approach to running America—a kind of more benevolent capitalism in a country where people can benefit from the largesse of billionaires—or, the term he prefers, “people of means.” He considers the term “billionaire” to be pejorative, and for some in Seattle, it is.

That last point refers to a growing realization in Seattle and the country that success rewarded by the vast accumulation of wealth has had some terrible consequences: rising economic inequality, for one thing. Ultimately, it’s not about the prosperity for the city or the country, but the shrinking opportunity for the majority of Americans. Socialist Seattle City Council member Kshama Sawant has railed against the influence of local billionaires. U.S. Representative Alexandria Ocasio-Cortez of New York earned Schultz’s wrath earlier this year by saying that a country with billionaires and people without health care should reexamine its values. Schultz called that attitude “un-American.”

The uncomfortable impact of billionaires extends to Amazon’s Jeff Bezos, who turned the search for the company’s “HQ2” into a national circus. Bezos, with too many good offers, decided to split HQ2 into two new locations, one in suburban Washington, D.C., and the other in New York City, which promised Amazon some $3 billion in perks. But when some New Yorkers dared to question the deal, when they asked for Amazon to come to better terms with organized labor, when they began to be seen as challenging and impertinent, Amazon reversed itself and decided it was a no-go for New York. The company abandoned its Big Apple plans and instead will expand in D.C. and urban areas where it already has a significant presence.

This came on the heels of a scandal about Bezos’ divorce, involving texts and photos exposed by the National Enquirer. The Amazon founder was openly determined not to be blackmailed or extorted into silence by the threat of more texts and photos being made public unless he stopped his investigation into how the tabloid got the information in the first place. Bezos was right to do that, but a little bit of his nerdish charm dissipated with the realization that even the richest American turned out to be foolish when it came to sexting. Although perhaps for some in this social media age, it made him more relatable.

Amazon’s behavior in New York felt like either a colossal miscalculation or a tantrum over not being embraced by the grateful masses. Why should a company that made $11 billion in profits in 2018 and paid zero in federal income taxes be paid billions in taxpayers’ money to open a local branch? Why was Amazon so skittish about dealing with New Yorkers? Is it because it knows that its business model breeds discontent when folks are priced out of their communities?

Amazon threw a fit in its hometown in 2018 over the so-called head tax, which was misguided but well-meaning. The company has indicated it will limit its growth in Seattle proper even without two HQ2s. The Eastside will likely prove more tempting than more growth within Seattle’s city limits. Bellevue is not unlike South Lake Union: cleaner, newer, less troubled and not as suburban as it used to be.

Seattle, the once-bourgeois bungalow town, is now bursting at the seams with billionaires and their ambitions. The new rich of the 21st century are making their marks here and beyond. Seattle’s billionaires are neither withdrawn nor ignorable.