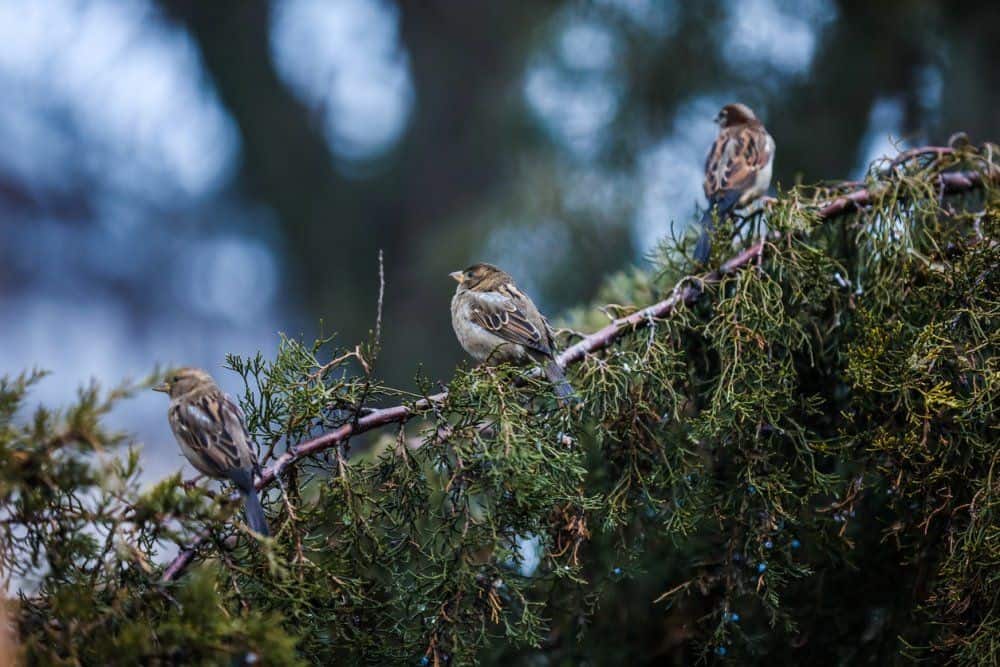 That extinction was a relatively rapid event. We’re experiencing another, but one apparently caused by humans. I read recently that scientists say that North America has lost 30% of its birds since 1970—a Silent Spring that has turned into to a Silent Half-Century. That’s three billion birds gone.